A couple of years back, I was having a conversation with a Managing Director of a leading nationalised Bank in India. The conversation centred around the financial policies of the present government and specifically about Pradhan Mantri Jan-Dhan Yojana, whereby people can open Zero Balance Savings Account.

He mentioned that the Jan-Dhan Yojana was a failure as a huge majority of these accounts had no savings and no transactions and has not delivered the intended results.

As we now connect the dots w.r.t economic policies implemented by the Indian government over the past couple of years till the demonetisation policy last week, the government did seem to have a plan to encourage people to use the banking systems and to bring parallel economy to the mainstream economy. 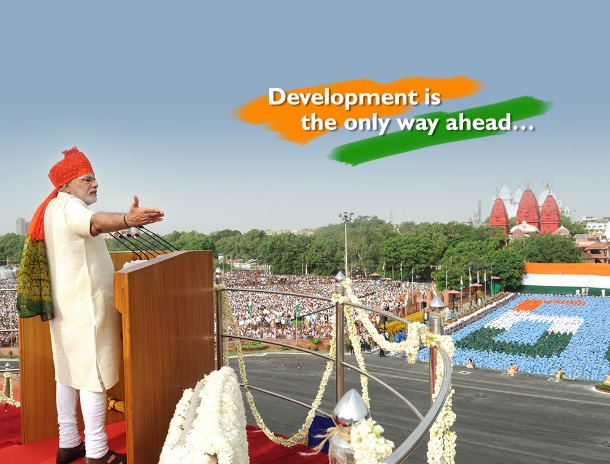 This not only helps the government to pay subsidies directly to a person's bank account but also helps to increase the taxpayers base of the country. I do hope that the money generated out of these taxes will be invested judiciously in social welfare programs and country's infrastructure.

PM Modi has taken a huge political risk by going for demonetisation as it has not just created a chaos over the past few days but has also directly impacted BJP's traditional vote bank of small traders and businessmen. Tough decisions can go either ways and PM Modi is fully aware of the consequences. If this decision backfires, then PM Modi and BJP can write off not just the state elections in Uttar Pradesh, Goa, Punjab etc whereby election results are expected in the next few days but also the 2019 General elections.

PM Modi might also lose the confidence of his party and there might be calls from within the party to replace the Prime Minister and have another person lead the party for the 2019 general elections.  And just like The Battle of Waterloo which marked the final defeat of French military leader and emperor Napoleon Bonaparte, this demonetisation will mark the end of PM Modi's political career. 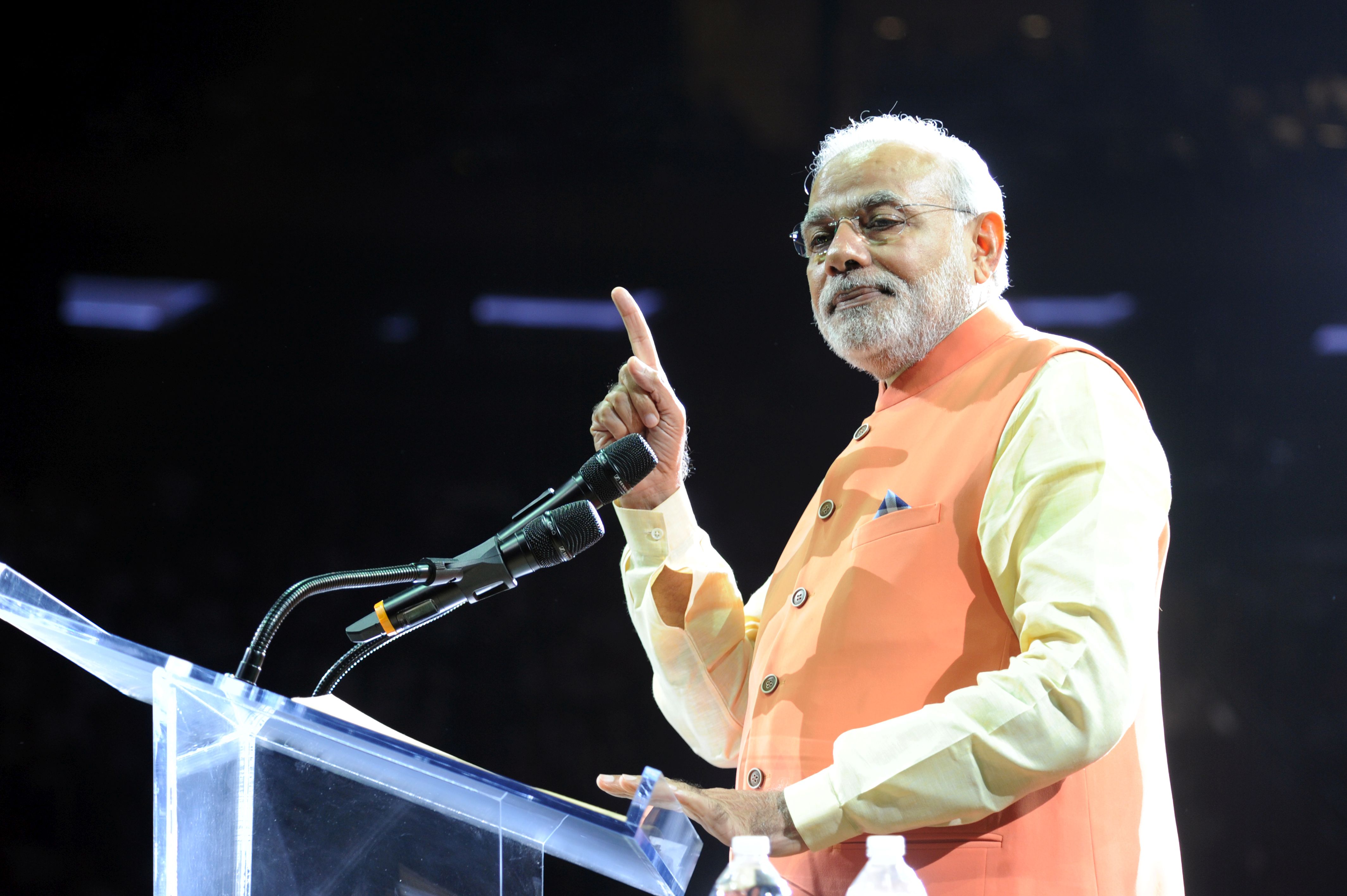 With more people within the banking system, it will become easier for the government to transfer subsidies and other benefits directly to the citizens, thereby helping to tackle corruption. Above all, PM Modi will not only make massive gains in poll-bound states but will have a cakewalk in 2019 general elections.   And like the battle of Marengo, which helped to secure Napoleon's power, PM Modi will become invincible for the next few years.

Every leader worth his or her salt takes decisions when in power but what truly separates an ordinary leader from the greatest leaders are when they focus their energies on turning tough decisions into winning decisions.  For India's sake, I do hope this decision of PM Modi succeeds so that India can truly achieve its potential and re-emerge as one of the super powers of the world, regain its lost glory and reclaim its position as a world leader in every sphere of influence. 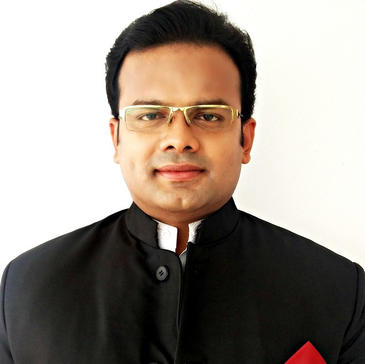 Sujit S Nair is the Co founder/ Chief Co Ordinator of British South India Council of Commerce. He was an invitee of US Department of State for the Global Entrepreneurship Summit 2015, which was held at United Nations Office, Nairobi and was co hosted by US President Mr.Barack Obama and Kenyan President Mr.Uhuru Kenyahatta. He has been recognised worldwide as one of the Top 99 most influential foreign policy leaders under 33 for the year 2013 by Washington DC based Young professionals in Foreign Policy and Diplomatic Courier, a Global Affairs Magazine.