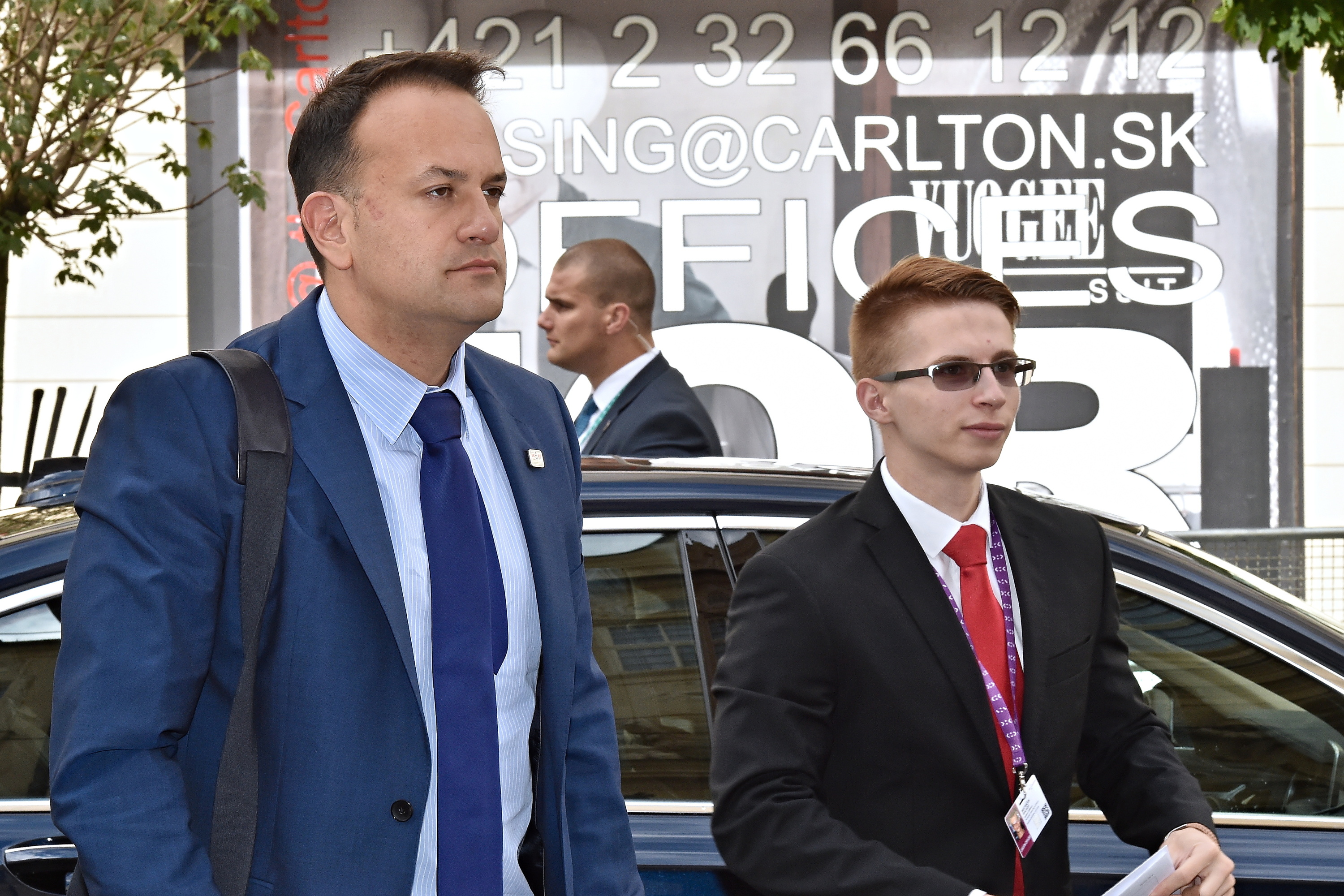 The 38-year-old will face off against Housing Minister Simon Coveney in the party election. Nominations closed for the leadership of the governing centre-right Fine Gael party on Saturday.

Varadkar is favoured to take over from 66-year-old Kenny, who is stepping down after six years as Taoiseach and 15 years at the helm of Fine Gael. Ireland goes to the polls on June 2 for a general election and the Parliament will vote for the Prime Minister a few days later.

Courage to take us forward - find out more about #CampaignforLeo on https://t.co/ZxnJttmzwm pic.twitter.com/lZeC4rpDlb

​Varadkar has won early support for his leadership bid from several senior cabinet members and a majority of his parliamentary colleagues have publicly backed him. Ahead of the deadline for leadership nominations, he had reportedly secured 45 of 71 available votes from members of Fine Gael’s parliamentary party.

They account for 65 per cent of the electoral college, with 22,000 ordinary party members sharing 25 per cent. County councillors account for the remaining 10 per cent.

The Dublin-born son of an Indian immigrant father and Irish mother, Leo Varadkar became the first openly gay cabinet minister in Ireland after coming out in 2015. He has campaigned for legalising same-sex marriage and liberalising abortion laws and is an advocate of tight fiscal restraint.

He was a doctor by profession before winning a seat in the Parliament in 2007 and has since held several ministerial portfolios.