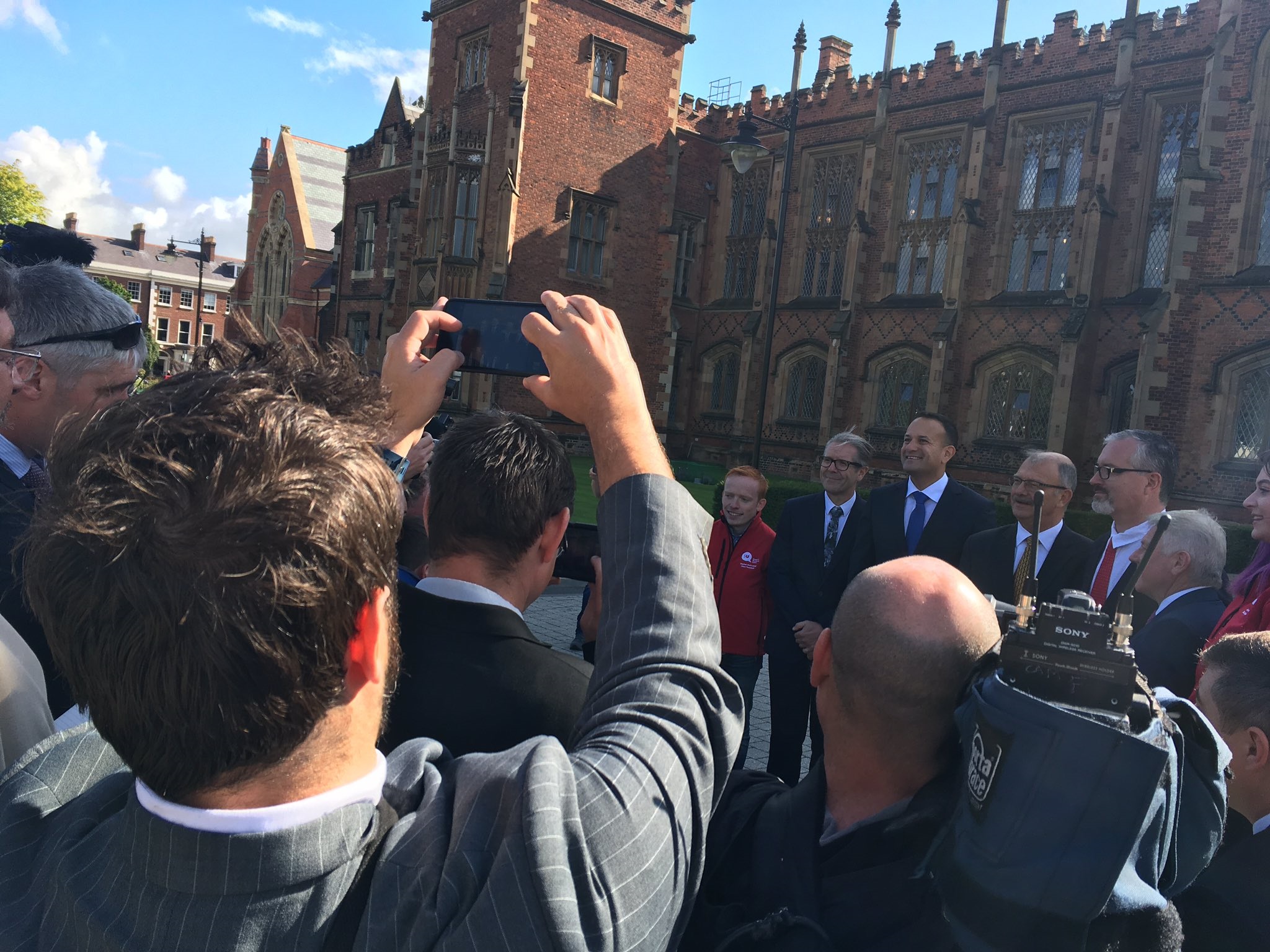 Varadkar, 38, described Britain's impending exit from the 27-member economic bloc, of which Ireland is a member, as the "challenge of our generation" in a keynote address during his first visit as Irish Taoiseach (PM) to Belfast in Northern Ireland.

"And if this cannot be agreed now, then perhaps we have a transition period during which the UK stays in the single market and customs union while things are worked out," he suggested.

His visit is seen as a historic step towards formulating relations between the UK-led Northern Ireland in the north and the Republic of Ireland in the south, which share a border.

"It will come as no surprise to anyone here that I do not want there to be an economic border on our island, nor do I want one between Ireland and Britain. By economic border, I am not talking about currency or variation in tax rates. I am talking about a barrier to free trade and commerce," he said.

Varadkar added that he would seek to protect the benefits of the peace process between the UK and Ireland in Brexit negotiations.

On devolution and power sharing, he added: "We need that more than ever, and we need it now."

The British and the Irish government had agreed under the 1998 Belfast Agreement that the status of Northern Ireland will not change without the consent of a majority of its population, a stand reiterated by the UK in its Brexit white paper.

Varadkar is to hold talks with all the key political parties in Northern Ireland during his ongoing visit to the region. His visit has added significance given that 10 Northern Irish MPs are supporting the Conservative majority in the UK Parliament. 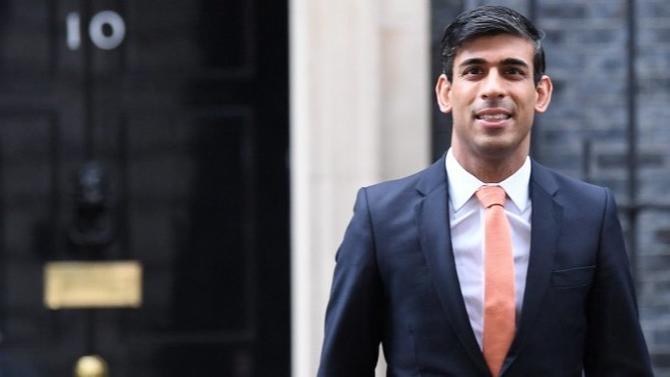 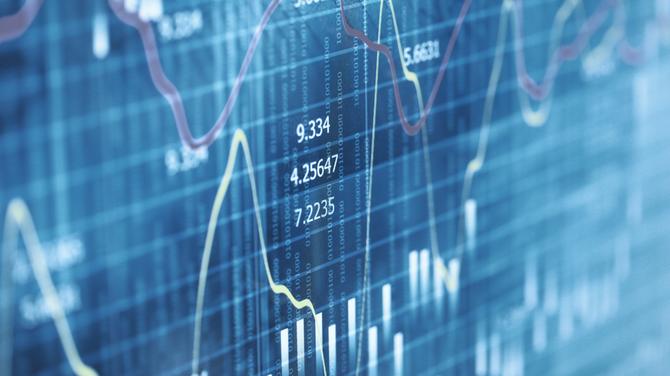 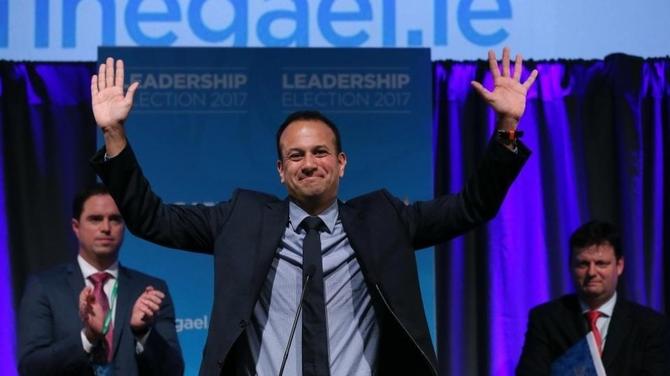