Rahul Johri, CEO of the Board of Cricket Control of India (BCCI) has said that plans to hold the Indian Premier League are still very much on, with the tournament possibly being held after the Indian monsoon.

Speaking during a sports webinar, Johri said, “IPL is one of the greatest engagers. More people watched the IPL last year than those who voted for general elections. For sponsors, cricket is a leader and it will lead the way. The recovery will be sharper than a V-shaped recovery”. 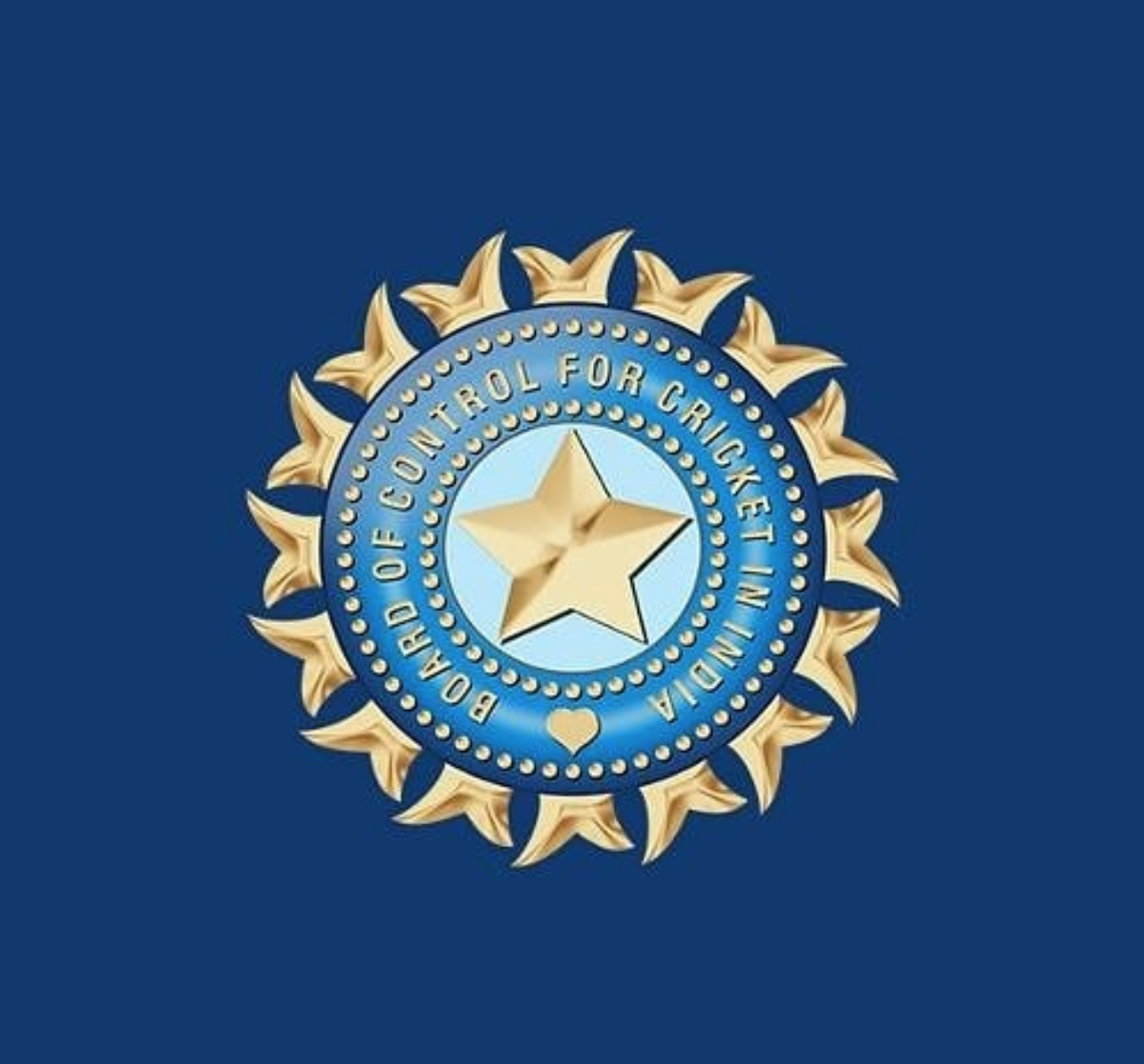 BCCI is  depending heavily on ICC  to postpone the T20 World Cup schedued to be held in Australia from October 15 till November 15. The board is mindful that it will be tough to organize IPL even in October & November but they are optimistic.

“When flights resume, everyone has to quarantine themselves before playing. We will have  to look at how that will impact the schedules, which as it is are tight. Imagine you have to factor in 14-day quarantine prior to practice also. So, there are a lot of moving parts. But we are still optimistic. Hopefully the situation will improve after monsoon and we will approach it then” said Johri.

One of the main attractions of the IPL is to see the best players from all over the world in action. Johri said everyone is committed to maintaining that flow but admitted it will be a step-by-step process and that players’ decision to participate or not in the tournament would be respected. 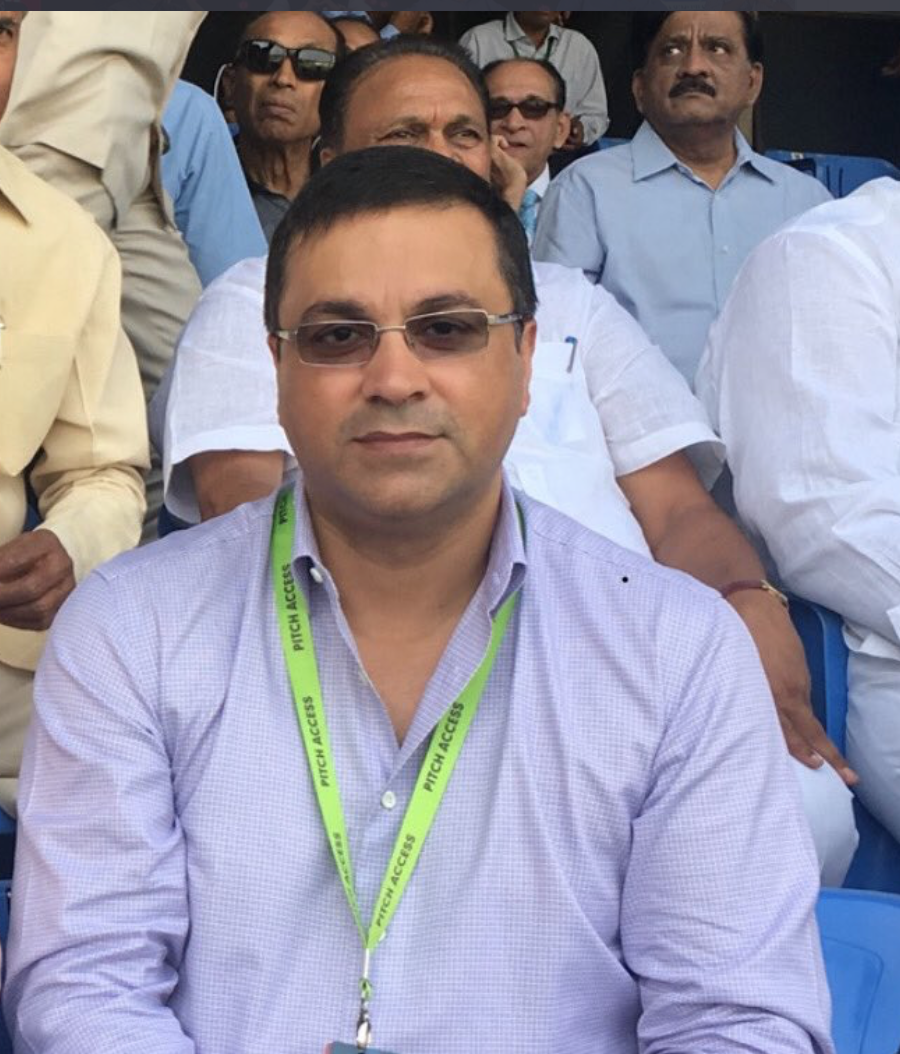 According to Johri, BCCI is guided by the government's guidelines.

"Our advisory says: IPL is suspended till further notice. We are engaging with various agencies. After the current phase of lockdown ends, there is the monsoon. Cricketing activities can start only after monsoon. By then, hopefully things will improve,” he said.