Just as everyone knows, cricket is present in the DNA of most of the Indians. For most of them, cricket is synonymous to sports. Thus, when the Board of Control for Cricket in India is organising one of the biggest festivals of cricket in the world, it was it's prime responsibility to unite all the teams in the league. Nothing could have served this purpose better than an anthem of the Indian Premier League. 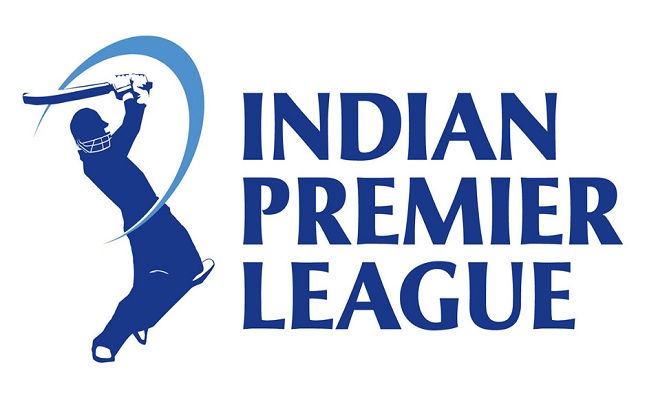 Cricket fans all over the world are eagerly waiting for IPL 2018 whhich is scheduled to start from April 8. Photo courtesy: IPL

The newly launched anthem of the IPL 2018 has been titled Best vs Best and it simply portrays the theme of the tournament, where everyone battles to prove their supremacy, i.e. to be the best. The anthem also portrays the quality of talent it has brushed up and provided to the world.

The IPL Anthem has been conceptualised by the USA based advertising company Ogilvy and Mather. The anthem has in it the essence of cricket in India and the IPL has been personified in India as the ultimate destination for cricket action for the fans around the world. 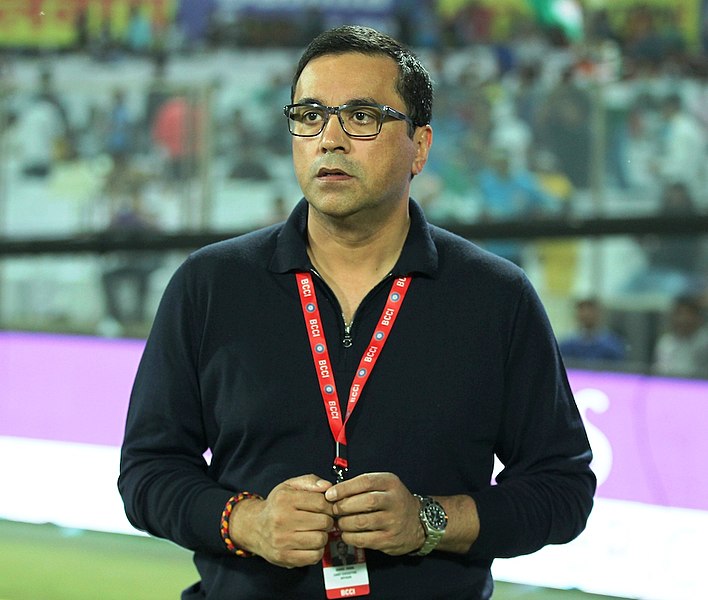 The song has been directed by the African director Dan Mace and the music has been provided by the Indian musician, Rajeev V Bhalla. It has been vocalised by Siddharth Basrur in five different Indian languages- Hindi, Bengali, Telugu, Kannada and Tamil.

The people associated with both BCCI and Star India have given their reactions about the IPL anthem. Rahul Johri, BCCI CEO said in a statement, “Given that we are now ready to embark on the next chapter for the Indian Premier League with the start of the 11th edition, the BCCI, in collaboration with Star India has worked on co-creating a large multi-media campaign focussing on the ‘Best vs Best’. We hope this campaign spurs the non - cricket viewing public to engage more deeply with the VIVO IPL 2018 like never before.” 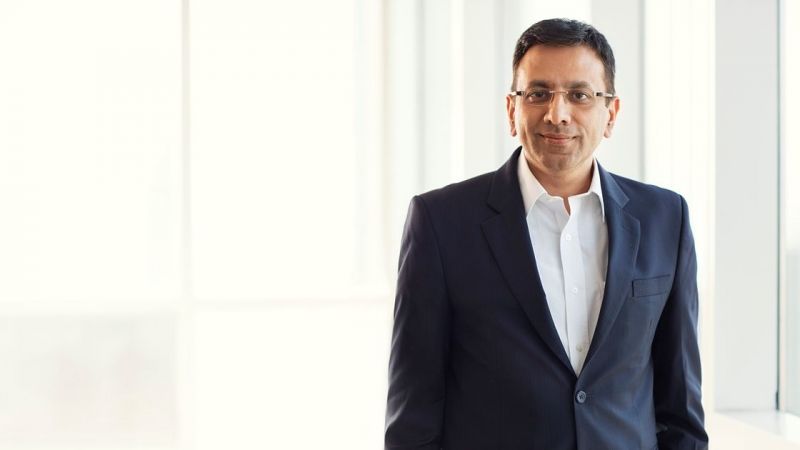 Sanjay Gupta, Managing Director of Star India,  said, “The very essence of VIVO IPL is a thrilling, action-packed celebration of cricket where the best of talent take on each other in one of the most gruelling cricket tournaments in the world. The Best vs Best campaign endeavours to showcase the pinnacle of cricket that this tournament is associated with.”

Even the former Indian captain, MS Dhoni was seen too much excited on the launch of the IPL Anthem. Dhoni is all set to lead the Yellow Team of Chennai Super Kings in the inaugural match of this season against the current champions, Mumbai Indians on April 7, 2018.

Tune in to Sportskeeda.com for the latest IPL news, IPL live score, IPL Standings and other updates.