“We’re seeing what we believe to be a pause in purchases of iPhone, which we believe is due to the earlier and much more frequent reports about future iPhones,” Cook said. He was speaking at the company’s second-quarter earnings call with analysts on Tuesday. “That part is clearly going on… We are seeing that in full transparency.” 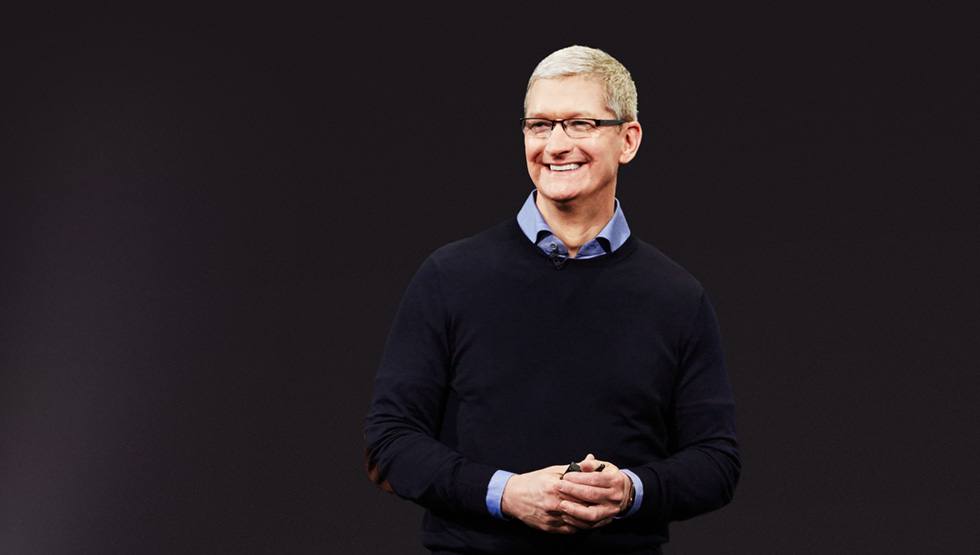 Apple has always been famously secretive about its projects and releases. While leaks about its future products are normally few and far between at this point in the calendar year, Cook is correct in pointing to an early uptick in rumors about the iPhone 8.

The general consensus among reports and analysts is that Apple will release three new iPhones this fall. This includes a more expensive, higher-end device that could cost $1,000. Aesthetically, Apple is expected to adopt an edge-to-edge display, similar to the Samsung Galaxy S8. The phone could potentially embed the home button underneath the screen, or move it to the rear of the device.

There are also speculations that the next iPhone will incorporate augmented reality.

Aside from technical details about the new hardware, some reports have suggested that Apple may be forced to delay shipments of the top-tier model of the iPhone 8 due to production issues.