Highlighting the increasing importance of overseas Indians in the national elections next year, Indian Overseas Congress (IOC) USA officers and members from diverse communities across various US states and Canada met in New York last week. 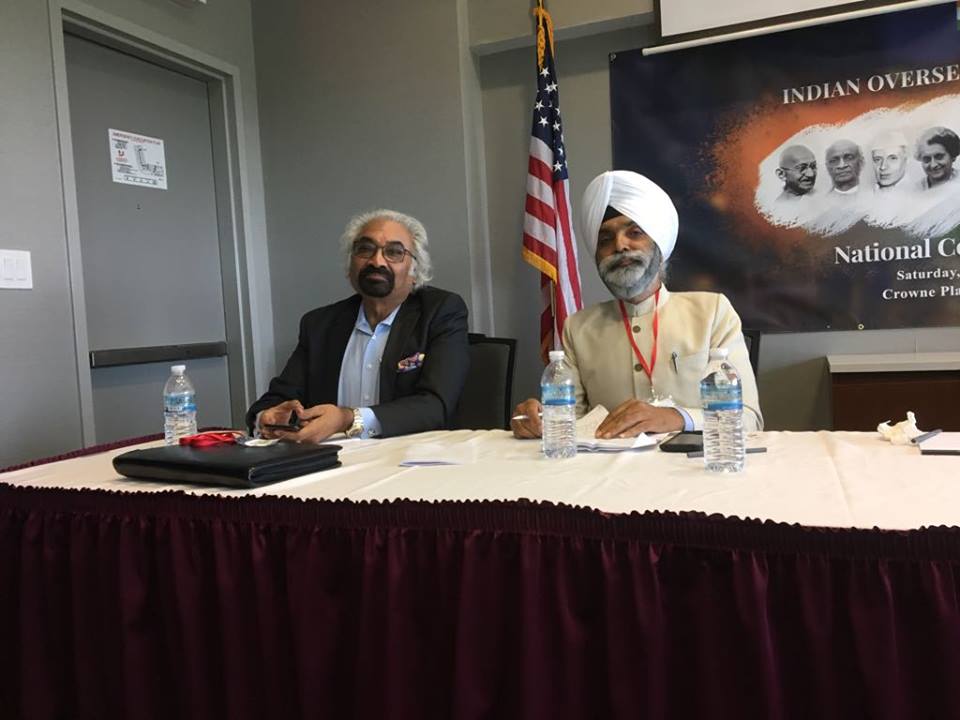 Sam Pitroda (left) and over 150 overseas Indians attended the meeting. The main discussion revolved around how IOC could help the Indian National Congress in the coming Indian elections in 2019. Photo courtesy: Facebook/@IOCHQ

With both the Indian government and Election Commission announcing that Non-Resident Indians (NRIs) overseas would get to vote in the upcoming elections, NRIs will now be a powerful force in determining the country’s government.

The main discussion revolved around how IOC could help the Indian National Congress in the coming Indian elections in 2019. After open debate and discussion, a series of working committees were formed to focus and execute on constitution, organisation, membership, youth, women, IT, social media, campaign, foundation, finance, fundraising, role and responsibilities in the US, NRI voting, etc.

“It is believed that social media is systematically misused by investing huge financial resources and organised workforce to amplify negative messages that attack people, create confusion, fog and uncertainty in the minds of masses by propagating lies, vendetta, fear, exclusion, violence, weakening of Institutions, top-down development and lot more,” said Pitroda in an official statement.

Coordination between organisations and multiple state-level initiatives was emphasised and the importance of continuing with multiple leaders and enhancing collaboration, cooperation and communication between them to augment, multiply and integrate IOC efforts to align with the Congress was touched upon.

The political, social and economic situation in India was discussed during the meeting and the point was made that the “idea of India that INC believes in is in danger and needs national focus”. 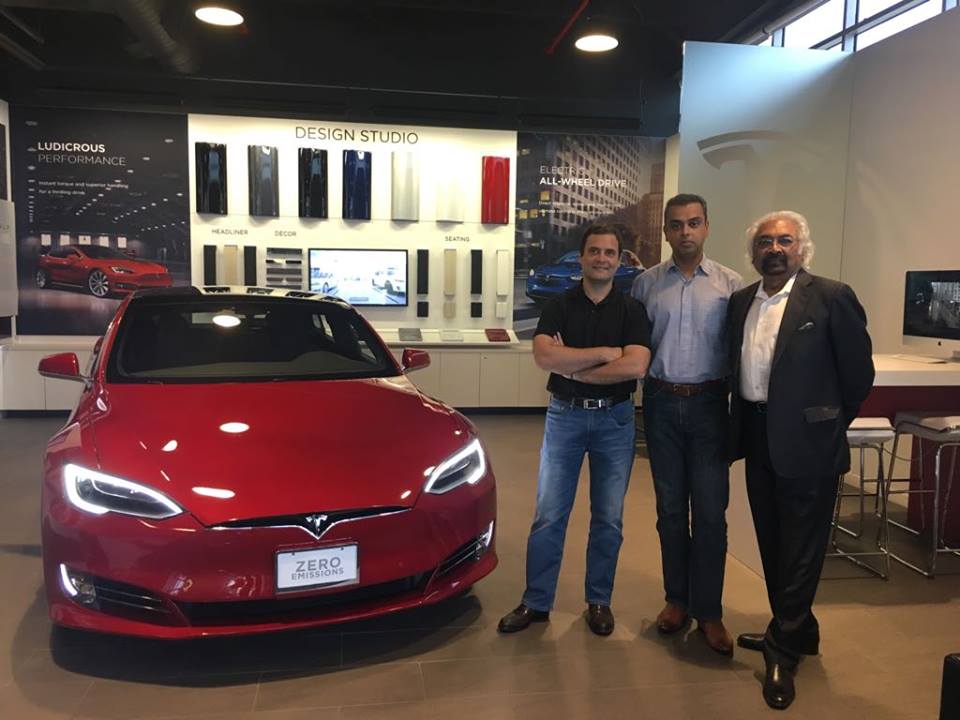 The meeting was an example of increasing efforts on the part of political parties in India to involve the nation’s diaspora in the election process. The Aam Aadmi Party’s NRI support base, Indian Prime Minister Narendra Modi’s active campaigning during his frequent trips abroad and INC president Rahul Gandhi’s visits to the USA, Europe and Singapore have illustrated the growing role of NRIs in Indian politics and that political leaders are attaching greater importance to the diaspora.

“IOC members felt that we need to stay on course with our approach to focus on truth and Gandhian values and not get distracted/diverted or fall in a trap to initiate and amplify unnecessary discourse. It was recognised that for the IOC to make a meaningful contribution in 2019 elections, we would need AICC and PCC and DCC leaders to collaborate to receive and integrate IOC leadership, help and support at local level to augment ground level efforts,” the statement read.

There was also discussion on funding and building Congress Bhavan in NY in the future. Short films were shown throughout the day.

“The overall response was excellent and members were all energised and empowered to move forward to focus on how to contribute effectively to win and change the course and direction in India in 2019,” an IOC Facebook post stated.

The conference drew positive reactions from members of the Indian overseas community, with many attendees taking to social media to express their support and positive opinion.

Ganeshkumaran N, one of the attendees, tweeted, “Had a good time with @INCOverseas folks and well addressed by @sampitroda Chairman Indian National Congress for overseas (Man behind  the success of Telecom revolution in India.”

Had a good time with @INCOverseas folks and well addressed by @sampitroda Chairman Indian National Congress for overseas (Man behind the success of Telecom revolution in India ). pic.twitter.com/SZINuC0LwR

Pleasure listening to @sampitroda speak about his vision for @INCOverseas at the IOC National Conference in NYC today. pic.twitter.com/GdNVbpotwx

A fruitful conference is Going on. Leaders have delivered motivational speeches and now looking forward for some more...@sampitroda@vyashimanshu pic.twitter.com/RBicKn3LKH