International community should come up with codes of practice for new technologies: DPM Teo

Deputy Prime Minister of Singapore Teo Chee Hean has urged the international community to come up with codes of practice and norms for new technologies about to be launched which do not yet have international standards.

He further observed that even as new technologies help to address gaps in a country’s security and defence capabilities, they can create new vulnerabilities too. He was speaking at the inaugural Singapore Defence Technology Summit today. 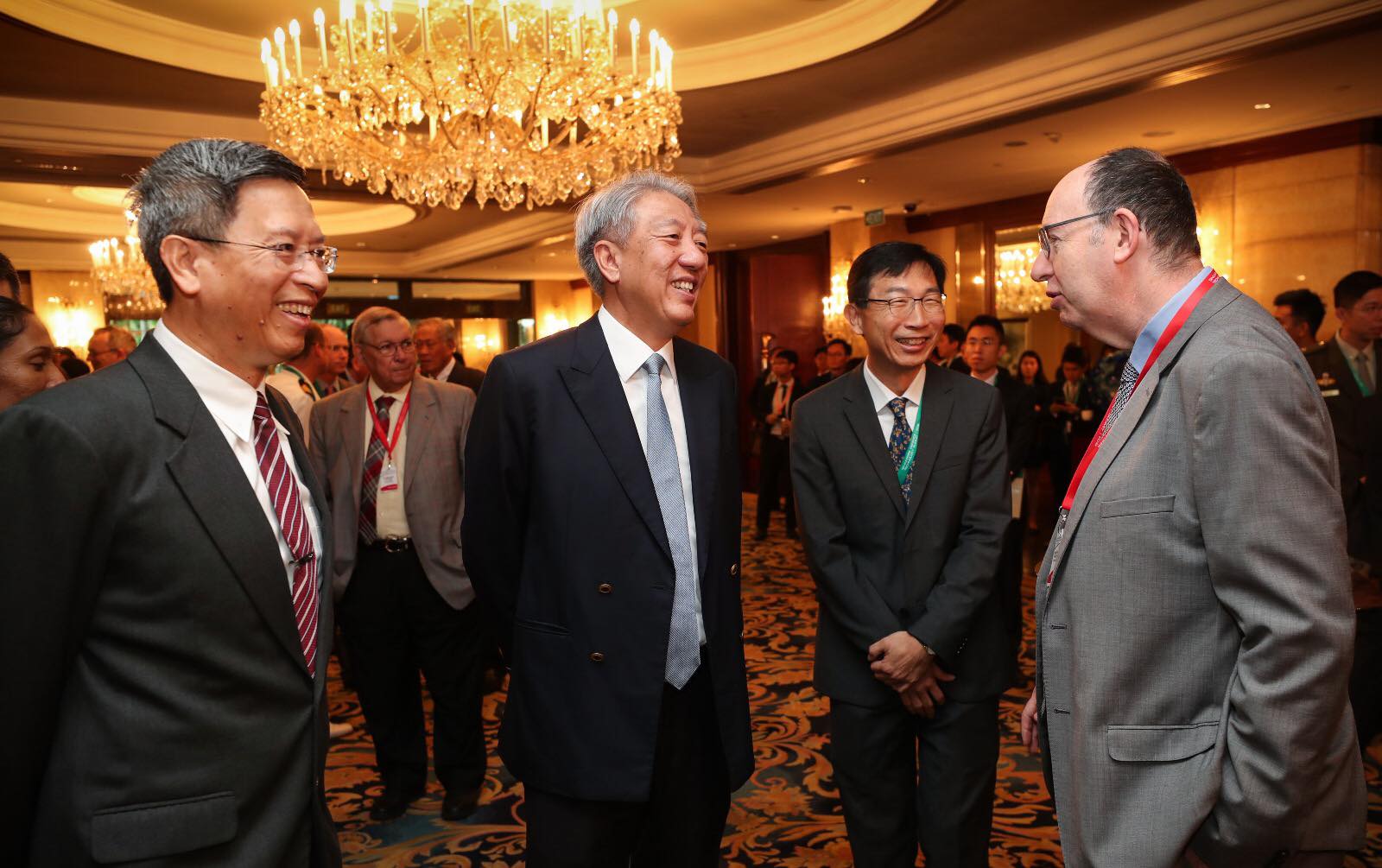 Teo also pointed how commercial technologies and products like drones and robots are increasingly being adapted and used for defence and security applications like bomb disposal, reconnaissance and radiation detection.

He added, “New sensing and data analysis tools are also enabling security agencies to seek out and detect potential threats before they develop into actual attacks.”

However, even as these new technologies become more widely deployed, new vulnerabilities are appearing, the minister said.

Drones, for example, are becoming more affordable and capable.

He also expressed concern that drones are being used by criminals for smuggling and corporate espionage, while terrorists use them for surveillance and aerial delivery of improvised explosive devices. 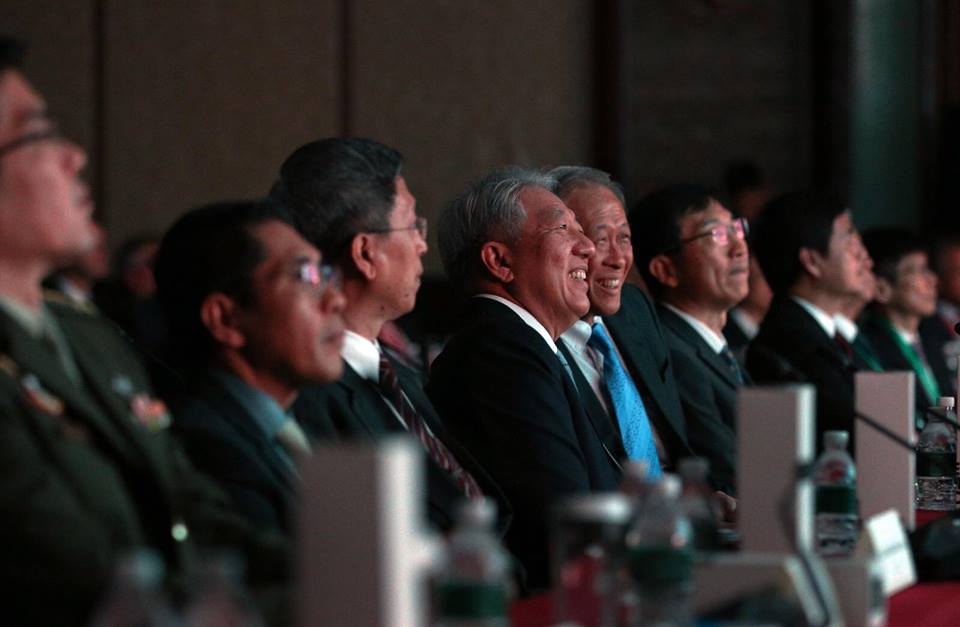 “We look forward to working with our international partners to better understand how to deal with attacks not just on national systems, but global systems (like) the global financial system or cross-border trading or transport systems,” said Teo.