This year on March 18, Singapore’s Inter-Religious Organisation (IRO) turns 69. Singapore is one of the few countries in the world, which has an organisation like the IRO, founded with the sole objective of spreading peace and harmony among people of different faiths.

“Over the last seven decades, IRO has contributed to Singapore being known as an ‘oasis of peace and harmony’ in a region of turbulence and turmoil,” said Mr K Kesavapany, President of IRO.

It might sound surprising to non-locals to know that the religious leaders from the ten official religions regularly conduct inter-faith prayers and blessings at launching ceremonies of public and private institutions. For example, the official opening of the new Downtown MRT line in 2015, and the Formula One Singapore Grand Prix tracks. 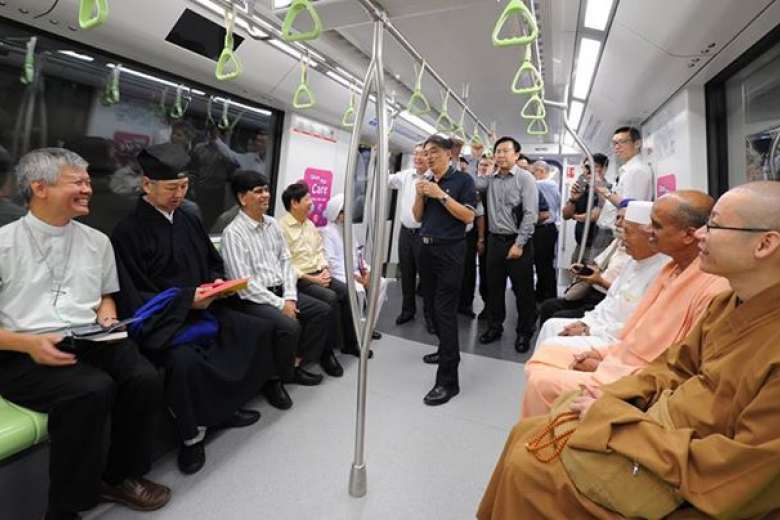 “Moving forward, we hope to continue to help deepen the understanding between the faiths, to further strengthen inter-religious relations in Singapore,” added Mr Kesavapany, who took over the reins from Rustom M. Ghadiali, who was also the past President of the Parsi Zoroastrian Association of Singapore. 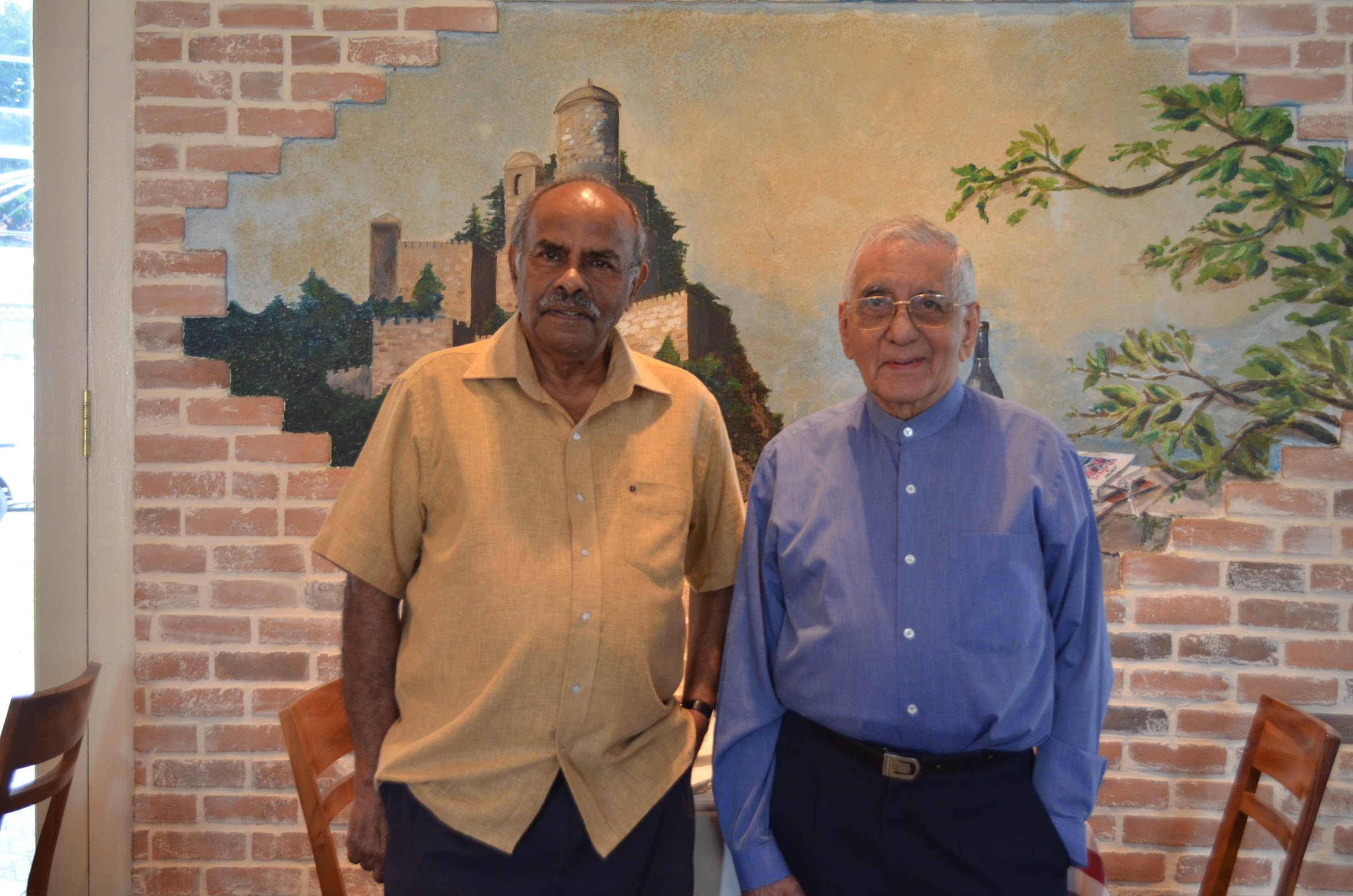 The big IRO Day celebrations for the year 2018 will be held on Sunday, March 18 at PGP Hall, Peruval Temple, from 1.30 pm. Ms Grace Fu, Minister for Community, Culture and Youth, will be attending the event as the Guest of Honour. Event, which is open to public is attracting a lot of participation. Interested public can register here.

It is an important institution that helps Singapore promote positive and harmonious interactions among people of different faiths.

Today, IRO is a symbol of inter-religious solidarity. This symbolism – of people of different communities united by a common purpose, working together for the future – is at the core of the Singapore identity. 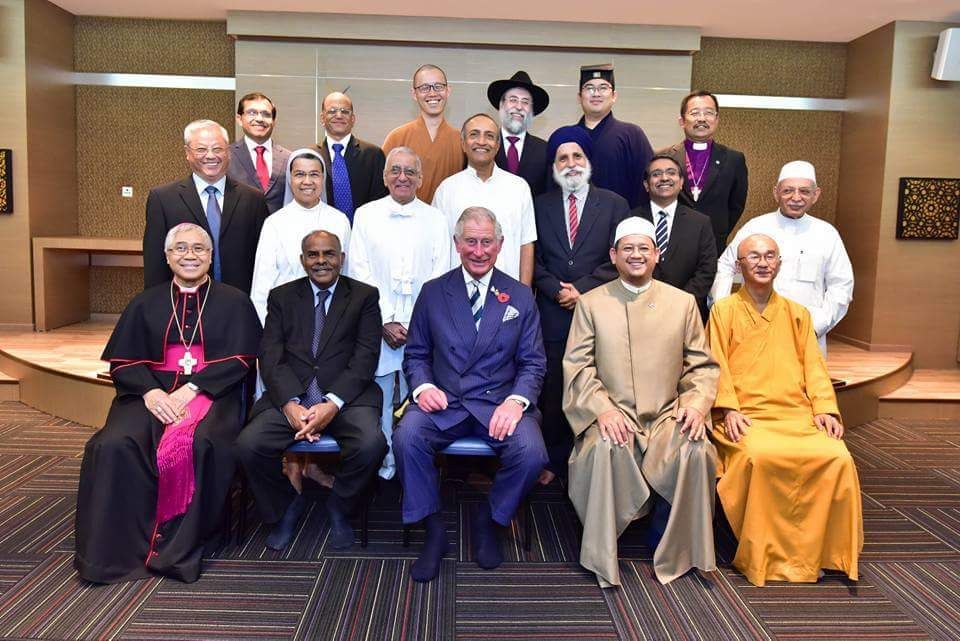 Leaders of Inter-Religious Organisation with Prince Charles during his visit to Singapore in November 2017 Photo: Mr K Kesavapany