Earley Cricket Club in south-east England has gone vegan after many of its Indian-origin players struggled with the meat options on the menu. 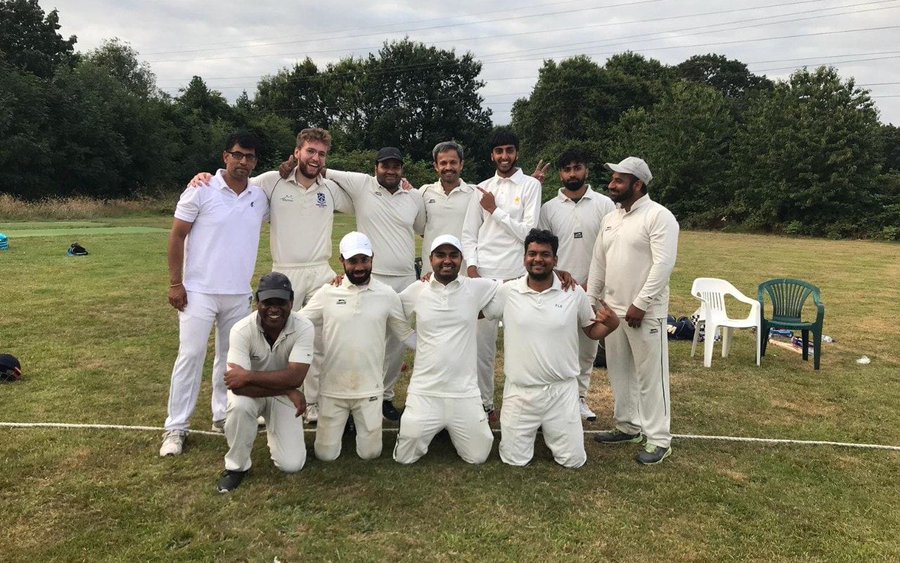 The club is made up of a diverse range of nationalities and ages with an equal proportion of British and Non-British amateur cricketers. Photo courtesy: Twitter/@earleycricket

The club which runs two teams in the Berkshire Cricket League now has Indian curries as part of a range of vegan options for their mid-match meals.

Club chairman Gary Shacklady, himself a vegan, realised that many of the meals, especially at away grounds, were inaccessible to many of the players. This included the team’s Hindu and Muslim players, who do not eat beef and pork for religious reasons.

"As a vegan myself, I found the same barriers, so we removed the barrier and now everyone piles their plates high," said Shacklady, who decided to provide a ‘tea’, as the meal is known, which would give people of all faiths the same level of choice.

"All the players love our teas, which range from sandwiches with vegetable and hummus fillings, potatoes, vegan chilli or a kind of English version of rajma, spring rolls and fruits. The teas cover a well-rounded diet and provide us a strong sense of contribution towards a cleaner environment," said Prasad Menon, a Pune-born all-rounder who has been part of the club for over 10 years.

The club is made up of a diverse range of nationalities and ages with an equal proportion of British and Non-British amateur cricketers. Indians and Indian-origin players form a sizeable chunk of the club, followed by people of Pakistani origin.

The club has even taken a further step towards veganism, which involves a plant-based lifestyle abstaining from the use of any animal products, by testing out vegan balls during practice sessions in the nets.