Indian multinational giant Infosys yesterday said it is opening a new technology and innovation hub at Raleigh in the US state of North Carolina to hire 2,000 Americans in the next four years, the Economic Times reported.

"The new hub, which will open in early 2018, will have an initial capacity to house 500 American workers, who will be hired over the next two years and the reminder by 2021," said the company in a statement.

The hiring in North Carolina is part of the company's May 2 announcement to recruit 10,000 Americans by setting up four such hubs across the US by 2021 to focus on new technologies, including artificial intelligence (AI), machine learning, user experience, emerging digital technologies, cloud and big data.

The hiring of Americans is seen as a fallout of US President Donald Trump's executive order on H1-B visas in April, as clients in North America contribute about 60 per cent of the USD10.3-billion company's software export revenue annually.

The North Carolina hub will be second after the first hub in Indiana state in August where 2,000 jobs will be created for Americans.

"The investment in North Carolina reinforces our commitment to open four such technology hubs in the US and hireA10,000 Americans over the next four years," said Infosys in the statement.

The new hires will include graduates from North Carolina's colleges, universities and local professionals who will benefit from up-skilling through its training curriculum. 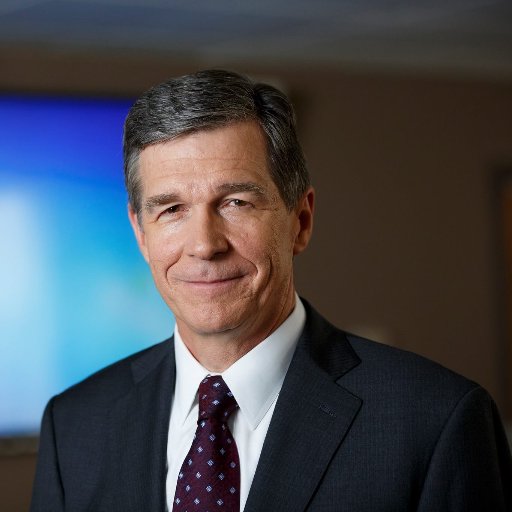 The company will partner with the North Carolina community college system to create a customised programme designed to train the workforce. North Carolina will contribute a USD3-million grant towards upskilling the workers.

"Innovation, technology, and education are part of who we are as North Carolinians, and along the course of this project, Infosys leaders have found that to be the case every step of the way," said North Carolina Governor Ray Cooper in the statement.

"The hub, located in the innovation incubator of Raleigh, will support the development of co-created solutions for our valued clients in North Carolina and the region around," said Infosys President Ravi Kumar in the statement.

Raleigh Mayor Nancy McFarlane said the city welcomed Infosys as a key member of its community, bolstering its economy, which has seen technology jobs grow at a rate more than double the national average over the last five years.

"The partnership between our city and Infosys will boost innovation and benefit businesses, schools, and workforce development in the area," she said.