Indian airline IndiGo has confirmed its interest in acquiring the international operations of troubled state-run Air India on Thursday, according to a report by AFP.

The government had previously announced the decision to privatise the flag carrier, which has long struggled to compete with privately-owned rivals. Air India has also amassed some US$8 billion in debts.

IndiGo unveiled a broader plan to expand into long-haul flights, and told investors that it could be keen to take on some parts of Air India. But that is if it was able to strip out Air India's international and budget arms from the rest of the business. 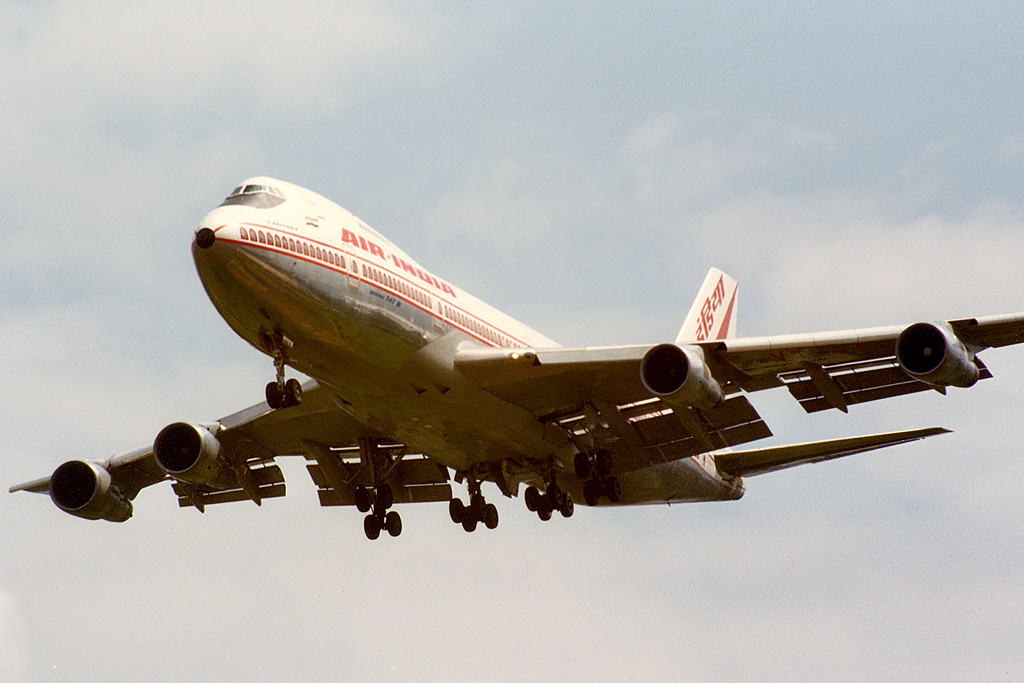 "We are interested in the airline operations of Air India. And more specifically, we are focused more narrowly on Air India's international operations and Air India Express," co-founder Rahul Bhatia told investors. The acquisition of these operations would give the firm "a path to becoming a major player in the international market."

The loss-making state airline has been plagued by a reputation for delays, cancellations and poor service.

To attract a buyer, however, the government is left with little choice but to write off its massive debt. IndiGo had also expressed on Thursday during the meeting with investors, that it did "not have the ability or the desire to take on debts or liabilities that could not be supported by a standalone restructured international operation of Air India."

The Tata Group, an Indian conglomerate that owned Air India before the carrier was nationalised nearly 70 years ago, has also been touted as a possible purchaser.