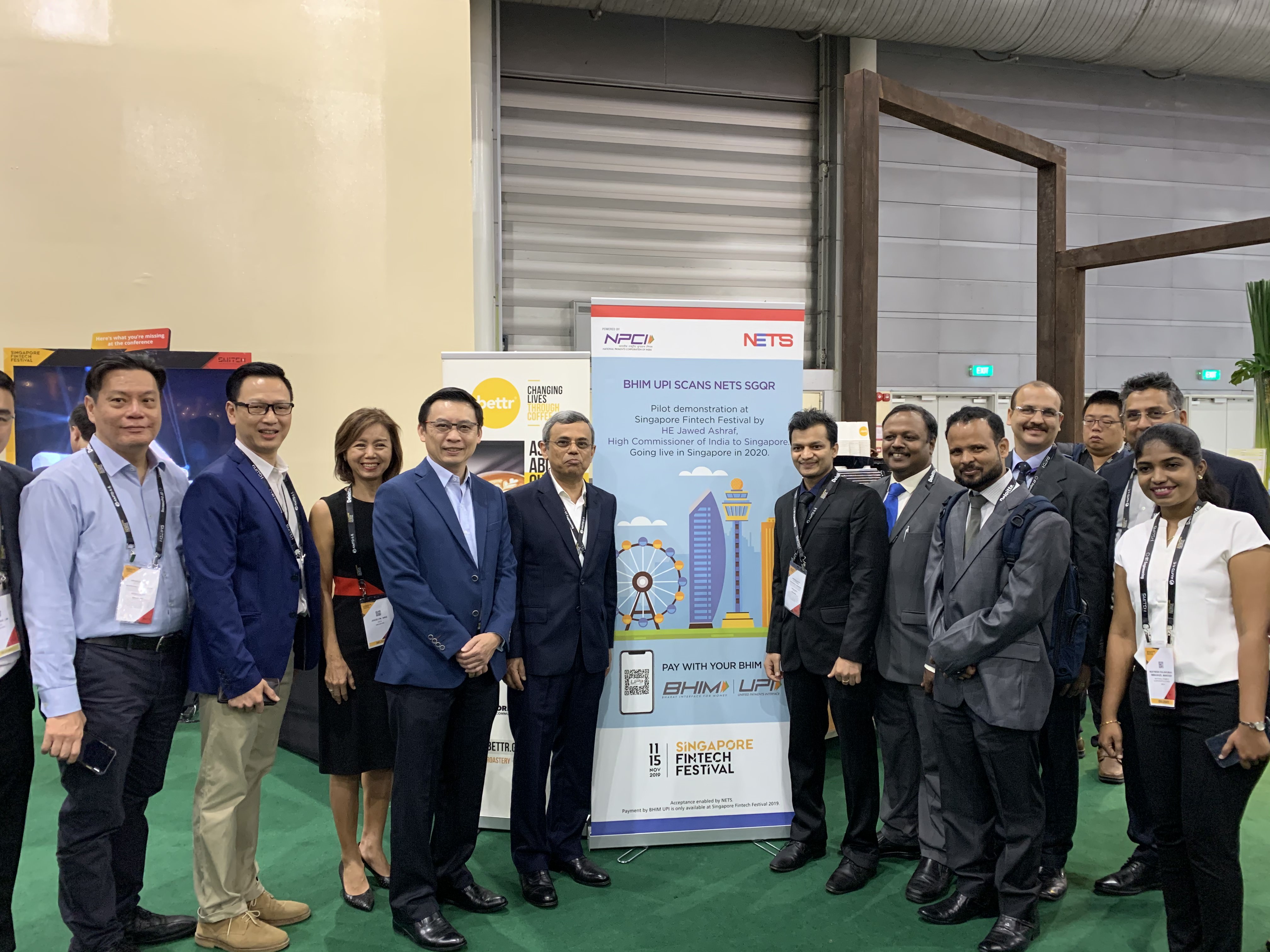 HE Jawed Ashraf said that when he was the Ambassador of Singapore, he launched Bhim QR and RuPay cards there too. Photo: Connected to India

"India is doing 5.5 billion UPI transactions in a month. Today's MoU with France is a big achievement for us," Vaishnaw told news agency ANI.

The NPCI international is also in talks to extend the UPI services in the US, other European countries, and West Asia.

With UPI service and RuPay cards available in France, Indian tourists will be able to make seamless payments during their travel to that country.

On UPI and RuPay’s availability in France, India's Ambassador to France Jawed Ashraf told ANI that, "We have started the process in France by signing a Memorandum of Understanding (MoU) NPCI, International and Lycra Network of France."

Ashraf said that when he was the Ambassador of Singapore, he launched Bhim QR and RuPay cards there too.

“We tried and successfully launched. Most of the merchandise are accepting UPI payments and RuPay cards. I strongly believe that we can do this in Europe also. We are trying to start UPI and Ru-Pay cards soon in France. We will have to discuss this with the central bank, regulator, as well as companies here in France. In France, there is very less use of digital payment. But it needs to be integrated and seamless. It lacks efficiency as we have in India,” said Ashraf.

Meanwhile, Europe's biggest start-up conference - Vivatech 2020 has recognized India as the "country of the year."