India's reformist initiatives have led to the creation of opportunities for foreign investors: Ajay K Sanganeria

Given his extensive experience in dealing with authorities and resolving tax issues, it is no surprise that Ajay K Sanganeria, a Tax Partner at KPMG Advisory LLP, was chosen to deliver the lecture on Taxation at the SICCI Conference 2017. He has worked with many Indian companies (in different industry sectors) in their journey of setting up holding companies, trading operations, manufacturing operations and export hub structures in Singapore as well as helped many MNCs with their legal entity, funding structure and planning for tax efficient operating models for investments in India. 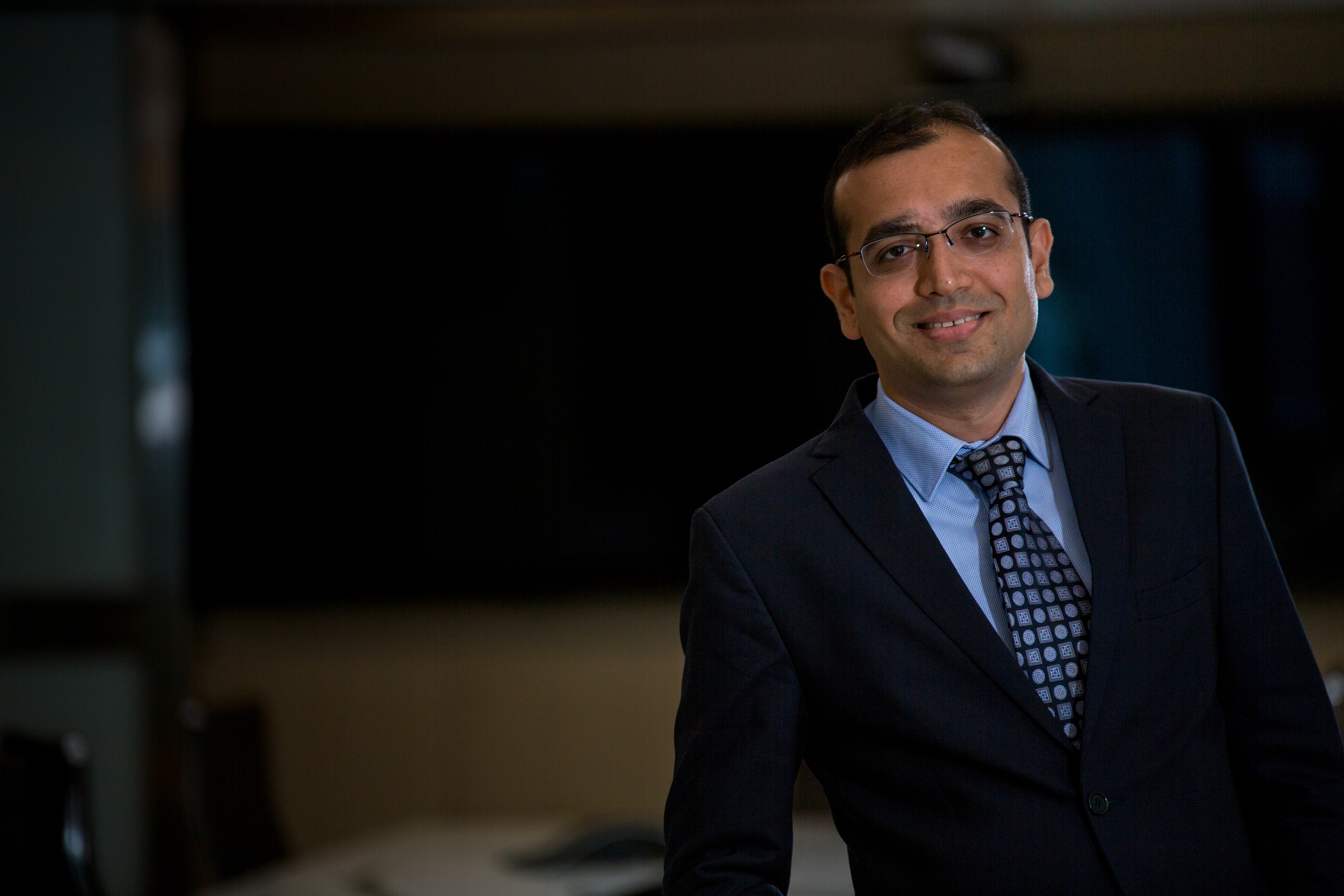 He handles a portfolio of clients spanning a wide range of industries and specialises in Pharmaceutical and Healthcare industry, interacting with prominent firms in the island nation. His experience includes advising on intricate corporate tax issues involving inbound/outbound investments, supply chain restructuring etc.

Ajay maintains close relationships with Government agencies and Industry associations working on promoting investments in the India – Singapore corridor. Connected to India got him to share his extensive expertise.

Connected to India (CtoI): Is understanding and managing India's tax structures among the biggest challenge for companies entering India?

Ajay K Sanganeria: In recent times, there have been many positive developments in the Indian tax and regulatory environment, such as:

In view of these developments, tax is not one of the biggest challenges for companies venturing into India, but an important aspect to manage from the very beginning.

CtoI: In your experience how do Singapore companies who are used to lower tax rates and simpler tax regimes deal with Indian taxation? Can you give us examples of some of your recent clients who have entered India in the last few years who you have helped in tax management?

Ajay K Sanganeria: Though the Indian Government is making continuous efforts to simplify the tax and regulatory environment in India, it is still a complex area for Singapore companies which are used to a lower and simpler tax regime in Singapore. Singapore companies are usually aware of this complexity and it is advisable that they get proper advice before making decisions to invest, execute JV agreements in India.

At KPMG, we have dedicated teams in Singapore and India to assist companies who would like to invest in India. We have helped companies in various ways including identifying an appropriate and tax efficient legal entity structure for investing in India. Often, clients think that setting up a company in India is the only way to invest or undertake a project in India. However, it may not be the most tax efficient structure and there are other options such as setting up a Limited Liability Partnership which may be more tax efficient.

CtoI: Has the introduction of GST in India made Singapore companies more comfortable with the idea of expanding their enterprise to India?

Ajay K Sanganeria: The introduction of the Goods and Service Tax (GST) Regime has been the first major taxation reform since independence. With this epochal reform, India realised its dream of “One Nation, One Tax” setting a remarkable example of cooperative federalism and deliberative democracy. GST has dispelled the biggest apprehension of every foreign investor intending to set up shop in India – dealing with 29 state authorities each having its own rules, taxes and so on.

Now, India will operate a dual GST. The Central and State governments will levy the GST on supplies of both goods and services on a common taxable value and receive the revenues from their components of tax. Imports and inter-state supplies will attract an integrated GST levied by the central government. Businesses can claim input tax credits to recover the tax (minimal loss of credits in the entire value chain) they pay on the incremental value they add to a product/ service, so the tax is ultimately borne by the final consumer. GST shall apply at five basic rates. GST Compensation cess is likely to make up for any loss of revenue to individual states and inflation would be kept in check with help of the anti-profiteering clause. On the whole, the Indian GST law may not appear to be a simplified ideal law, however, it does take into account aspirations of all stakeholders involved and would certainly simulate socio-economic growth of the country.

With the new law being just two months old and still evolving, it would be too early to comment as to whether the introduction of GST would enhance ease of doing business in India. As of now, businesses are busy adapting to this big change, the government is keeping an eye on the rise of prices and its overall impact on economic growth. As an immediate impact, GST has certainly met its stated objectives i.e. creation of a unified market, removal of tax cascading, erasure of a complex array of taxes and paperless compliance. In my view, the unified consumption tax regime in India would definitely unleash a huge quantum of positive impulses, however, there would be challenges to conquer – especially in the short term on account of various obscurities.

CtoI: For companies in Singapore wanting to enter India, give us a broad idea of the kind of preparation required?

Ajay K Sanganeria: India, being a developing economy, any capital inflows/outflows are guarded by exchange control regulations and it has a progressive tax system. In order to establish a structure with minimum exposure to tax litigation, typically, every investor should consider the following fundamental questions depending on the nature and scale of business operations envisaged:

CtoI: In your opinion what are the biggest challenges of entering India? Has the new government made it easier to open and manage business in India?

Ajay K Sanganeria: The biggest challenge that most foreign investors faced while entering into India was the unique architecture of the Indian governance framework, which was intertwined between the Central and State structures. Hence, the attractiveness of the country was plagued by lack of simple market access, antiquated laws and protracted litigation.

Over the last four years, India has witnessed the removal of sectoral caps on FDI with many sectors falling under automatic route and significant rationalisation in exchange control regulations (Bankers are given greater autonomy with no need to go back to RBI every now and then). Abolition of the nodal body – Foreign Investment Promotion Board replaced by a streamlined procedure for involving single point contact for seeking approval to infuse foreign investment is yet another welcome move aimed at encouraging foreign capital.

The entire regulatory regime has undergone a drastic change with the introduction of new Companies Act, convergence to IFRS and a comprehensive insolvency and bankruptcy code. The process of incorporating a Company and LLP has been simplified and now a company can be incorporated within a weeks’ time. Various reformist initiatives viz. Make in India, Smart Cities, Digital India etc. have led to the creation of opportunities for foreign investors like never before. For ease of doing business in India, various States have been given rankings based on their performance on the reform’s agenda. Having said the above, it is evident that India is committed to enhance its global competitiveness and develop a conducive business environment.

However, with all of the above being done and reforms being introduced at a constant pace, there are certain areas which still pose a challenge for foreign investors. These areas include obtaining construction permits, IP laws, laws governing enforcement of contracts and complex labour laws. Business needs to be cautious of these aspects especially when investing via the Joint Venture mode.