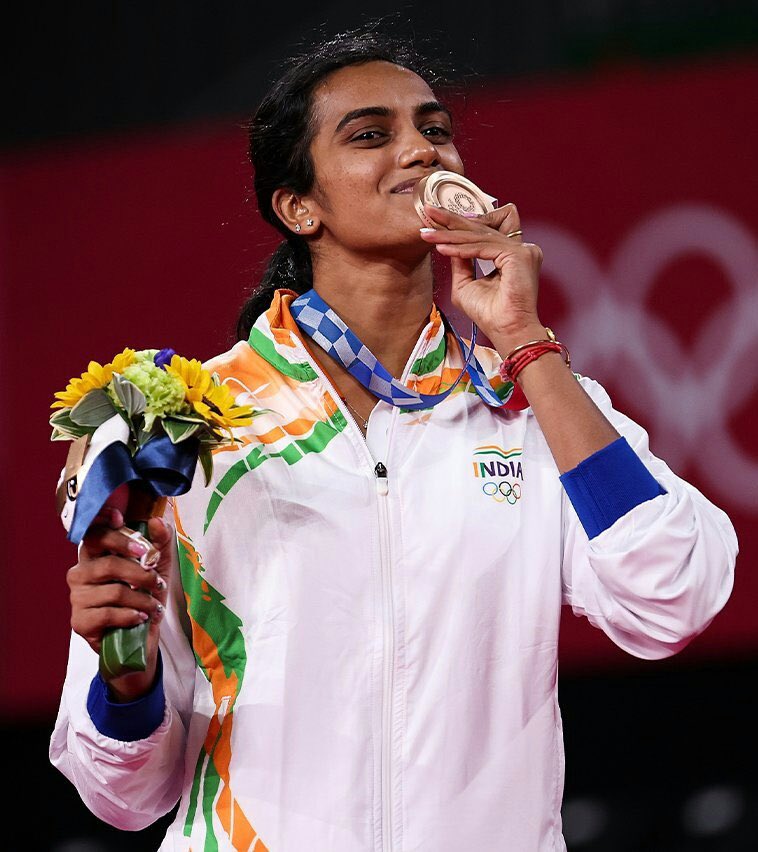 Sindhu was the silver medalist in the 2016 Rio Olympics and Bronze Medalist in 2020 Tokyo Olympics. She occupies 12th spot in the list which is topped by Japanese tennis star Naomi Osaka. The list is once again dominated by tennis stars.

The 27-year-old Sindhu made USD 7 million in 2022. Notably she also won a gold in singles and silver in doubles at the Commonwealth Games earlier this year in Birmingham.

The Japanese Tennis star has topped the list for the third straight year. Osaka along with a total of 78 tennis players are present in the top 10 list. USA’s megastar tennis player Serena Williams is placed second to Osaka in the list.

Moreover, Osaka and Serena are the only two females present in the Forbes list of top 50 highest paid athletes. Also, according to Forbes, there were only 6 athletes who earned more than Osaka through endorsements in 2022.