Haryana girl and Indian representative Manushi Chhillar won the coveted Miss World 2017 pageant, bringing the crown back to the country for the first time since Priyanka Chopra won the title in 2000. 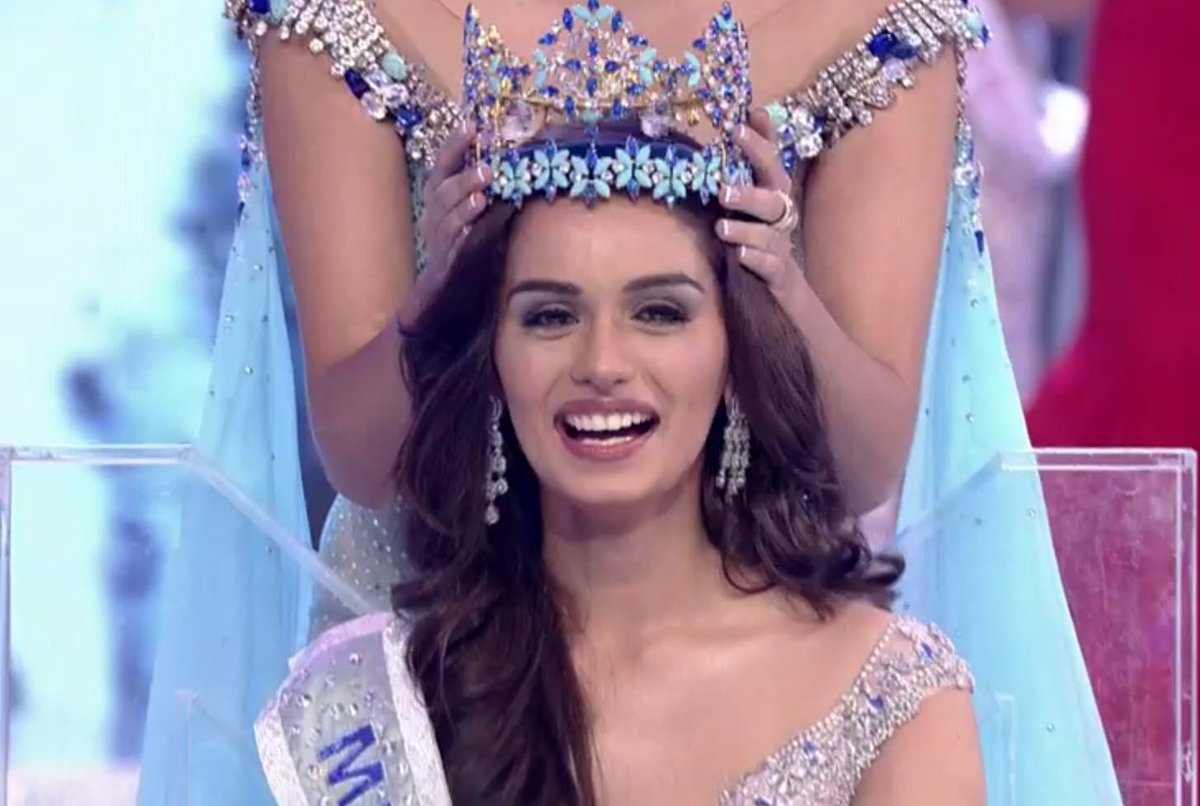 20-year-old Manushi competed against 108 contestants and beat 39 other finalists from various countries at a glittering event held at Sanya City Arena in China. She became the sixth Indian woman to win the title, and India is now tied with Venezuela as the countries with the most Miss World wins. 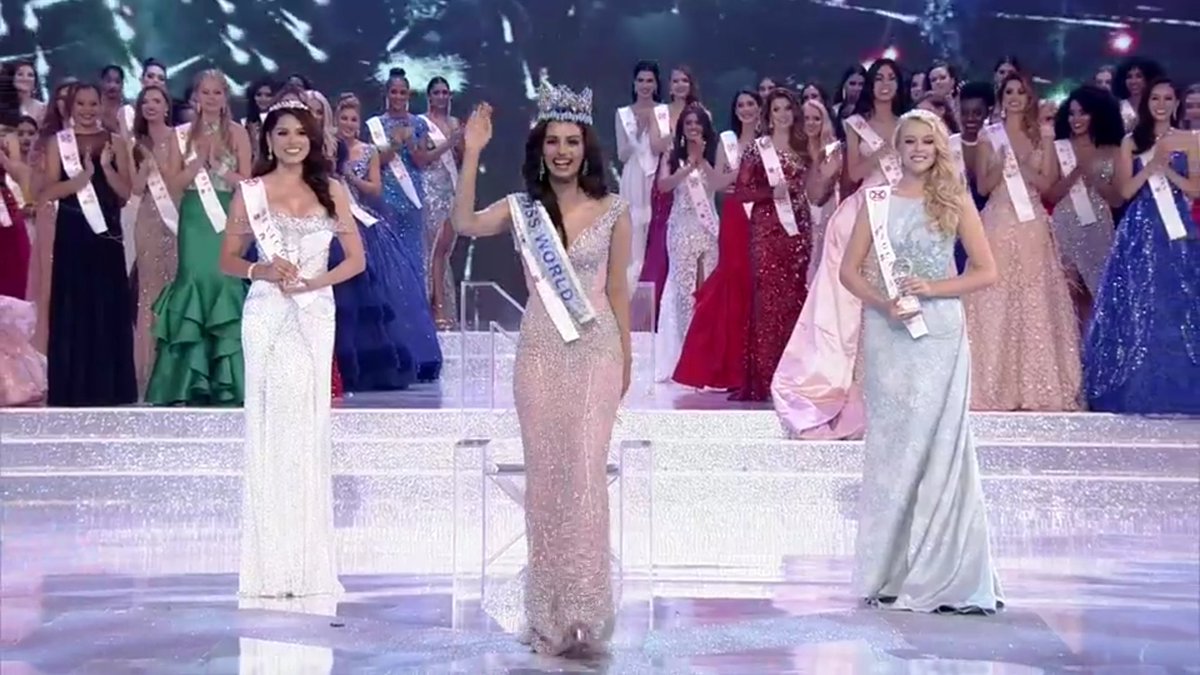