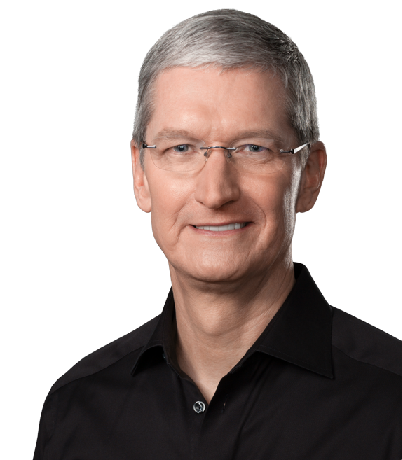 Indian PM Modi’s pet project ‘Make in India’ has been in a bit of back burner. The storm called demonetisation occupying the front and back page headlines coupled with nothing substantial coming out of Make in India initiative.

It is back with a bang. After months of deliberations with the Indian government, Apple is gearing to manufacture iPhones in Bengaluru.

The Cupertino-based giant has managed to establish a manufacturing hub in India. This will be a big boost for the Make in India initiative.

Reportedly, Wistron - Taiwan-based OEM maker for Apple, is currently setting up a facility in Peenya to manufacture iPhones with the production expected to start from April 2017. By 2017, it may start full-fledged manufacturing operations.

As per an analysis done by a leading daily, India is expected to overtake the US as the world’s second-largest smartphone market this year.

Apple has been eager to grab a larger share of the pie by setting up its own (wholly owned) stores. As of now, the tech giant sells its products through distributors such as Redington and Ingram Micro.