The parallel of India's 157-year-old Section 377 of the Penal Code exists in Singapore as 'Section 377A' of the island-state's Penal Code.

The 377A criminalises sex between consenting adult men, but the law is not actively enforced. It was a colonial law left by the British.

Veteran diplomat and Ambassador-at-Large Tommy Koh weighed in on the matter, writing in a Facebook comment, "I would encourage our gay community to bring a class action to challenge the constitutionality of Section 377A."

As of writing, an online petition titled 'Ready for Repeal', which calls for the repeal of 377A, has garnered 13,300 signatures. 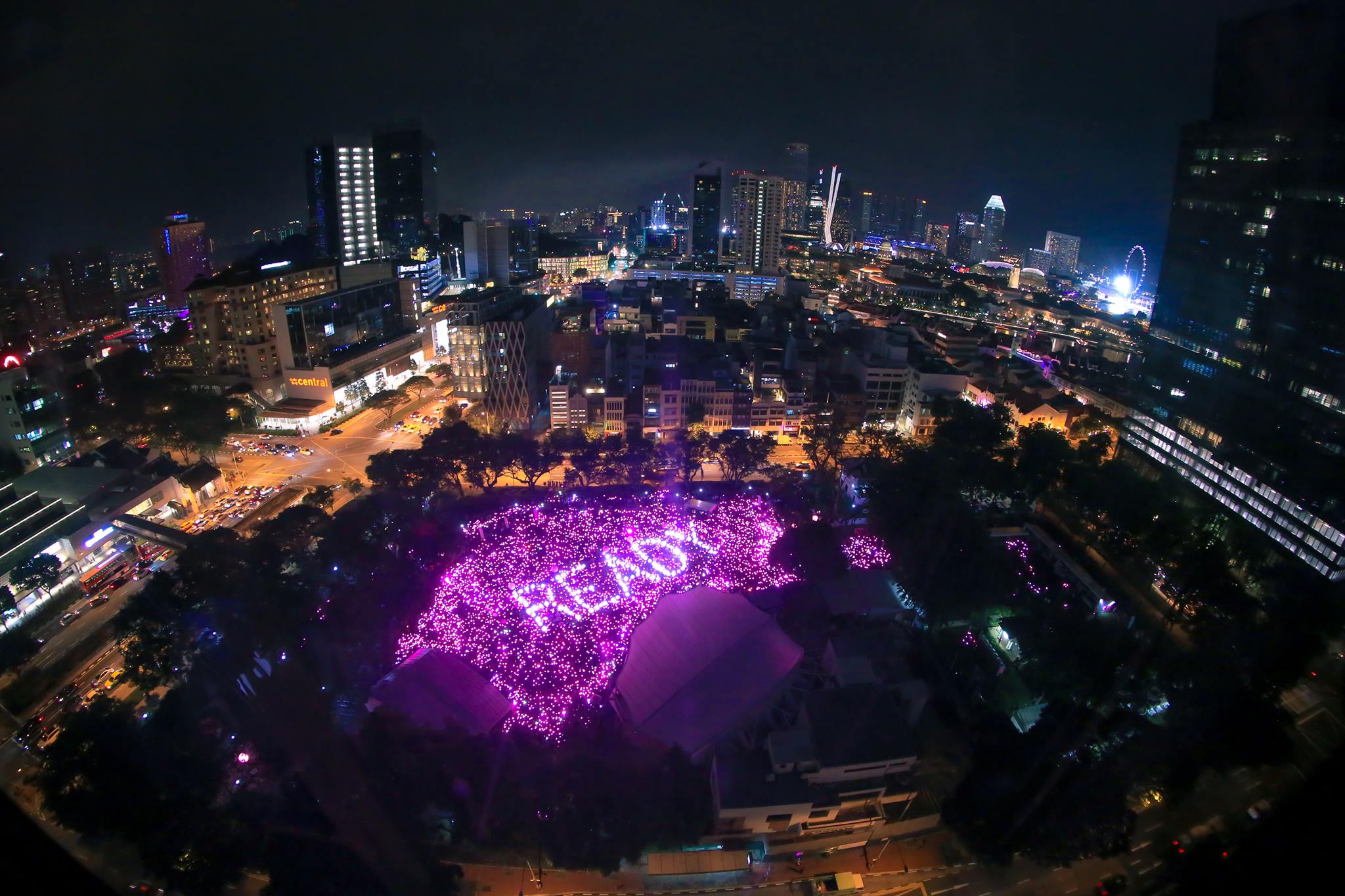 “Indian citizens belonging to sexual minorities have waited... and watched as their fellow citizens were freed from the British yoke while their fundamental freedoms remained restrained under an antiquated and anachronistic colonial-era law − forcing them to live in hiding, in fear, and as second class citizens,” the petition wrote.

It also argued that the law perpetuates discrimination and harms LGBTQ+ Singaporeans by branding them as criminals. "We are ready for a Singapore that treats all her citizens equally."

On the other hand, an opposing petition 'Please keep Penal Code 377A in Singapore' has accumulated 79,000 signatories as of writing.

The author of the petition claimed that Singapore was a conservative society, and the vocal minority should not impose their values on the silent majority who hold traditional family values.