Indian nationals were issued the most skilled work visas to live and work in the UK last year, according to statistics released on Thursday.

Indians accounted for 58 per cent of the total skilled work visas granted last year - 53,863 of a total of 93,566. Americans were a distant second largest community with 9,255 visas. 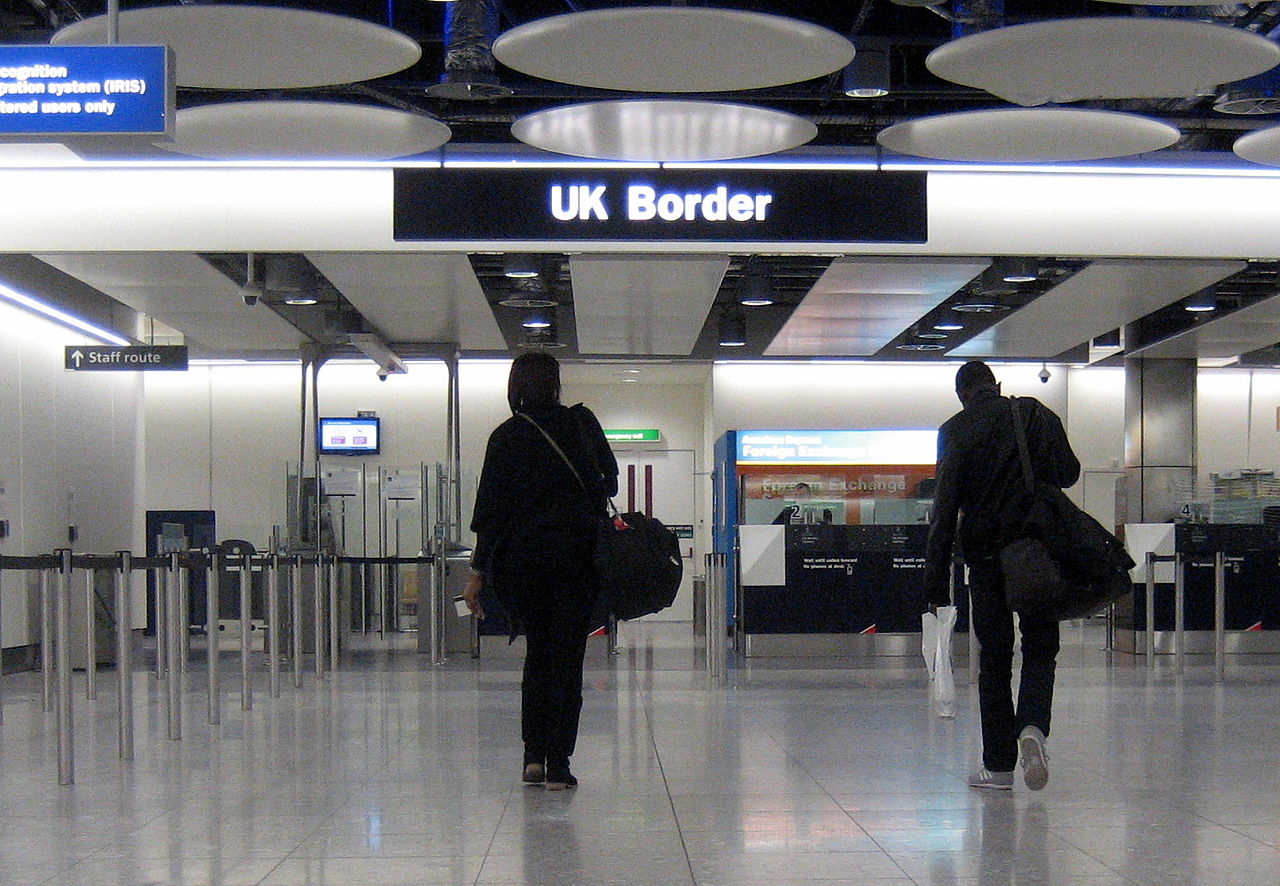 “The information technology sector sponsored 42 per cent of skilled work visa applications, followed by professional, scientific and technical activities (18 per cent) and financial and insurance activities (12 per cent),” the Office of National Statistics (ONS) said.

The figures will come as some relief to the ruling Conservative party, which has made cutting net migration an election pledge for the June 8 snap general election. The Conservatives’ claim since 2010 has been to reduce net migration to “the tens of thousands”, championed by then Home Secretary and now UK Prime Minister Theresa May.

“It’s good that the overall figure has come down now by nearly a quarter in a year. We’re determined to make sure that we do continue to reduce the overall net migration number,” said UK home secretary Amber Rudd.

Work remains the most common reason for international migration, with 275,000 people coming to the UK for work in 2016 - down 33,000 from 2015. A total of 9,634 people were granted asylum or an alternative form of protection in the year ending March 2017. In addition, 5,453 people were granted humanitarian protection under the Syrian Vulnerable Persons Resettlement Scheme over the same period.