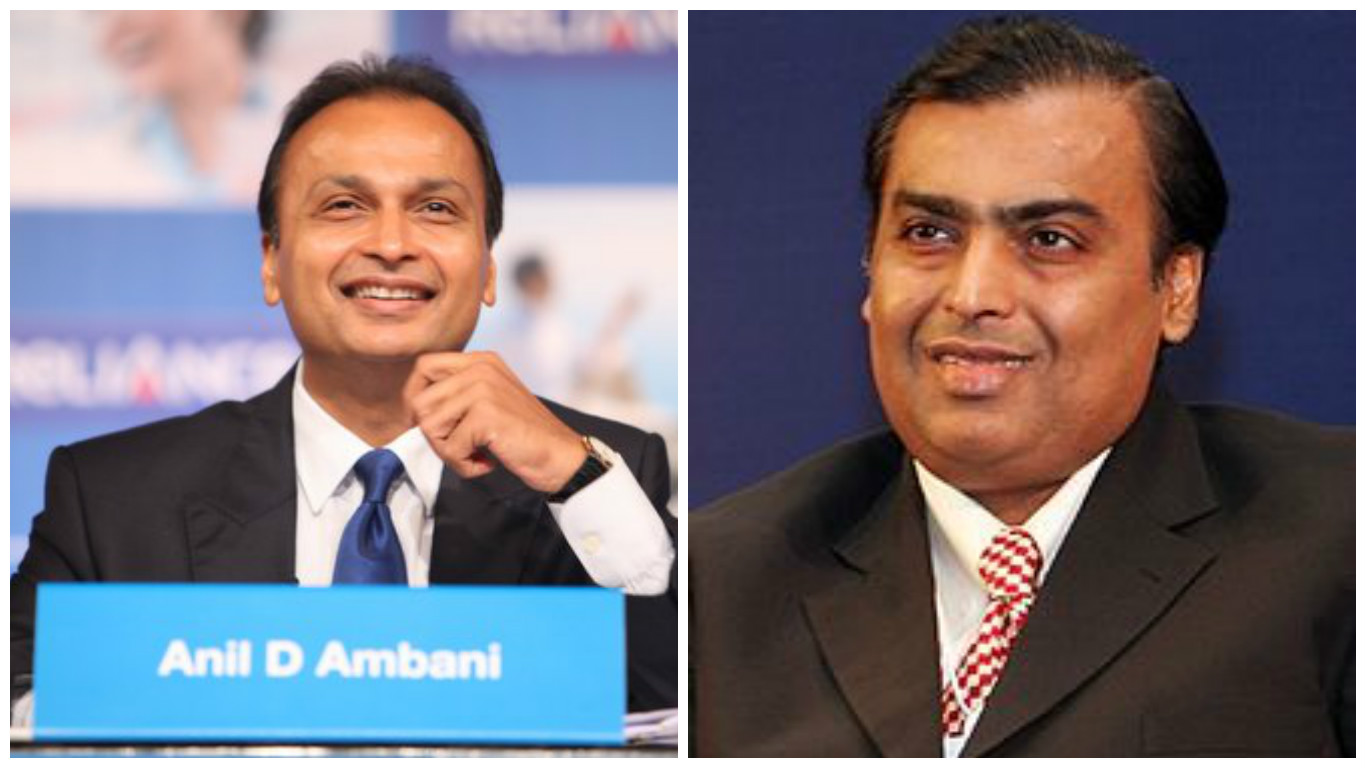 One country stands out in Asia’s 50 Richest Families List this year. Seventeen of the top 50 families in this year’s Forbes list of Asia’s richest families are Indians. With the worth of US$25.8 billion, the Ambani family is No.3 on the list and their wealth boosted from US$21.5 billion last year.

Rooted in Asia, the top 50 have their conglomerate's worldwide footprints. They are worth $519 billion collectively.

His brother Anil announced the merger of Reliance Communications’ telecom business with rival Aircel in the same month. The merger still awaits approval.

Their father, Dhirubhai Ambani, started the business trading spices and yarn and built Reliance into one of India’s biggest private sector businesses.

After his death in 2002, brothers Mukesh and Anil divided the empire. Anil’s son works at Reliance Capital and Mukesh’s twins work at telecom arm Reliance Jio Infocomm and Reliance Retail. 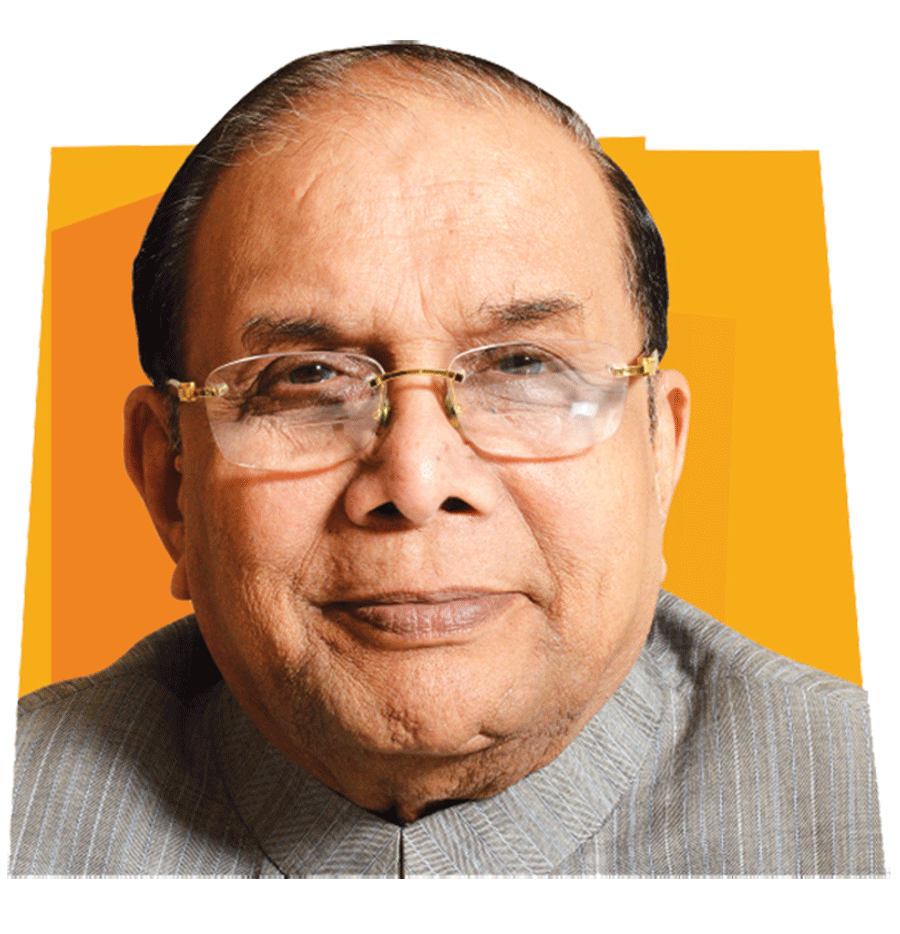 According to Forbes, the family’s shares in India’s fastest-growing cement producer, Shree Cement soared nearly 35 percent, drifted by rising sales and falling coal prices. The firm is now run by Benu Gopal’s son Hari Mohan and grandson Prashant, and its revenues exceed US$1 billion, with a market capitalization of $8.7 billion. 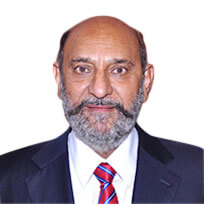 Out of four newcomers, three are from India this year. They include the Singh family (NO. 43, US$4.26 billion), whose wealth was built on real estate from its Bombay Stock Exchange-listed DLF, the Dhingra family (No. 48, US$3.6 billion) who own India’s second largest paint maker Kolkata-based Berger Paints and the Piramal family (No. 50, US$3.4 billion) whose business interests range from real estate to health care.