Indians in US raise money to send body of techie died

The Indian community in the US, in shock after the killing of Telugu techie Sharath Koppu in Kansas, is standing together in this time of crisis. The diaspora collected USD50,892 in just 19 hours through crowdfunding. 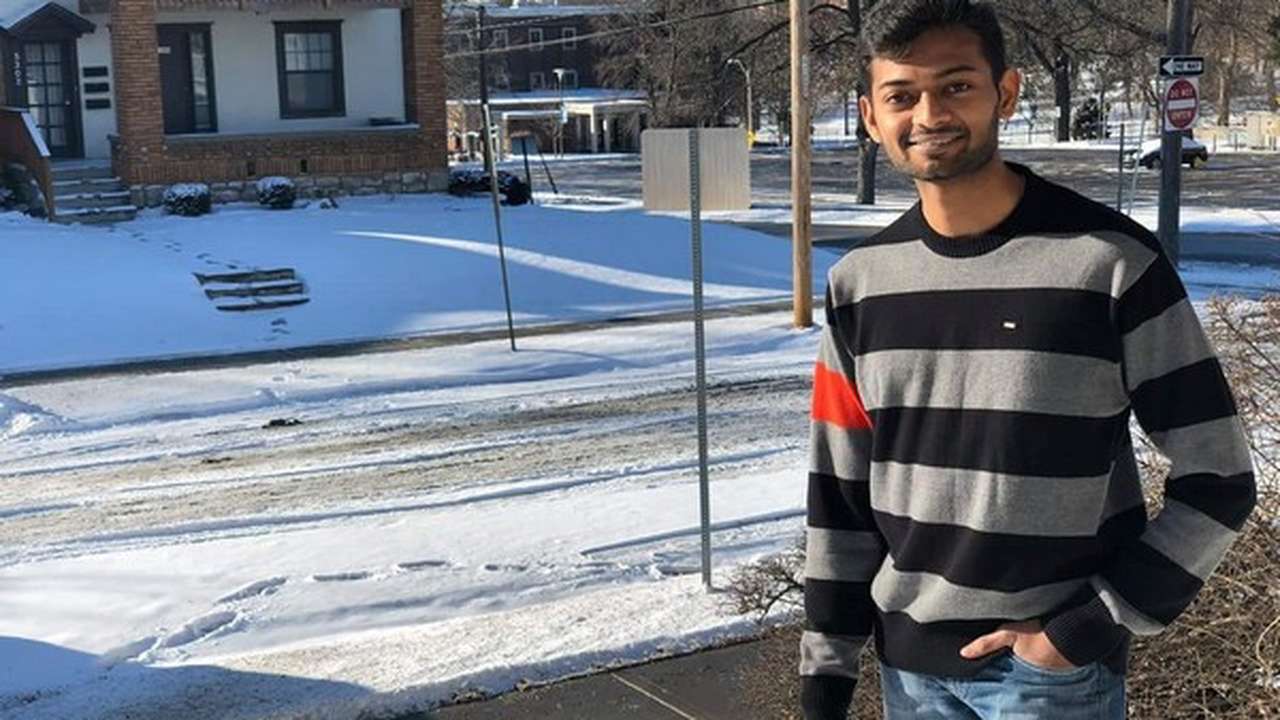 The goal was to raise USD40,000 but 1,595 Indians contributed after a GoFundMe appeal posted by Sharath’s cousin.

Raghu Chowdavaram, the victim's cousin who also lives in the US, made the appeal online to raise money for sending the body of the 25-year-old to Hyderabad from Kansas.

Before Sharath went to the US, he had worked in Hyderabad. A computer science graduate from Vasavi College of Engineering, he worked for Pegasystems Worldwide India.

While studyingat the University of Missouri, Sharath took up an off-campus part-time job.

According to a Kansas local media report, the incident took place at around 7pm at J’s Fish and Chicken Market at 5412 Prospect Ave. The scene of the crime is about 26 miles (42 km) away from where Kuchibotla was shot dead in February 2017.