Members of the overseas Indian community in Canada are attempting to counter the political campaign by separatist elements espousing the pro-Khalistan viewpoint and prevent Canadian politicians from adopting these views.

The effort, both at the federal and provincial levels, marks the first time that the broader Indian community is trying to make its presence felt in the nation’s politics.

This initiative has been precipitated by a number of developments in recent months, including the passage of a resolution in the Ontario Assembly this April, which termed the 1984 anti-Sikh riots in India a ‘genocide’. With elections in the Ontario due next year, the initiative will provide an opportunity to try and counter politicians and parties who have fostered the Khalistani narrative. 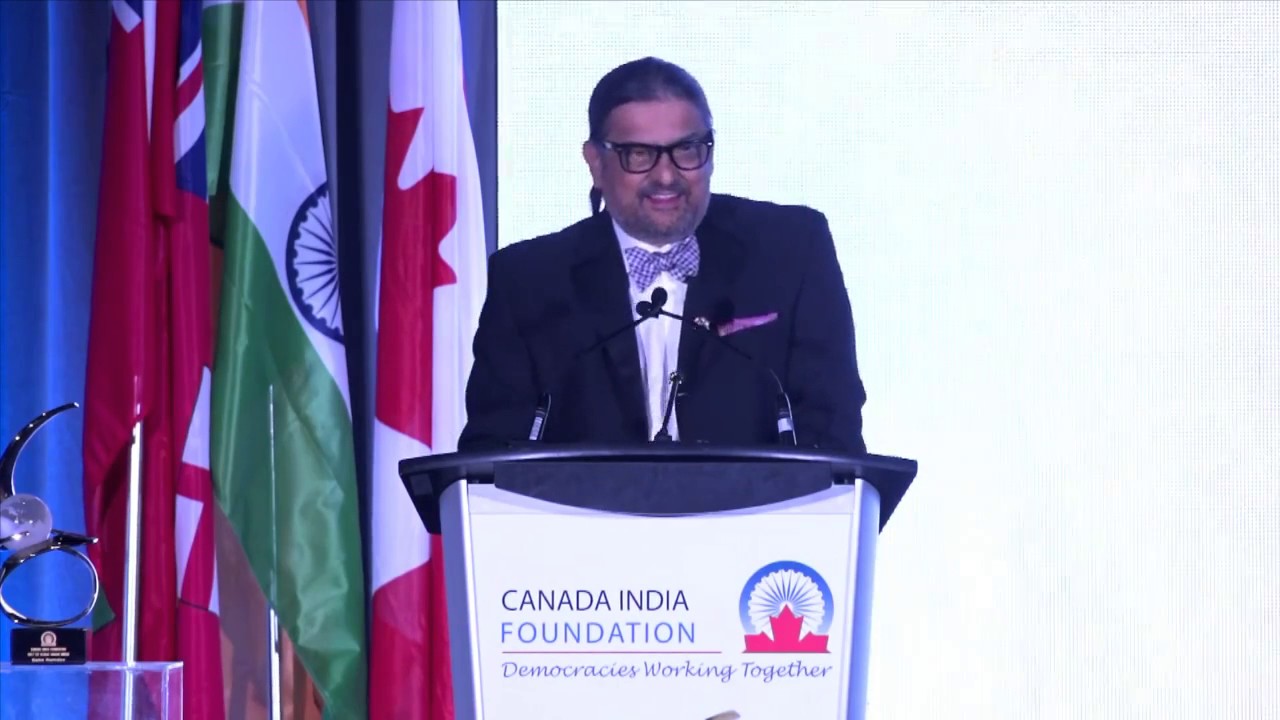 ​Ajit Someshwar, one of the prominent figures behind this effort, said, “We are going to, during the provincial elections, single out those active anti-India campaigners and support their opponents regardless of party,” referring to the Ontario elections.

Someshwar, who is also the chair of the Canada India Foundation (CIF), said, “We have decided, at least for the short term, not to promote politicians who are active in this effort to pass the genocide provincially and also their backers federally.”

A spate of measures in this regard, include funding for candidates who do not support separatists and withdrawing funds from those that do, has been planned. The preferred candidates, regardless of political party, may also be assisted in other ways, including help with staffing campaigns.

The people backing these efforts claimed that they are working on a volunteer basis, and neither the Indian government or its official representatives are involved. Also on the agenda is informing the Indian community about these issues, which may include a mail blitz aimed at the nearly 20,000 voters of Indian origin.

This is the first time such an endeavour is being witnessed in Canada, as the Indian community attempts to broaden the base of participation in politics in the country, which has often been held hostage to an extremist fringe.