An Indian woman has won a whopping USD 3 million (INR 205 million) in the Big Ticket Abu Dhabi raffle. She has said that she wants to give a part of the money to charity for the underprivileged. 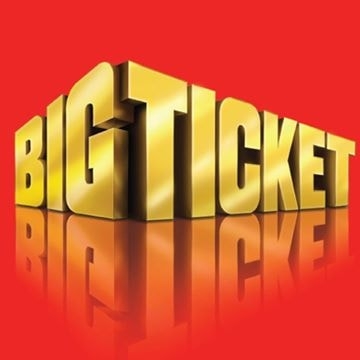 Sopna Nair hails from Kollam in Kerala and has been living in the UAE since December 2010 with her family.

“I want to support underprivileged people, especially women. I’ve always done small charitable projects in whatever way I could, now I have the financial freedom to do a lot more,” she said.

Nair bought the ticket on a whim on June 9, 2019 and despite winning this large sum, she intends to continue her job as a senior structural engineer in an Abu Dhabi firm.

The raffle draw is held at the Abu Dhabi International Airport every month and is the UAE’s largest and longest running raffle draw.