In a horrific accident, a 32-year-old Indian woman in Australia has been sentenced to over two years in jail after a court found her guilty of "wanton disregard of the law" which led to a car crash with a pregnant woman whose baby died. 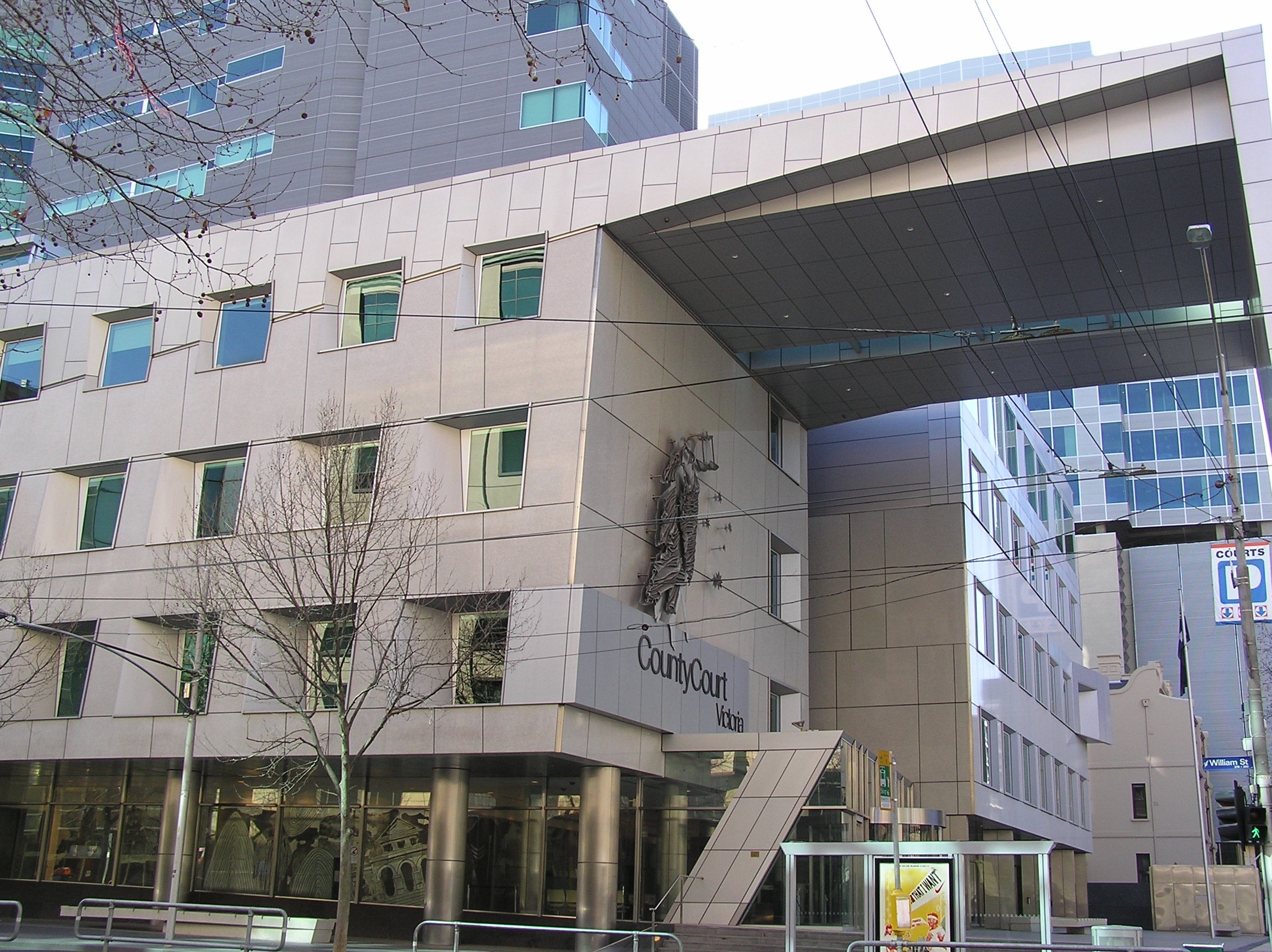 Dimple Grace Thomas, a former nurse and personal carer, will have to serve 15 months before she is eligible for parole and also faces deportation to India after her release, the Herald Sun reported.

The court heard that Thomas should have turned left onto South Gippsland Highway when leaving a car park after a gym workout, but instead drove across three lanes in an attempt to enter a gap in the central median strip and turn right, the report said.

She collided with the car driven by a 28 weeks pregnant woman Ashlea Allen, on the highway at about 60kmh last August. Allen suffered severe abdominal pain and underwent an emergency caesarean in hospital but her daughter, Melarniah, died two days later.

According to PTI, Thomas's lawyer described her as an inexperienced and nervous driver and told the court she was confused about the intersection and had thought a car at the median strip was making space for her to turn right.

The Judge James Parrish found the design of the intersection was "unambiguous" and made it clear that cars leaving the car park had to turn left.

The court heard that Thomas had been at the intersection many times previously and had always obeyed the law and turned left but last year's attempt would have meant a quicker trip home.

"I'm satisfied beyond reasonable doubt you were acting in wanton disregard to the law," the Judge said, adding "The consequences of your driving have caused the death of a young baby girl. Such offending is serious."

Thomas wrote letters to Allen but prosecutors submitted they were sent in an attempt to minimise her culpability rather than a sign of remorse. Parrish accepted there were signs of remorse, and that her physical and mental well being had deteriorated since the crash.