Manisha Patel, an Indian national who was found guilty of the murder of her former lover’s fiancee in 2015, has had her conviction quashed by an Australian court and will face a retrial. 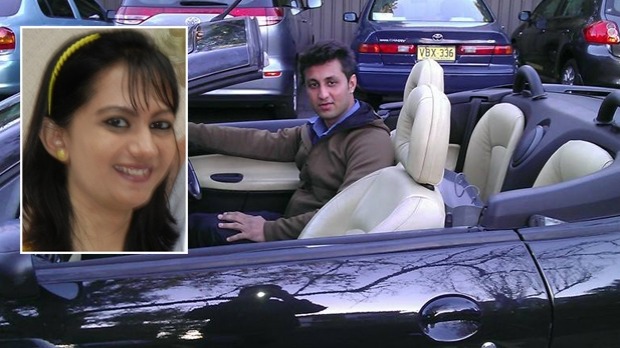 The New South Wales court of Criminal Appeal upheld Patel’s appeal against the conviction and ordered a retrial, the Sydney Morning Herald reported.

Patel was found guilty by a jury in July 2015 for allegedly killing 28-year-old Purvi Joshi in 2013 in Sydney. She was sentenced to a maximum term of 24 years in jail, with a non-parole period of 18 years.

Joshi had arrived in Australia from India and was planning to marry Niraj Dave, a fellow Indian national who had previously been in a relationship with Patel.

The prosecution had asserted Patel had killed Joshi “out of jealousy and rage” in the early hours of July 30, 2013, after travelling to the couple’s unit in Sydney.