The Federal Bureau of Investigation (FBI) has added a 26-year-old Indian national on its top 10 ‘Most Wanted List’. 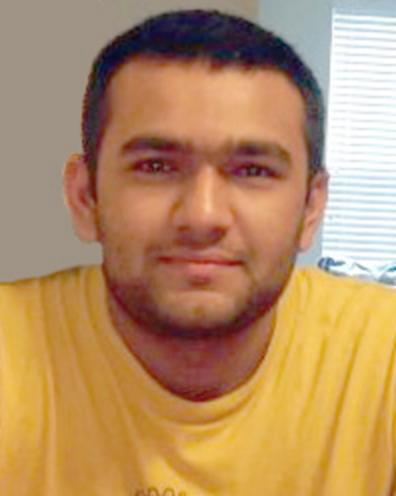 Bhadreshkumar Chetanbhai Patel, who went missing after allegedly killing his wife Palak inside the kitchen of a Dunkin’ Donuts restaurants in Hanover, Maryland, is now on the FBI’s Top Ten Most Wanted Fugitive list.

The FBI is offering up to USD100,000 for any information that leads to Patel’s arrest.

“The extremely violent nature of the crimes allegedly committed by Bhadreshkumar Patel earned him a place on the FBI’s Top Ten List,” Gordon B Johnson, the special agent in charge of the FBI’s Baltimore Field Office, said in a statement.

Both the husband and wife were Dunkin’ Donuts employees, working the night shift. Investigators believe Patel killed Palak in a back room just before midnight on April 12, 2015. Patel allegedly stabbed his wife multiple times and fled. 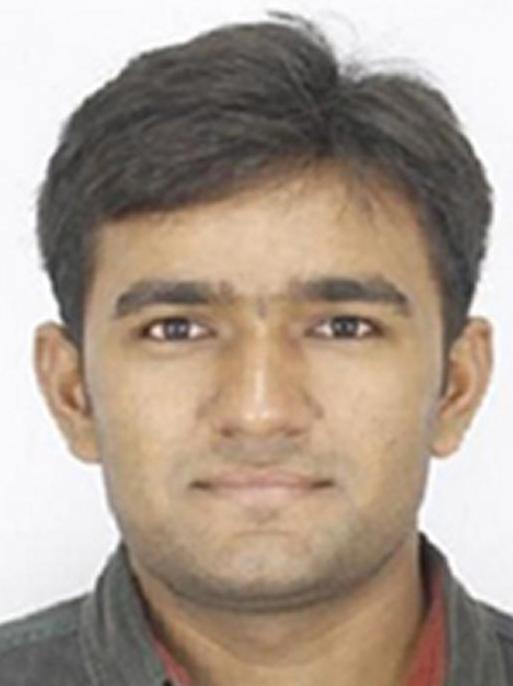 After leaving the shop, Patel walked across the street to the apartment he shared with his wife, retrieved a few items and some cash, and then hailed a taxi. The cab driver took him to a hotel in New Jersey near Newark Liberty International Airport. He checked in about 3 am with no bags and just the clothes on his back. He checked out around 10 am, and took a hotel shuttle to Newark Penn Station, which was the last time he was seen.

The agency warned that Patel should be considered armed and extremely dangerous.

Anyone with information concerning Bhadreshkumar Patal should take no action themselves but should immediately call 1-800-CALL-FBI, or submit a tip online at tips.fbi.gov. All information can remain anonymous and confidentiality is guaranteed. Individuals calling from outside of the United States should contact the nearest US Embassy or Consulate.