Indian students in UK struggling due to lack of hardship support infrastructure: Study

Several Indian students studying in the United Kingdom have reportedly been struggling to access COVID-19 hardship funds set up by universities, a study into migrant students has found. 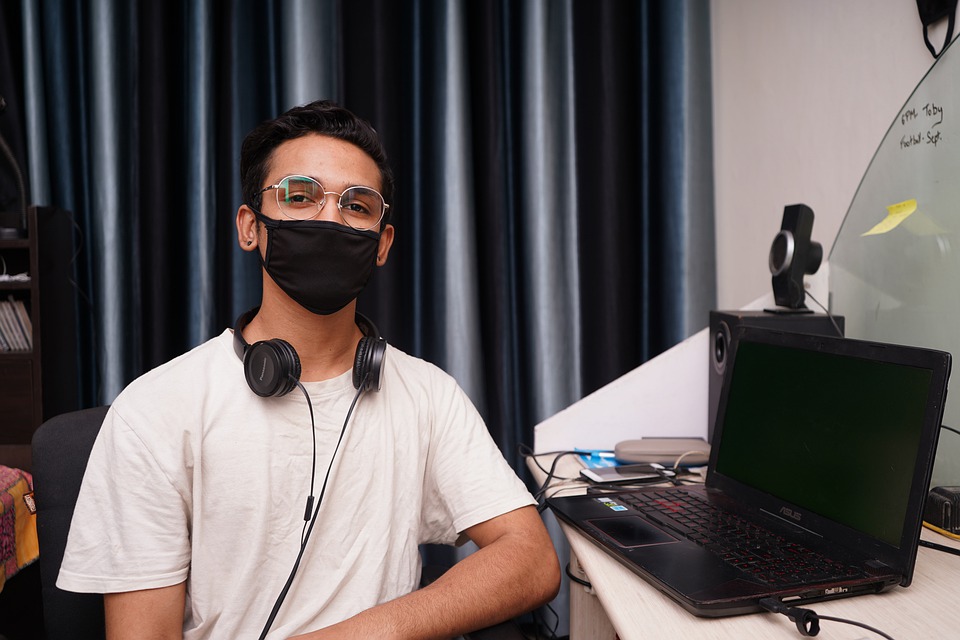 The National Indian Students and Alumni Union UK (NISAU-UK) said the findings resonate with their own experiences working and supporting Indian students through the lockdown. Photo courtesy: Pixabay

In a survey conducted among students from 28 countries across 31 universities in June, the Unis Resist Border Controls and Migrants' Rights Network found that international students, 54 per cent of whom were from India, reported being rejected for hardship funds and some having to resort to free food banks to save costs. On the back of this study, they will be seeking a tuition fee amnesty from UK universities minister Michelle Donelan.

In an open letter to UK Home Secretary Priti Patel, they urge the minister to end the government's no recourse to public funds (NRPF) policy for all migrants, particularly Tier 4 international students.

"This (NRPF) means that Tier 4 students are unable to get universal credit, housing support and a myriad of other funds that can act as a life-line to prevent them from becoming destitute during these difficult circumstances," it reads.

Stating that there was a "woeful lack of support structures" in place within UK higher education for international students in the country on the Tier 4 visa, they added that many students were too afraid to seek out help when needed for fear that this may impact their immigration status.

"I've paid my full fees this year but I'm at risk in paying rent and finding money for food because of no job," said one Indian male student from the University of Bedfordshire.

Another male student, also anonymously a part of 'The Effects Of COVID-19 On Tier 4 International Students' study released this month, said they don't have part-time jobs and family members are unable to support them in this pandemic; they are forced to use the food bank and are struggling with accommodation costs.

The National Indian Students and Alumni Union UK (NISAU-UK) said the findings resonate with their own experiences working and supporting Indian students through the lockdown.

NISAU UK Chair Sanam Arora stated they will be calling for bilateral governmental agreements that can guarantee the wellbeing of Indian students studying in the countries they go to, including in the UK moving forward.

Universities UK International (UUKi), a representative group for the UK's leading universities, sympathised with the 'particular challenges' faced by international students and pledged to continue working through a #WeAreTogether campaign to offer advice and support.

The government said that it has taken 'extensive action' to assist all migrant groups during the pandemic, including a grace period for visa extensions till the end of this month.

A government spokesperson said, "We have been clear that nobody should find themselves destitute during this crisis due to circumstances beyond their control, with students able to apply for hardship funds."