Abinav Varma, an Indian student from Hyderabad, who leads the UNIBEES team, awarded the Future CEO Owlie Award by the Naveen Jindal School of Management at UT Dallas. He and the UNIBEES team were awarded a USD25,000 grant from the Institute of Innovation and Entrepreneurship at UT Dallas whose required criterion for selection is a business concept with the potential to scale to millions of dollars in revenue. 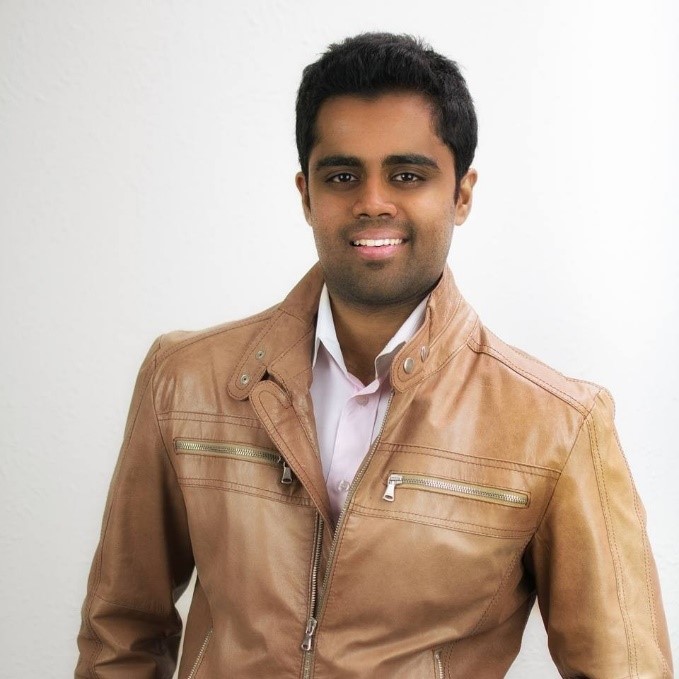 He also took home an award of USD5000 by leading UNIBEES team to a 2nd place victory, beating out 109 teams, in the Business Idea Competition 2016. This victory got his name published on the front page of Dallas Innovates, a premier online innovation publication in Dallas, a D-Magazine company.

UNIBEES got shortlisted as the top 32 student run digital media startups across the nation through the student startup madness competition, culminating in SXSW. Looking at his track record of continued success as an entrepreneur, the Blackstone Launchpad appointed him as a fellow council member to their national committee, to help get resources and deals that will help other student entrepreneurs, a position was only given to one student from each of their participating universities.

Varma, who is pursuing MS in Finance in the Business school, launched an app called UNIBEES along with his teammates. It went viral on campus and he went on to be featured in the business school blog and the front page of the college newspaper.

The Dean’s Council who selects the award is comprised of 106 members who meet monthly, serving as a link between the administration of the school and the students.  Out of more than 10000 students, 701 leaders are nominated, culminating with one receiving the coveted Future CEO Award.

Varma hails from Hyderabad, did his bachelor’s in Civil engineering from SRM University, Chennai, and schooling from Delhi Public School.

The JSOM “OWLIE” Award stands for Outstanding, Worthy Leaders, Involved Exceptionally. This annual award event provides a unique platform to recognise students, faculty, staff, mentors and alumni for their exceptional service on behalf the Naveen Jindal School of Management. Without exception the OWLIE winners have positively influenced the lives of their friends, students, peers, professors, co-workers and the community at-large. This award recognises a student who demonstrates the capacity to lead others. This student displays a strong commitment to their own individual growth and the growth of others. This individual demonstrates the drive, determination and mindset of a CEO.

The Owlie awards, began in 2015, were established by the UT Dallas Dean’s Council to honour the core values of their School.