An Indian-origin data scientist, who was one of the victims of a growing number of moped-riding thieves in London, has taken to social media to track the gangs operating on the streets of the British capital.

Dr Hira Virdee launched a new Twitter account - @MopedSpotted - after his mobile phone was grabbed by a moped gang while walking in Lincoln's Inn Fields area of central London last month. The 28-year-old took a taxi to chase the four men who were on three mopeds and also witnessed them snatch a phone from another victim nearby.

"It means we can quickly identify hotspots of crime and build up a picture of where these criminals are operating. I get a lot of cab drivers reporting sightings of mopeds," he explained. The Met Police are also planning to test a tagging spray that could link moped bandits to crime scenes. They are working out how to deploy the liquid, which leaves a chemical footprint on clothing or bikes visible under UV light. 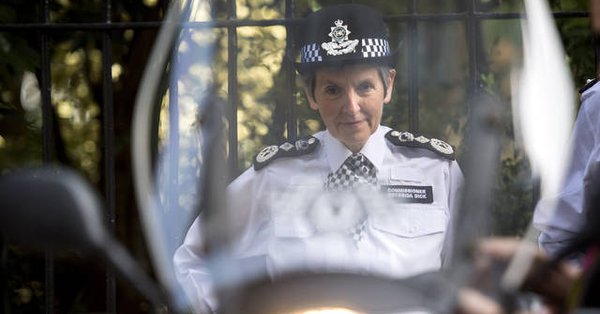 While he reported the thefts he witnessed to Scotland Yard, days later he received an email from the Metropolitan Police saying they were taking no further action because there were no leads. "I understand the police are overwhelmed but I doubt whether they followed up all the CCTV leads they could have. I decided if no one else was going to collect evidence then there was an opportunity for someone else to collect information on moped crimes and suspects," Virdee told the Evening Standard.

His Twitter account asked people to report sightings of possible moped suspects so they can be tracked in real time. It is aimed at then passing on the information collected to police.

Dr Virdee, who has a PhD in physics and engineering and works for a data company, said he has already tracked one suspect group in Finsbury Park, north London.

Virdee's fight-back comes as it emerged that moped- enabled crime has multiplied in London, with more than 16,000 moped-related crimes being logged in the past 12 months - a threefold increase on the previous year.

He said, "If you look at the cohort that are currently doing this crime, they are 13 to 19-year olds. The average age is about 15, and it seems to have become their crime of choice.

"The reality is that with mopeds, it is a challenge for us to slow the mopeds down or stop them because of the speed they're going."