The Indian diaspora in Singapore has notable representatives in politics, education, diplomacy and the law. They have made a mark as leaders in various fields.

Some of them are going to be making their presence felt at the Pravasi Bharatiya Divas (PBD) 2018 held on January 6 and 7 at Marina Bay Sands. Here is a list of prominent speakers of Indian-origin in Singapore. 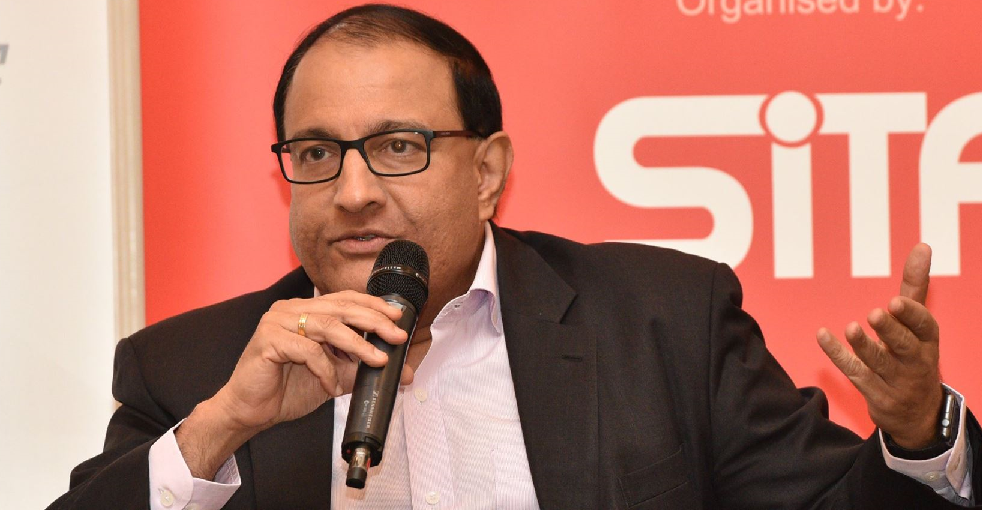 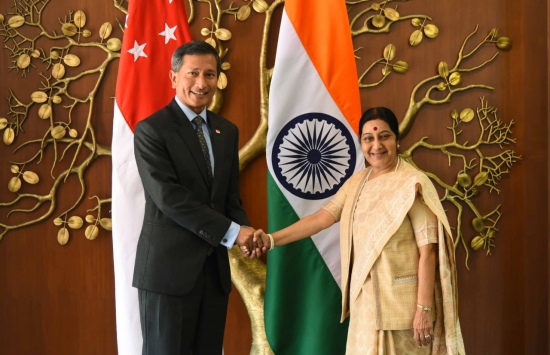 Vivian Balakrishnan is the Singapore Minister for Foreign Affairs and a member of the governing PAP. He is also the Minister-in-charge of the Smart Nation Programme Office. He has previously held appointments in the Singapore Cabinet as Minister for Environment and Water Resources and Minister for Community Development, Youth and Sports, as well as the Second Minister for Information, Communications and the Arts, and Trade and Industry. He is a Member of Parliament (MP) representing the Holland-Bukit Timah Group Representation Constituency. 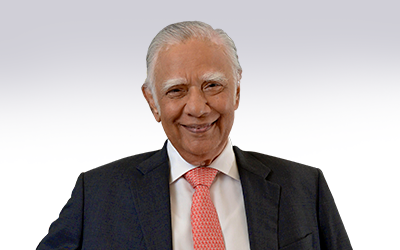 Awarded with the fourth highest Indian civilian award of Padma Shri, Gopinath Pillai is a Singaporean diplomat and an Ambassador-at-large for the Government of Singapore. Pillai  is the Chairman of Institute of South Asian Studies and the National University of Singapore. Pillai is a recipient of Meritorious Award and Friend of Labour Award from the National Trades Union Congress (NTUC). 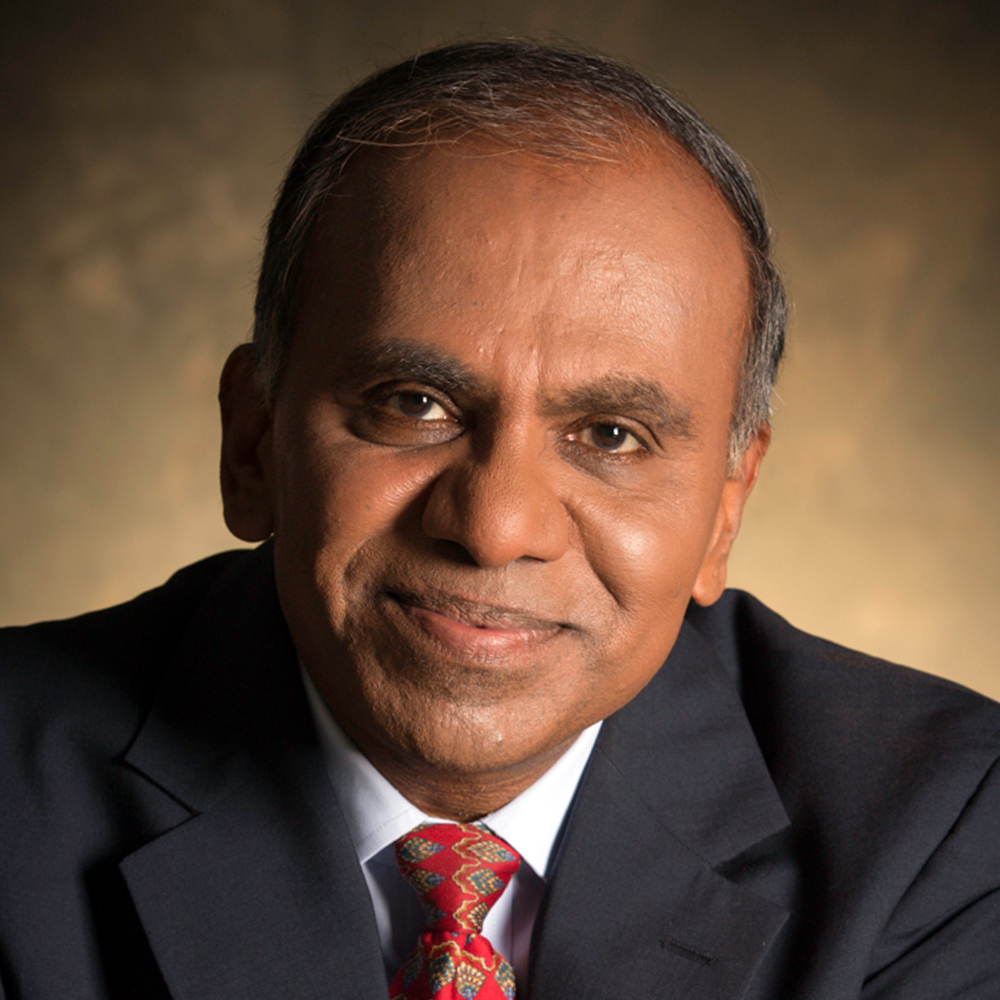 Subra Suresh most recently served as the president of Carnegie Mellon University from 2013 to 2017, and is soon to be taking over as the President of Nanyang Technological University, Singapore with effect from 1 January 2018. Suresh was the Director of the National Science Foundation in 2010. He is the author or co-author of more than 240 research articles in international journals, co-editor of five books, and co-inventor on 22 U.S. and international patent applications. He has authored or co-authored three material science books: Fatigue of Materials, Fundamentals of Functionally Graded Materials, and Thin Film Materials. 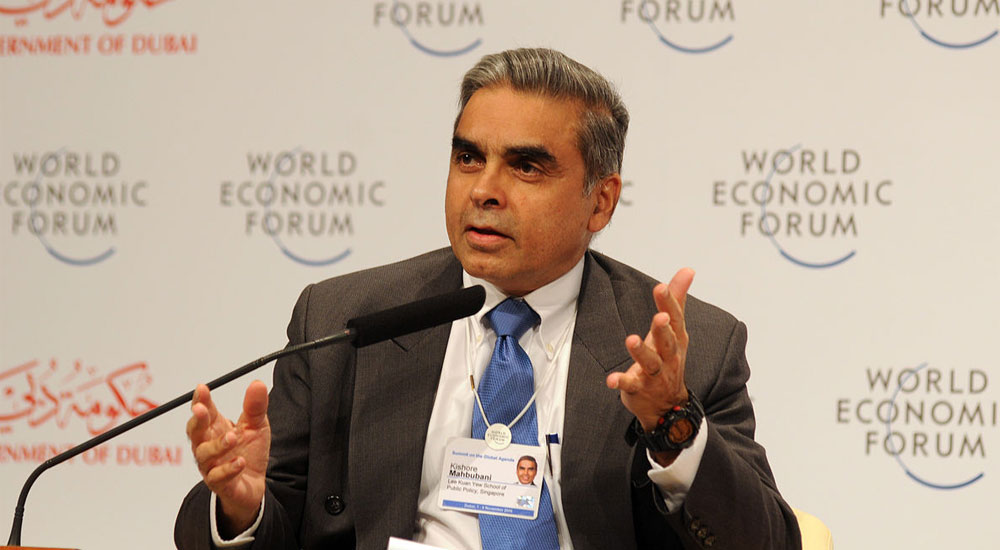 Kishore Mahbubani is Dean and Professor in the Practice of Public Policy of the Lee Kuan Yew School of Public Policy at the National University of Singapore. He previously served for 33 years in Singapore's diplomatic service and is recognised as an expert on Asian and world affairs. Mahbubani is best known outside Singapore for his books Can Asians Think?, Beyond The Age of Innocence: Rebuilding Trust between America and the World, and The New Asian Hemisphere: the irresistible shift of global power to the East. 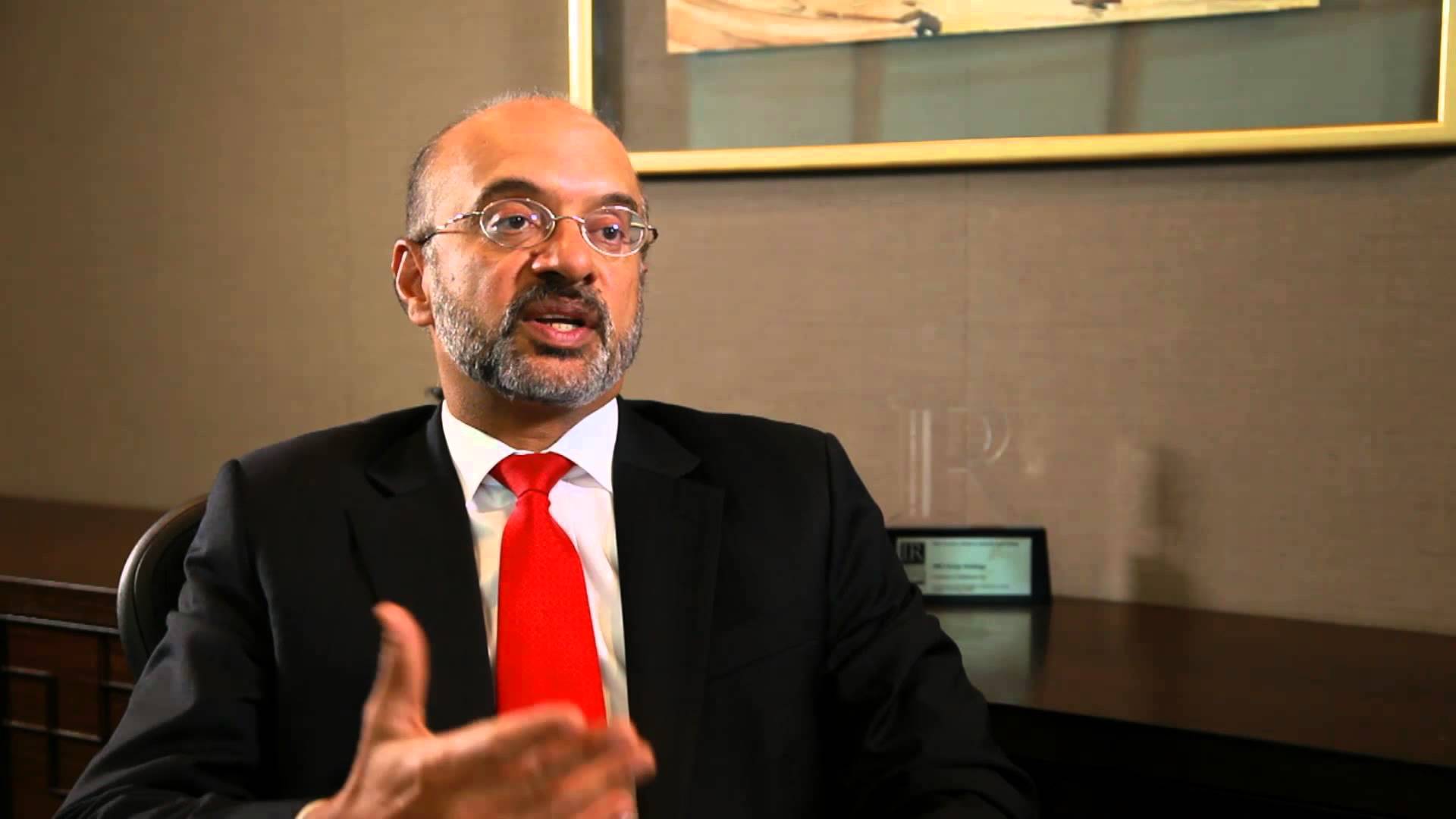 The current Chief Executive Officer (CEO) and Director of DBS Group, Piyush Gupta has been credited with leading the banking group to become a leading Asian financial services group.In 2014, Gupta was named as the Singapore Business Leader of the Year by CNBC. In 2013, Gupta was named “Best CEO, the Asia Pacific” by The Asian Banker, and “Best CEO, Singapore” by Asiamoney and The Business Times.  Gupta also applauded the Indian Government for demonetisation and GST, spoke about his extraordinary journey of over three decades in the banking sector, new initiatives in the digital space by DBS and how he maintains a work life balance. 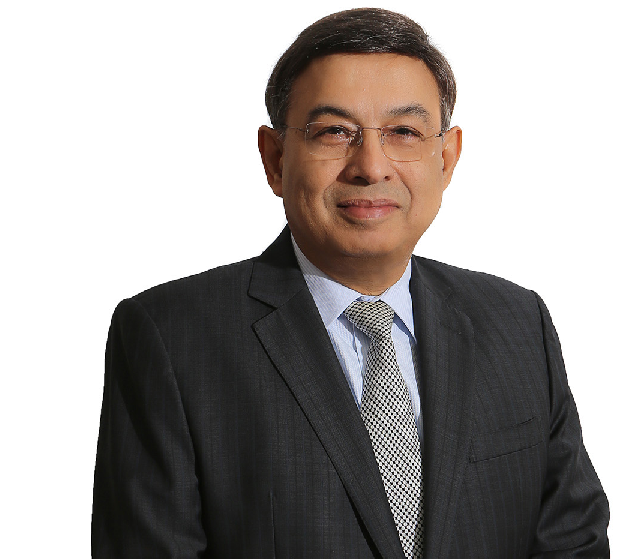 The Senior Managing Director and Chairman of Blackstone Singapore, Gautam Banerjee served as Executive Chairman of PricewaterhouseCoopers (PwC) Singapore for nine years until his retirement in December 2012. He spent over 30 years with the firm in various leadership roles in Singapore, India and East Asia. He is an independent director on the Board of Singapore Airlines Limited, Piramal Enterprises Limited, The Indian Hotels Company Limited and GIC Private Limited. Banerjee is a Vice-Chairman of the Singapore Business Federation and his roles in the not-for-profit sector include serving on the Governing Board of Yale-NUS College and the Legal Service Commission of Singapore.