In a sign of further upheaval in the Indian cuisine industry in the UK, an Indian restaurant owner has been jailed for two years for stealing 90,000 pounds in taxes by falsifying repayment claims, an official spokesperson has said. 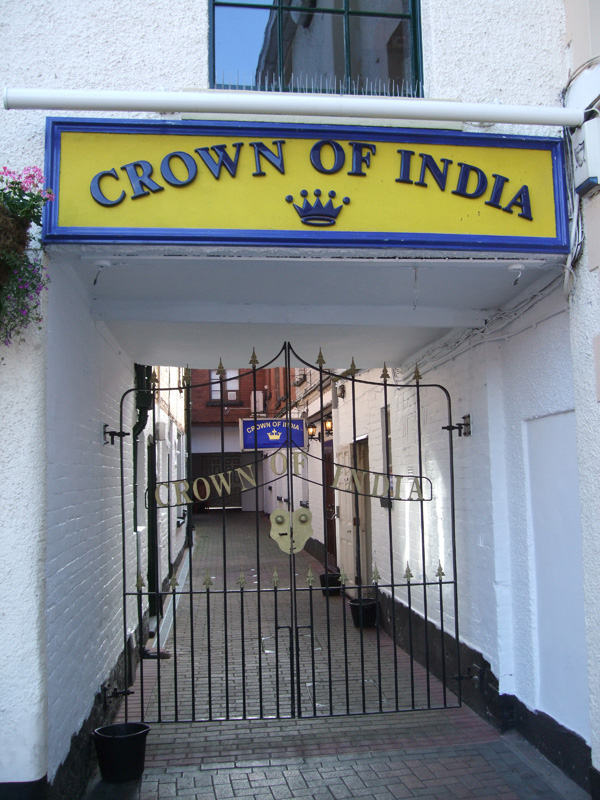 The Crown of India on the High Street in Stone. Photo courtesy: Junglekey

​Monir Miah, 58, admitted lying about his income from 'The Crown of India' restaurant, in High Street, Stone, and falsifying value-added tax (VAT) repayment claims, after he was investigated by the Her Majesty's Revenue and Customs (HMRC).

Routine tax checks raised concerns and Miah was offered the chance to put his tax affairs in order, declare any mistakes or irregularities and pay what he owed in full, plus interest and penalties, through HMRC's civil Contractual Disclosure Facility (CDF).

But Miah only declared half the business the restaurant was doing and deregistered for VAT. The HMRC began a criminal prosecution as Miah had failed to make a full disclosure and continued to lie about his business.

The official spokesperson of the HMRC said the investigation clearly showed how he was illegally under-declaring the true scale of his restaurant business. HMRC officers discovered the truth by tracing customer payments, counting customers on the premises, and doing test purchases on specific dates, which were compared with his records and tax returns.

Paul Maybury, Assistant Director, Fraud Investigation Service, HMRC said, “While Miah, and his family, enjoyed the illegal untaxed income from his restaurant he was depriving public services of vital funding and gave himself an unfair advantage over his honest competitors.”

On sentencing Miah, Judge Martin Walsh said the crime was sophisticated in the way it was carried out.

"It was an intentional act of dishonesty on your part and you were given opportunity in 2016 to come clean but declined that opportunity. It was a calculated dishonesty designed to achieve a significant financial benefit to yourself and a loss to the revenue," Walsh said.

Miah became the sixth person to be convicted for failing to comply with the Contractual Disclosure Facility (CDF) in the last 18 months.