Indian Railways has discontinued the Mela surcharge on various facilities it started in run up to Kumbh Mela in which hundreds of thousand people, tourists and pilgrims from India and around the world are expected to participate.

The largest religious congregation on the planet, Kumbh-Mela is scheduled to be held 15 January to 15 March 2019 at Sangam  – the confluence of Rivers Ganga, Yamuna and invisible Saraswati – in Prayagraj, Uttar Pradesh,

India's surface transport behemoth, the Railways, is backbone of pilgrim movement crisscrossing across country. A vast majority of essentially religious poor, middle and upper middle class depends on train travel which is still among the cheapest in the world. 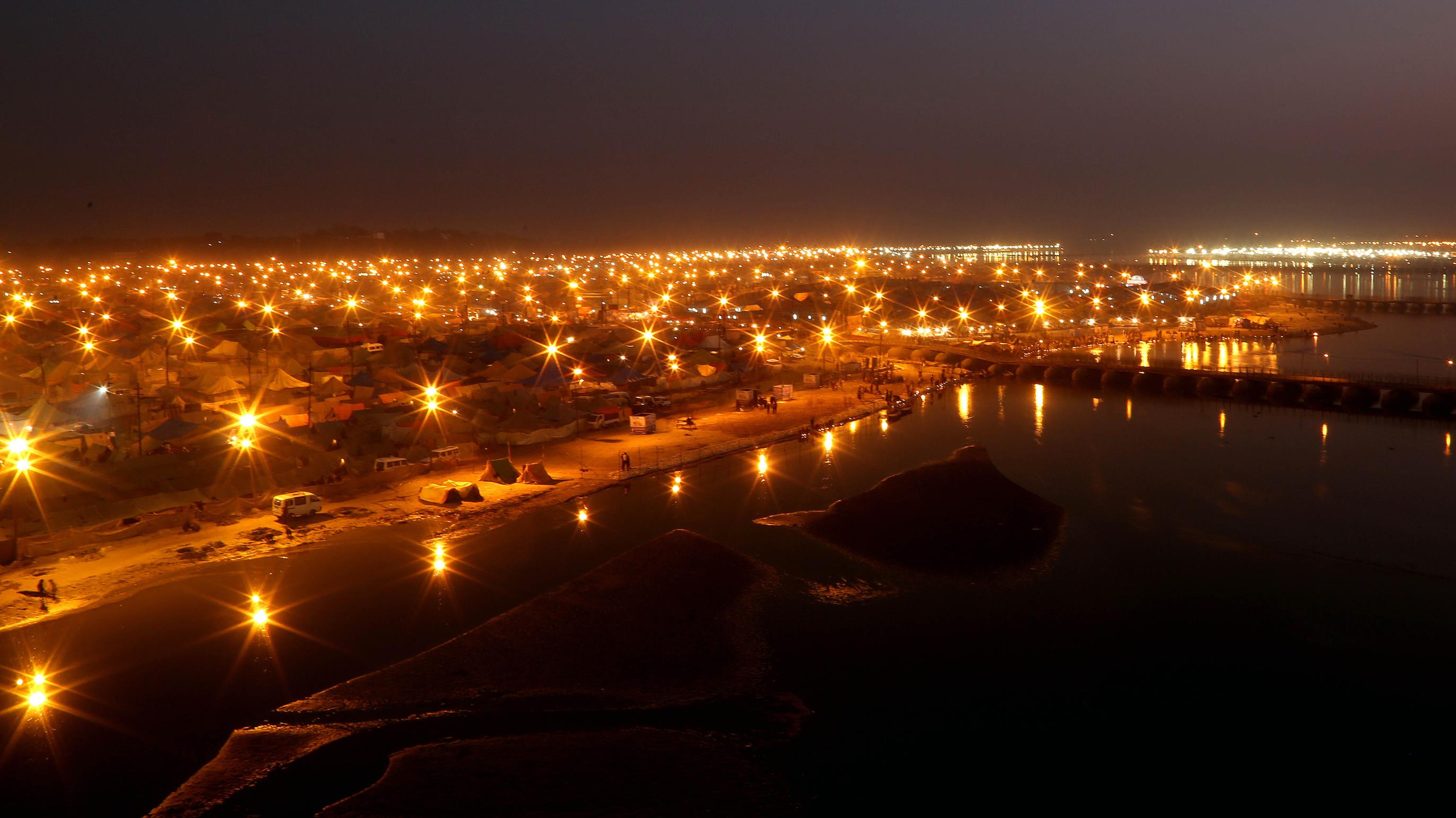 Night view of Sangam – the confluence of rivers Ganga, Yamuna and invisible Saraswati – in Prayagraj where largest largest religious congregation on the planet, Kumbh-Mela is scheduled to be organised from January 15, 2019. Photo courtesy: kumbh.gov.in

"During major melas where railways have to provide certain facilities like opening of additional booking counters, erection of pilgrim sheds, running of mela specials etc. Mela surcharge was levied in view of the additional expenditure incurred by the railways in providing these facilities,"  the Minister of State of Railways Rajen Gohain informed the Lok Sabha, the Lower House of Parliament in response to a question.

"However, this system of levy Mela Surcharge has been discontinued. Further, no pending amount shall be collected for the tickets already booked in advance," Gohain added.

Kumbh Mela 2019: north eastern railway will not be charged surcharges on tickets from passengers in Kumbh special trains https://t.co/5Flh5x0Ttf

Some of the additional facilities being provided for Kumbh Mela Stations are: establishing extra infrastructure like direction-wise enclosures with additional UTS/PRS counters, also at Sangam area; additional staff from other divisions of Indian Railways for guidance and facilitating safe departure of devotees, and running of special trains. 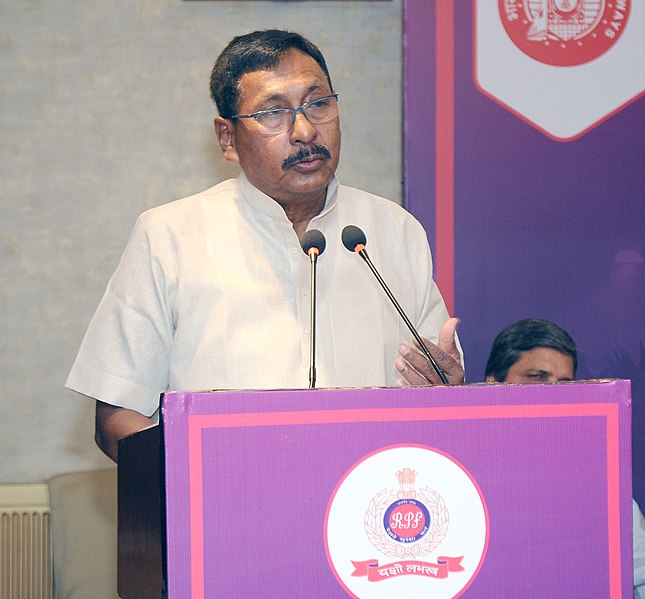 The Railways is also spending on signage and enquiry counters at all mela locations including Sangam areas; public address systems using for announcements through mega mike for right direction, train timings and other important information.

There will be visual display system at all important locations for passenger guidance and convenience and additional deployment of security staff such as RPF, RPSF, GRP and Commercial Staff.

Special facilities for drinking water, toilet, catering are also being erected and there will be CCTV arrangement for close monitoring of passenger movement, security, etc.

These trains would be in addition to the regular trains run by the North Central Railway (NCR). Branding of the Kumbh will be done on 1,400 coaches of special trains. #IndianRailways #KumbhMella #2019 #YoungIndian #YI pic.twitter.com/Vt9bbM1k4z

There will Control Tower operating round the clock which will be jointly manned by Railways and civil authorities with hotline facilities at the stations and other key locations, the minister told the House.