Indian Prime Minister Narendra Modi is set to hold his customary rally for the Indian diaspora during his historic visit to Israel. The globetrotting PM has garnered acclaim all over the world from millions of overseas citizens of India (OCI) during his trips.

According to The Jerusalem Post, Israel is one of the top 35 countries with a significant Indian diaspora, home to 80,000-85,000 people of Indian-origin. It said PM Modi is expected to address around 4,000-5000 Indians at Tel Aviv Fairgrounds on Wednesday evening.

“One thing our prime minister likes to do is connect with Indians overseas, not just Indian nationals, but people of Indian origin,” India’s ambassador to Israel, Pavan Kapoor, told The Jerusalem Post recently.

Modi will be the first Indian Prime Minister visiting Israel, despite the close bond between both countries. Formal diplomatic ties between Israel and India were set up in 1992. The visit is aimed at commemorating 25 years of establishment of ties. The Indian community has launched a website in preparation of the much awaited visit of Modi. About 80,000 Indian Jews belonging to four different communities — Bene Israel, Cochinis, Baghdadis and Bnei Menashe — live in Israel. 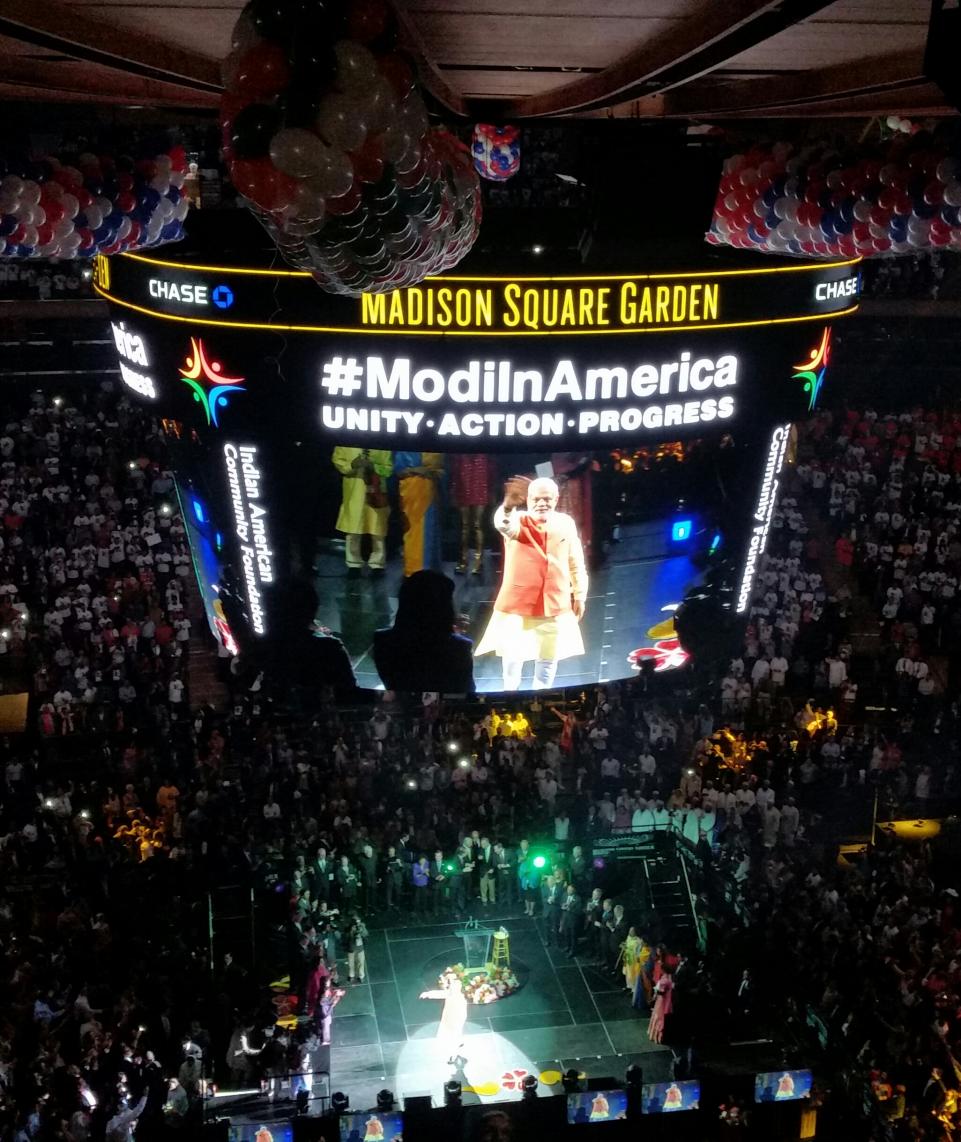 ​Modi’s massive rally for Indians would be in continuation of his efforts of connecting with members of Indian diaspora across the world in the last three years. Recently, while addressing Indians in Hague, The Netherlands, PM Modi had used the word “Rashtradoots (ambassadors) for the members of the Indian diaspora. “Every citizen is India’s ambassador,” PM Modi had said.

The Indian Embassy will organise the event on Wednesday evening and buses have been made available to bring people to the fairground from all corners of the country. PM Modi will also address the Israeli parliament Knesset during his visit to the Jewish country.