Indian origin YouTube sensation Lilly Singh is set to become the only woman and LGBTQ person to host a late night show on a major US network.

It’s official. Ya girl is getting her own @nbc late night show... A Little Late with Lilly Singh. Thank you so much for being here. I am truly so grateful. ❤️

The show — A Little Late With Lilly Singh — will start in September. It will air in Carson Daly’s slot on weeknights at 1.35am.

The announcement was made by Lilly on The Tonight Show Starring Jimmy Fallon, where she was joined by Seth Myers.

"I'm so excited because I truly get to create a show from scratch. I get to make it inclusive... and create something I really believe in," Singh said on the show.

According to Forbes, she was among the top paid YouTubers in 2017. Her book How to be a Bawse: A Guide to Conquering Life was a New York Times No 1 best-seller.

Priyanka Chopra, who is very close to her and has appeared on Lilly's channel, congratulated the famous YouTuber on Instagram. Her better-half, Nick Jonas also joined Priyanka in congratulating the newest NBC host. 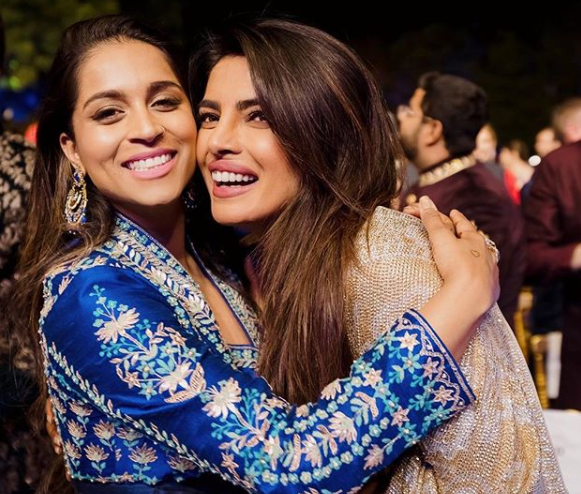 Thank you Prime Minister! Please find a way to send me ice caps and Timbits while shooting 🙏🏽❤️ https://t.co/MDKkVQnXOc

More power to you, Superwoman!