A 51-year-old Indian-origin woman was yesterday sentenced to seven months' jail by a Singapore court for duping an Indian man and his father of more than SGD 5,000 by masquerading as a younger woman on a matchmaking website. 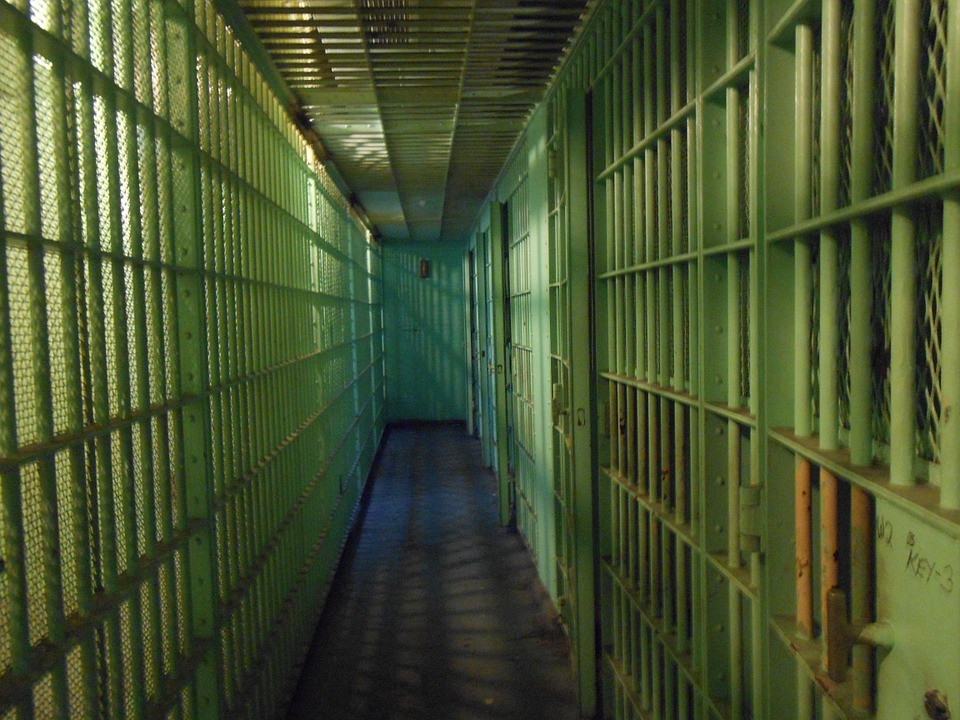 Maliha used her relative's photographs and avoided video calls by saying she worked at an army base overseas and was not allowed to use a camera phone. Photo courtesy: Wiikimedia

According to a report in the TODAY newspaper, Maliha Ramu, 51, had posted a fake marriage profile for a 25-year-old single woman named Keerthana on the Tamil Matrimony website.

She pleaded guilty to two cheating charges, with another three similar counts taken into consideration for sentencing. She had already served jail time some 15 years ago for similar offences committed in 2006 and 2007, involving much larger sums of money. In one case, she befriended victims in India and Australia, promising to marry them but cheating them of SGD 225,000 instead.

The court heard that at the time of her latest offences, she was widowed and self-employed.

In November 2018, the father of her victim, Govindandhanasekaran Murallikrishna, signed up for an account on the matchmaking website to find a partner for his 29-year-old son.

When the victim's father contacted her through the website, she asked him to call on her home number and speak to her mother. However, Maliha's mother had died in 2002 and she lived alone. She posed as Keerthana's mother and gave her approval for Govindandhanasekaran to speak to Keerthana.

As part of the con, Maliha used photographs of her 27-year-old niece-in-law, who works for the Singapore Armed Forces, to lead him to believe this was what Keerthena looked like and avoided video calls by saying she worked as a counsellor at an army base in Australia and was not allowed to use a camera phone.

Posing as Keerthana, Maliha spoke to Govindandhanasekaran through WhatsApp text messages and calls, rejecting his requests for video calls.

She led him to believe that Keerthana would marry him when she returned from Australia, saying that her employment contract would end in May 2019. But when that date came around, she further lied that her contract had been extended for three more months.

She also said her mother was sick and was in the United States with her brother, so she was unable to discuss their wedding with them.

She asked Govindandhanasekaran for money after claiming she needed cash to help her social work clients. From December 2018 to October 2019, he transferred her SGD 4,750 in total over four occasions. She also took over SGD 1,000 from his father.