Over 550 sub-postmasters in the United Kingdom, many of them of Indian-origin, were awarded a GBP 57.8 million settlement by the UK High Court in cases involving a faulty IT system that accused them of stealing funds from the UK’s Post Office. 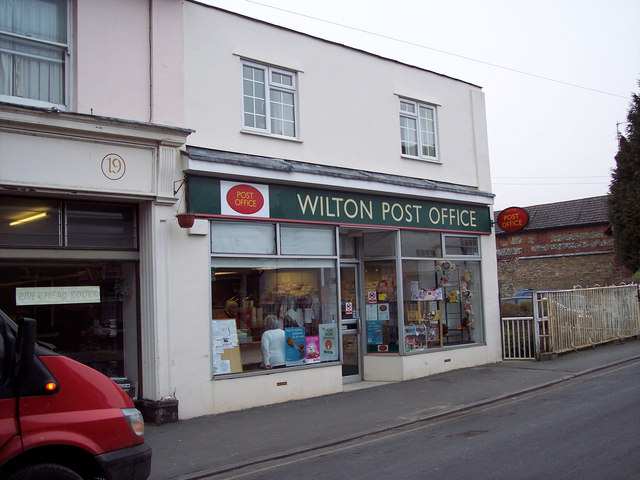 The court concluded that a number of “bugs, errors and defects” in the Horizon system had caused “discrepancies” in sub-postmasters’ branch accounts. Photo courtesy: geograph.org.uk

Justice Fraser of the UK High Court approved the settlement at a hearing in London.

“These claimants can now walk with their heads held high after all these years. They can now start to move on with their lives,” James Hartley, partner at Freeths law firm and lawyer for the sub-postmasters said in a statement.

Many of the sub-postmasters spoke about the toll the allegations of theft, fraud and false accounting took on their lives, claiming errors in accounting system Horizon led to shortfalls in branch accounts, leading to workers being convicted of theft and many even facing jail.

The court concluded that a number of “bugs, errors and defects” in the Horizon system had caused “discrepancies” in sub-postmasters’ branch accounts.

Vipinchandra Patel, who had worked for the Post Office since 1987 at the village of Horspath in Oxfordshire, is among the hundreds of sub-postmasters who was given an 18-week suspended sentence for alleged funding shortfalls and a two-month curfew.

His conviction is now being reviewed by the UK’s Criminal Cases Review Commission as a possible miscarriage of justice.

The Post Office said it accepted it had “got things wrong” in its past dealings with a number of postmasters.

“We are now working to shape a modern and dynamic Post Office, with changes at every level of the organisation placing our postmasters and our customers at the centre of the business,” Post Office chief executive Nick Read said.