An Indian-origin lawyer Tommy Thomas has been appointed as Malaysia’s new Attorney General, becoming the first person from the minority community to hold the post in 55 years in the Muslim-majority nation.

Joining office today, Tommy Thomas said that his first duty would be to bring criminal charges against the ‘alleged wrongdoers’ in the 1Malaysia Development Berhad (1MBD) scandal. He said that he had studied documents linked to 1MBD. 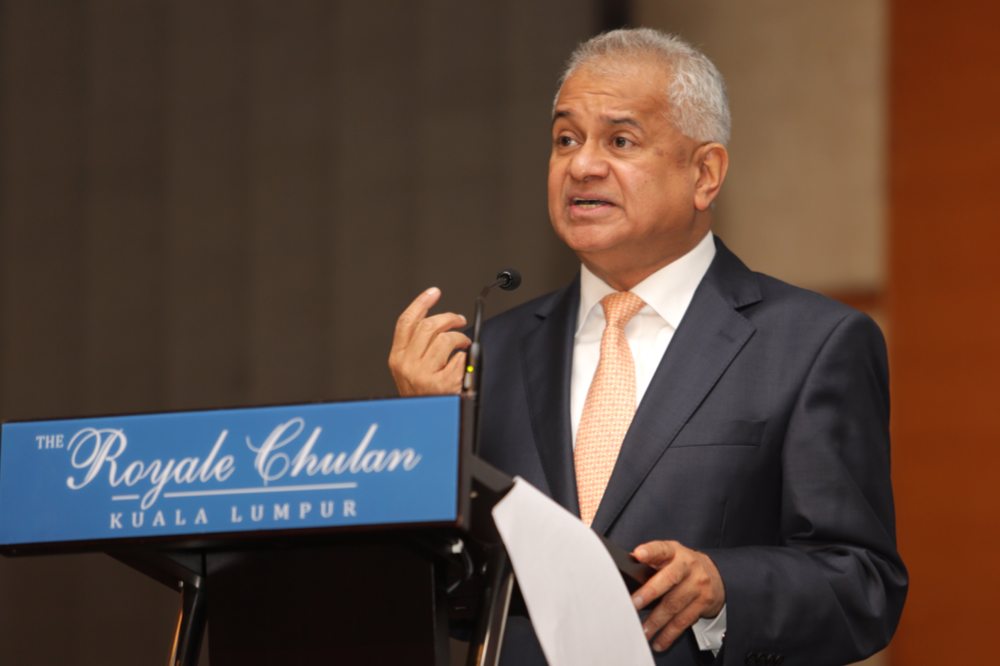 “We will institute criminal and civil proceedings in our courts against the alleged wrongdoers,” he said.

Thomas is famous as a constitutional law expert and a civil litigator in court cases in matters as varied as administrative law, banking, finance, corporate and commercial law.

The Indian-origin person has been in the legal profession in Malaysia for 42 years, having been called to the Bar in the United Kingdom in 1975 and called to the Malaysian Bar in 1976.

He is also an alumnus of Victoria Institution, the University of Manchester and the London School of Economics.

He had also served the legal community in peninsular Malaysia through the Malaysian Bar's governing body Bar Council, which he was a member of during 1984-1988 and 1993-2001 - including a stint as Bar Council secretary from 1995-1997.

Thomas is also a thinker and writer having launched two books-‘Abuse of Power’ and ‘Anything but the Law’, which were collection of his essays throughout 34 years on law and the Federal Constitution; and politics and economics.

The appointment of Tommy Thomas as the new Attorney General was confirmed as King Sultan Muhammad V issued a palace statement appointing him as the new attorney general.