A study on education standards conducted by a think tank found that Indian-origin schoolchildren are ahead of their white peers in schools across England. 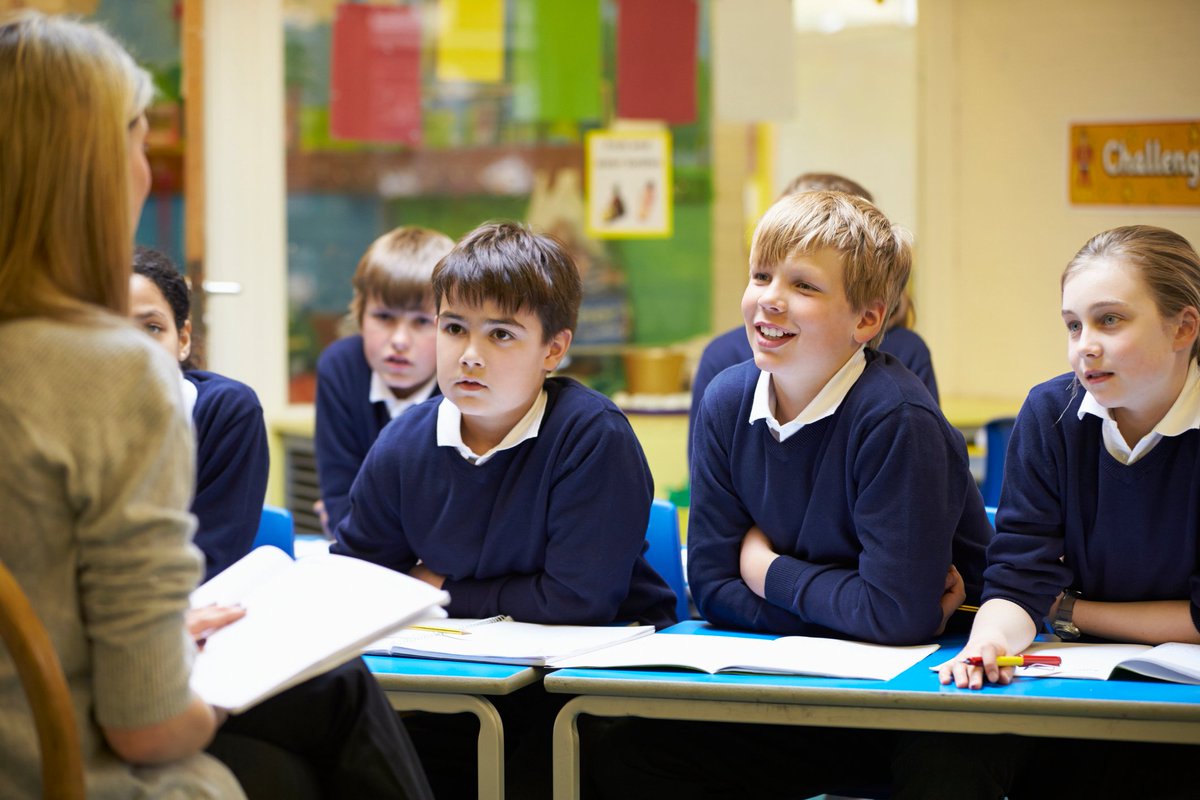 The report also stated that the most “worrying development” over the years was the slowing of the closure of disadvantage gaps in education in the country. Photo courtesy: Twitter/@NEUnion

The Education Policy Institute’s (EPI) flagship Annual Report 2019 released on Tuesday said that it measured the ethnicity gap by comparing the performance of white British pupils to those from other ethnic groups which revealed that Chinese and Indian origin pupils excel across different levels of schooling.

“By the end of the primary school, Chinese pupils are around 12 months ahead of white British pupils, closely followed by Indian pupils who are around seven months ahead,” the EPI report noted. “By the end of secondary school, using our headline measure of the gap in the General Certificate of Secondary Education (GCSE) English and Maths, we see those gaps widen. Chinese and Indian pupils still attain significantly higher than their white British peers and are ahead by 24.8 and 14.2 months respectively,” it added.

The report also stated that the most “worrying development” over the years was the slowing of the closure of disadvantage gaps in education in the country, to the extent that the five-year rolling average now suggested that it would take 560 years to close the gap.

The UK government said that it is working on reducing the gaps in school education, which had “narrowed considerably” in recent years.

“We are investing 2.4 billion pounds this year alone through the Pupil Premium to help the most disadvantaged children,” said school standards minister Nick Gibb.