In another criminal case involving an Indian in the UK, a 30-year-old Indian-origin store worker in the UK has been jailed for nearly eight years for raping a woman who visited his shop to charge her mobile phone, according to media reports.​​ 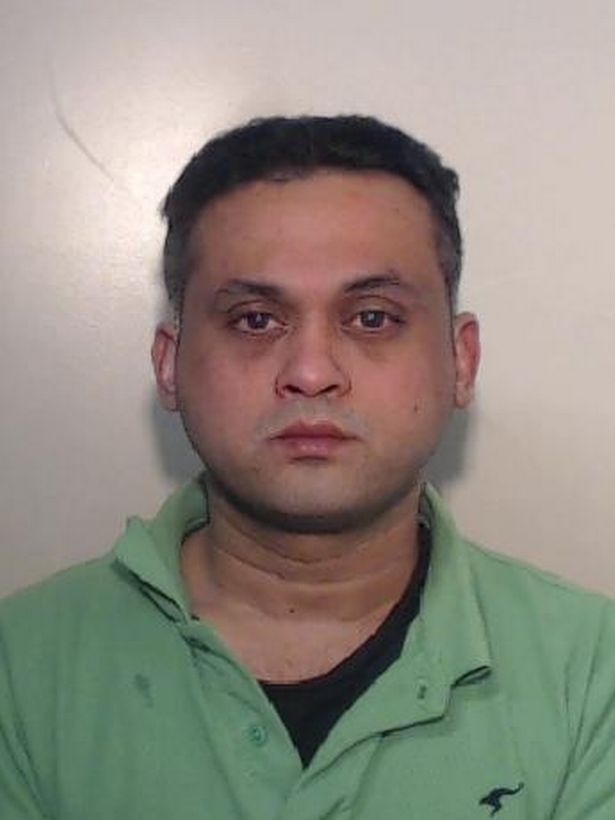 Swapnil Kulat locked the 40-year-old woman inside the shop, beat her and raped her, BBC reported.

Kulat, who hailed from Nagpur, was sentenced to seven years and eight months in prison by the Manchester Crown Court after pleading guilty to rape, false imprisonment and causing actual bodily harm, the report said. He faces being deported back to India following his release, the metro.co.uk reported.

According to PTI, police said his victim had been on her way to a friend’s house when she realised her phone’s battery was flat on March 19. She walked into the shop where Kulat was working in Withington to ask if she could charge it briefly inside the shop.

“After she plugged her phone in, Kulat locked up the shop, became aggressive and refused to allow her to leave,” a spokesperson for Greater Manchester Police said. “He hit the woman in the face and the body with a wooden pole repeatedly, causing serious bruising and swelling. The attack was so vicious that the pole actually broke into several pieces.”

The woman was held prisoner overnight and was repeatedly threatened with murder before she was freed the next morning, the report said. Speaking after sentencing, Detective Constable Laura Hughes, from the force’s sexual offences unit, called the attack “despicable”.

“Kulat subjected her to a violent and terrifying ordeal, which will haunt her for the rest of her life and nothing will repair the psychological damage he has inflicted,” she said. “I want to commend her bravery in coming forward to report this shocking attack and helping to secure this conviction,” Hughes said.