The sweet and mellifluous voice of an Indian-origin singer based in South Africa has become the latest hit on the internet as she has sung Hanuman Chalisa with six different musical variations. Each rendition leaves the listeners spellbound, immersing them in a sea of divinity. 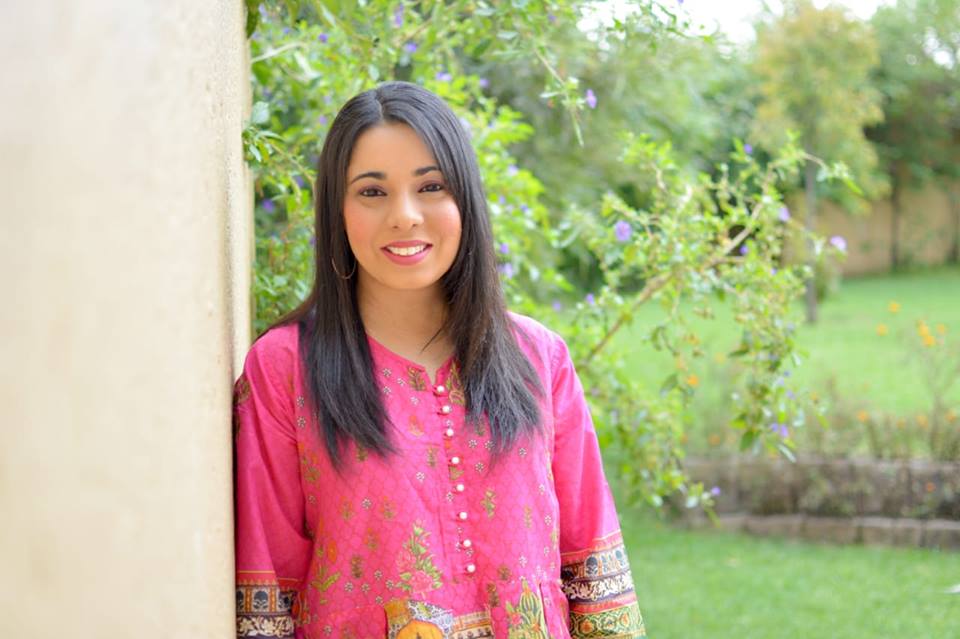 Vandana Naran recently released a CD featuring the various versions of the chant and even performed some of them live at the annual United Hanuman Chalisa held in Lenasia in Johannesburg.

Various bhajan groups across South Africa participated in the event to sing the verse of the prayer in 20-minute sessions for more than 12 hours.

Notably, Hanuman Chalisa is a 40-verse prayer composed by Goswami Tulsidas in praise of Lord Hanuman.

The main purpose of releasing different versions of the Hanuman Chalisa was that it would appeal to different age groups.

“The CD has traditional and modern versions of the prayer that would appeal to the elderly group and youngsters respectively. The modernised music versions have been sung with electronic music in its background. The words of course stay exactly the same, but the renditions are in different tunes,” said Vandana Naran.

Vandana was inclined towards singing right from her childhood. She was trained in Indian classical music since the beginning along with her sister Jagruthi in the US, when their father Jagdish was working there for four years.

She has won several local singing contests and has also performed on international stages.

On returning to South Africa, Naran sharpened her vocal skills while Jagruthi focussed on music composition. Their father assists them with technical recordings.