Lance Corporal Trimaan Dhillon, also known as ‘Harry Dhillon’, an Indian-origin soldier, has been found guilty of the murder of his ex-girlfriend Alice Ruggles. He will now serve a life sentence with a minimum of 22 years in jail. 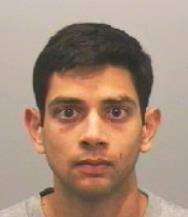 ​Dhillion cut 24-year-old Alice’s throat on October 12, 2016 at her home address on Rawlings Road in Gateshead. A jury found Dhillon guilty of her murder at Newcastle Crown Court.

Describing the killing as "utter barbarism", the judge told Dhillon: "Not a shred of remorse have you shown from first to last - indeed you were concentrating so hard on getting your story right when giving evidence you forgot even to shed a crocodile tear".

Judge has sentenced Trimaan Dhillion to life with a minimum of 22 years for the death of Alice Ruggles.

DCI Theaker said, "I want to commend and thank Alice's family for their dignity and support throughout this investigation. Trimaan Dhillon has shown no remorse for his actions. He killed a much loved, innocent young woman who had her whole life ahead of her. This has been a truly difficult time for all of the family compounded by Dhillon's unwillingness to accept responsibility for his actions. My thoughts have very much been with them all throughout this investigation.”

Ruggles’ family released a statement after the verdict was announced.

“Justice has been done today but none of our family, nor any of Alice's closest friends, will ever be the same again. We will live the rest of our lives knowing that Alice should have been here with us, wondering what she would have become, imagining all the people she would have continued to affect with her infectious sense of humour and her sheer love of life. Alice was a kind, incredibly sociable, fun-loving person; she had the ability to light up the room whenever she walked in. We miss her so much,” it read. 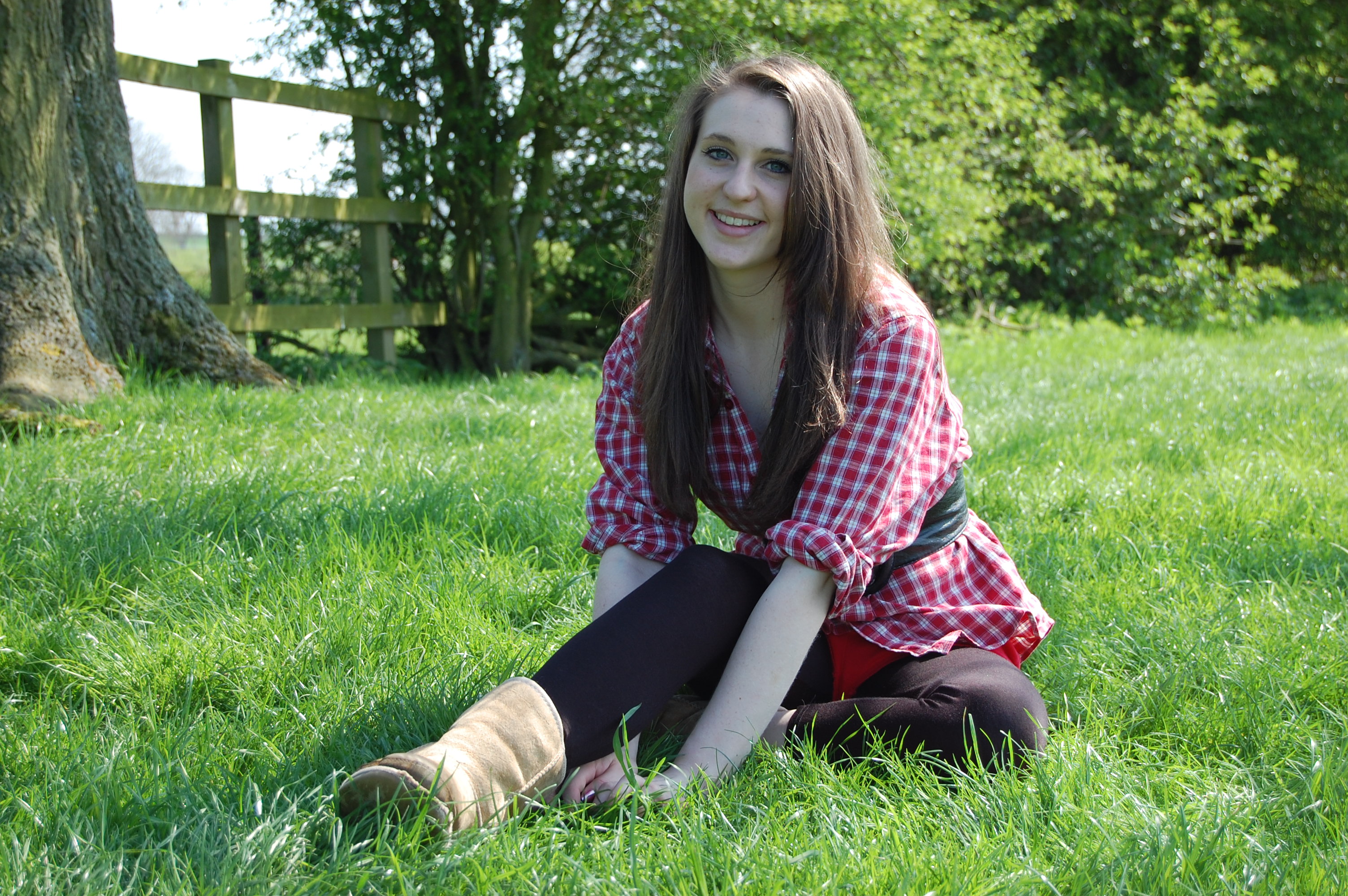 ​Dhillon was also found guilty of using his skills as a signaller with 2 Scots, the Royal Regiment of Scotland, to hack his 24-year-old ex-girlfriend's emails, phone messages and social media. She was found dead in a pool of blood by her flatmate Maxine just days after she had told a police officer she did not want Dhillon to be arrested for harassment.

Dhillon was ordered by his commanding officer to stay away from his ex-girlfriend but he posted her a parcel containing photos and a letter.

“We didn't think that she was the sort of girl that something like this could happen to. We welcomed him into our family and he came across as a normal person. With hindsight, there were many signs of stalking and coercive behaviour that we did not recognise. Everybody should know about these signs,” the family said.

According to the prosecution, Dhillon drove to Ruggles' home on October 10 last year and waited for her after he broke in through her bedroom window and took a knife from the kitchen. There was a violent struggle which was heard by a neighbour upstairs and Dhillon then allegedly drew the blade across Ruggles' neck six times.