Indian and Indian-origin employees at tech giants including Google, Uber, Amazon, Microsoft and Facebook have written and signed an open letter against India’s new religion-based citizenship law and the planned national register of citizens, terming them as "fascist". 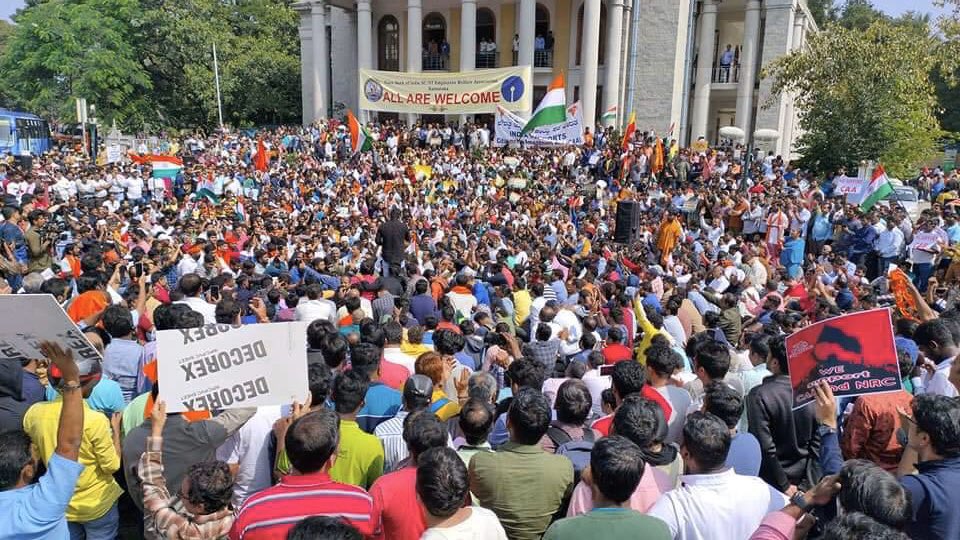 “The multi-cultural soul and democratic ethos of the beautiful country of India is now being mutilated through divisive and fascist schemes by the national government,” the letter by 'TechAgainstFascism’ on online publishing platform Medium stated and also urged the leaders to refuse to shut off the Internet at the “government’s whim" and to ensure that content moderation is not skewing pro-government.

Protests against the amended citizenship law and the planned National Register of Citizens (NRC) have been going on for a week across India. On several occasions, violence and clashes between police and protesters has been reported.

Claiming they are located across San Francisco, Seattle, London, Israel and Bengaluru, the letter’s authors added that the opinions expressed are their own and do not reflect those of their employers.

"The CAA, 2019 combined with the NRC, is a deeply anti-Muslim scheme that will create greater statelessness and global disparity for Muslims, growing worse with India’s economic decline and climate change," the letter said.

The over 150 signatories criticised the government’s intermittent Internet shutdowns in places like Assam, Delhi and Kashmir.

"While portraying India as marching towards ‘Digital India’ and courting tech company business investment, the regressive government views the Internet as a political tool for suppression of citizen dissent, while utilising the same networks to organise and spread fake content," they alleged.