An Indian origin SBS Transit bus driver was sentenced yesterday to 15 months' jail and fined S$1,000 for sipping vodka while ferrying a busload of passengers, according to a report by Todayonline.

In sentencing, District Judge Kenneth Yap rapped Nagibullah for breaking nearly every rule in the book, describing his behaviour as “highly irresponsible and reckless,” given that passengers on the bus had entrusted their lives to him. 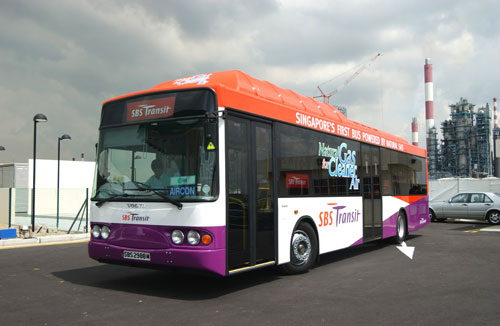 The closed-circuit television camera (CCTV) footage from the bus was shown in court, and District Judge Yap chided him for the “surreal” driving, saying that the scene had looked straight out of “an action movie or video game”.

He also ignored passengers’ shouts at him.

He could also be seen drinking from a 330ml bottle of blackcurrant vodka, wrapped in a plastic bag, six times. More than four hours after his shift, he was so intoxicated that his alcohol level was assessed to be 2.4 times the legal limit.

Nagibullah’s attorney Richard Siaw told the court that his client was having relationship problems. Nagibullah, who is married, had lunch with his ex-girlfriend that day and they got into a heated argument. He had broken up with her after his parents arranged for him to marry someone else. That afternoon when they met up, she had demanded for him to leave his wife and threatened to commit suicide.

SBS Transit had apologised for the incident, and said it has stepped up measures to avoid a repeat.