Taking stock of its labour force, Britain's Indian-origin population tends to be among the most highly skilled in comparison to the country's other ethnic minority categories, according to a new 'Race Disparity Audit' released yesterday. 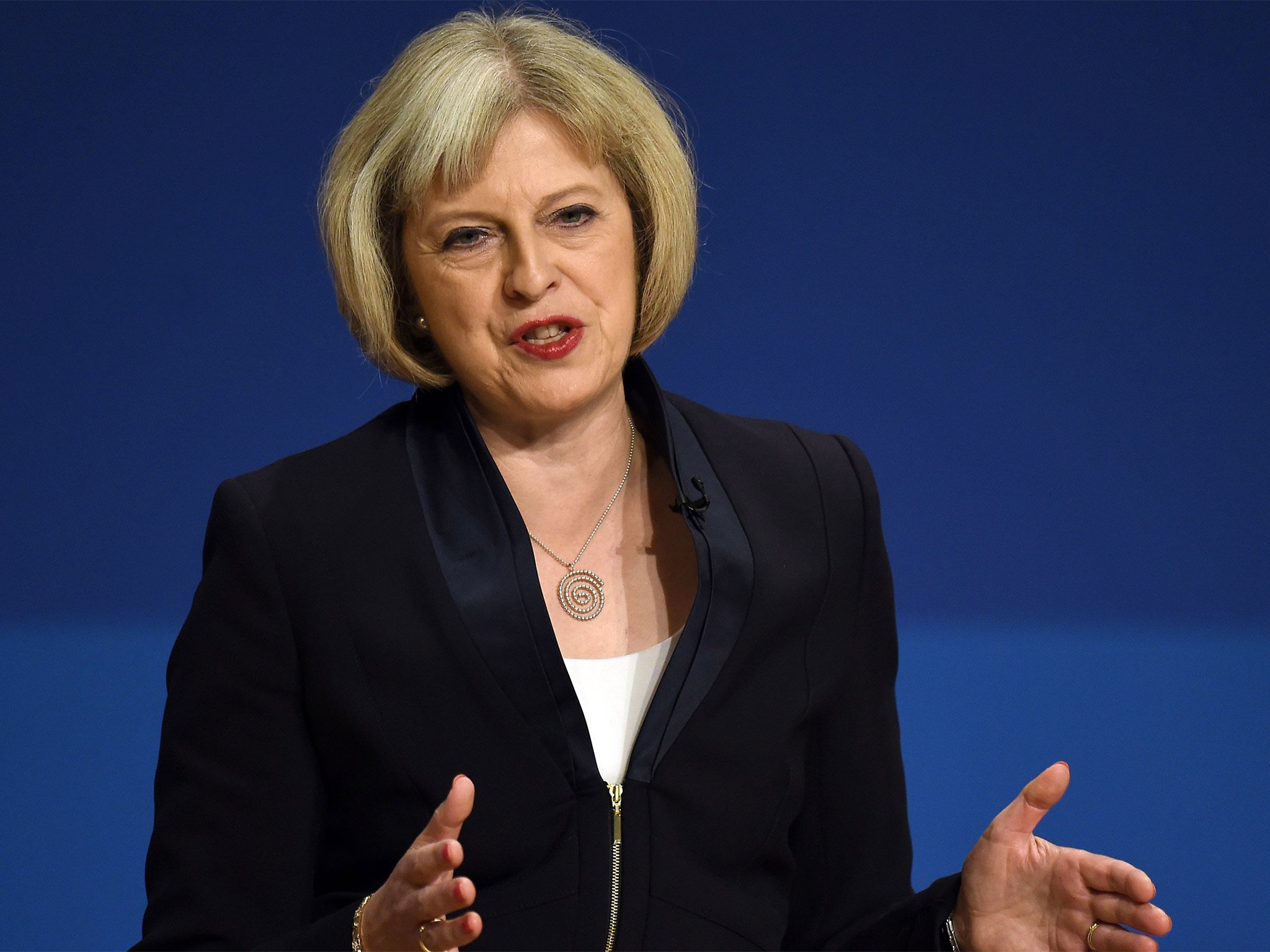 The audit, commissioned by Prime Minister Theresa May to tackle racial discrimination within the UK's public services, also found that students from an Indian background showed high performance rates compared to other communities, PTI reported.

“Indian people in work were the most likely of any ethnic group to work in the highest-skilled occupational groups: over 1 in 10 were in manager, director and senior official roles and over 3 in 10 were in professional occupations," the Race Disparity Audit noted.

"Pupils from Chinese and Indian backgrounds showed high attainment and progress throughout their school careers and high rates of entry to university… Indian pupils were much more likely to meet expected standards and make progress than Pakistani pupils," it added.

Overall, the audit highlights race disparities across the UK's schools, courts and workplaces with black and ethnic minority people from Pakistani and Bangladeshi backgrounds reflecting many disadvantages compared to the national average.

"People who have lived with discrimination don't need a government audit to make them aware of the scale of the challenge. But this audit means that for society as a whole – for government, for our public services – there is nowhere to hide," said May in a statement in response to the report.

"These issues are now out in the open. And the message is very simple: if these disparities cannot be explained then they must be changed," she said.

The government has launched a new website – www.ethnicity-facts-figures.service.gov.uk – containing thousands of statistics covering more than 130 topics in areas, including health, education, employment and the criminal justice system.

The figures reflect that unemployment for black and minority ethnic people is at nearly double that of white Britons and massive disparities exist in terms of home ownership across the country.

The website will be a permanent resource, with new data-sets being added over time.

A specialist unit, run from the UK Cabinet Office under the First Secretary of State, Damian Green, will consider and coordinate the government's work.

"Britain has come a long way in my lifetime in spreading equality and opportunity. But the data we are publishing today will provide the definitive evidence of how far we must still go in order to truly build a country that works for everyone," May said at a meeting coinciding with the launch of the audit at Downing Street in London.

She had ordered the audit shortly after taking office in July last year, as part of an agenda she set out in her first speech on the steps of Downing Street to tackle injustices in British society.

The UK government worked with hundreds of stakeholders across the country over the last 12 months to conduct the audit.