In a serious case of dereliction of duty, an Indian-origin policewoman has been jailed in Singapore for four years for forging a statement of an alleged molestation survivor.

A media report stated that Kalaivani Kalimuthu is a senior staff sergeant in the Singapore Police Force. She was an investigation officer in the Violence Against Persons Squad when she committed the offence.

The case was about a woman who lodged a police complaint in March, 2016 alleging being molested by a man who also tried to rape her. The victim was not named in the court records. 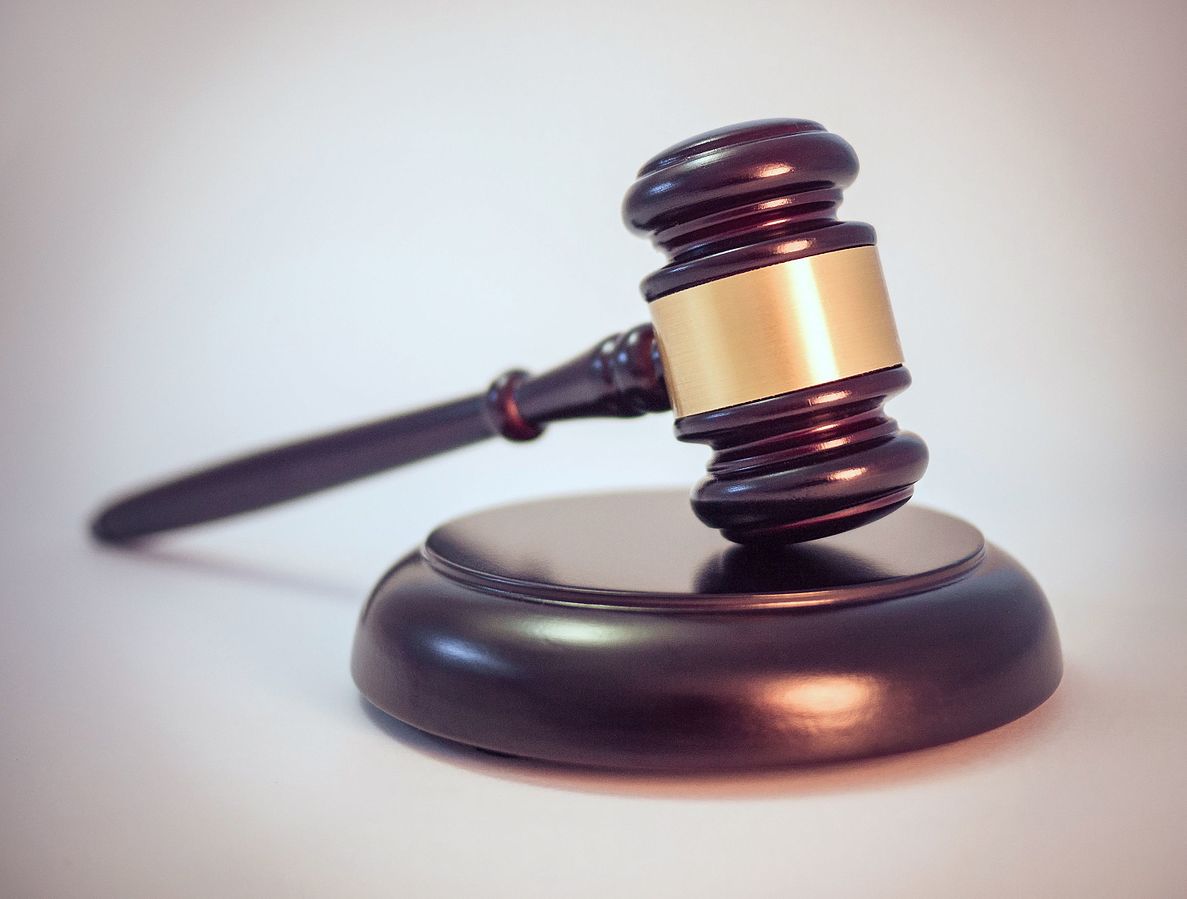 Senior staff sergeant in Singapore Police Force, Kalaivani Kalimuthu has been jailed for four years for forging a statement of a molestation survivor. Photo courtesy: Wikimedia

Kalaivani Kalimuthu was given the duty to conduct an investigation into the case and interview the woman and record a further statement.

As she wanted to complete the investigation quickly, Kalaivani forged the further statement, deputy public prosecutor Stephanie Chew told the court. Though she called the woman but could not arrange interview with her.

Strangely, Kalaivani forged a statement that the victim had not made, which included details such as a claim that the woman touched her alleged molester during the incident, and she did not mind her attacker touching her.

The policewoman signed the statement with the woman's name by tracing her signature from the previous statement and sent the investigation papers to her officer-in-charge, recommending that no further action be taken regarding the woman's police report.

After that, the matter was reassigned to another investigation officer, who interviewed the woman in person in June 2017. He showed her the forged statement, and the woman denied having given any such statement.

Kalaivani, who has been suspended from the Singapore Police Force, pleaded guilty in December.

The prosecution had asked for five to six months' jail term, saying that Kalaivani's offence "was in severe dereliction of the duties she had been entrusted with", and in flagrant breach of trust reposed in her.

Kalaivani could have been jailed for up to four years, fined, or both for committing forgery.