An Indian-origin serial prank caller in Singapore was put behind bars for three years for repeatedly making calls to the police while allegedly drunk. He had been arrested for the same offence previously.

The court heard that the person, Gurcharan Singh (61), who works as a cleaner, usually made the ‘999’ emergency calls after becoming intoxicated. 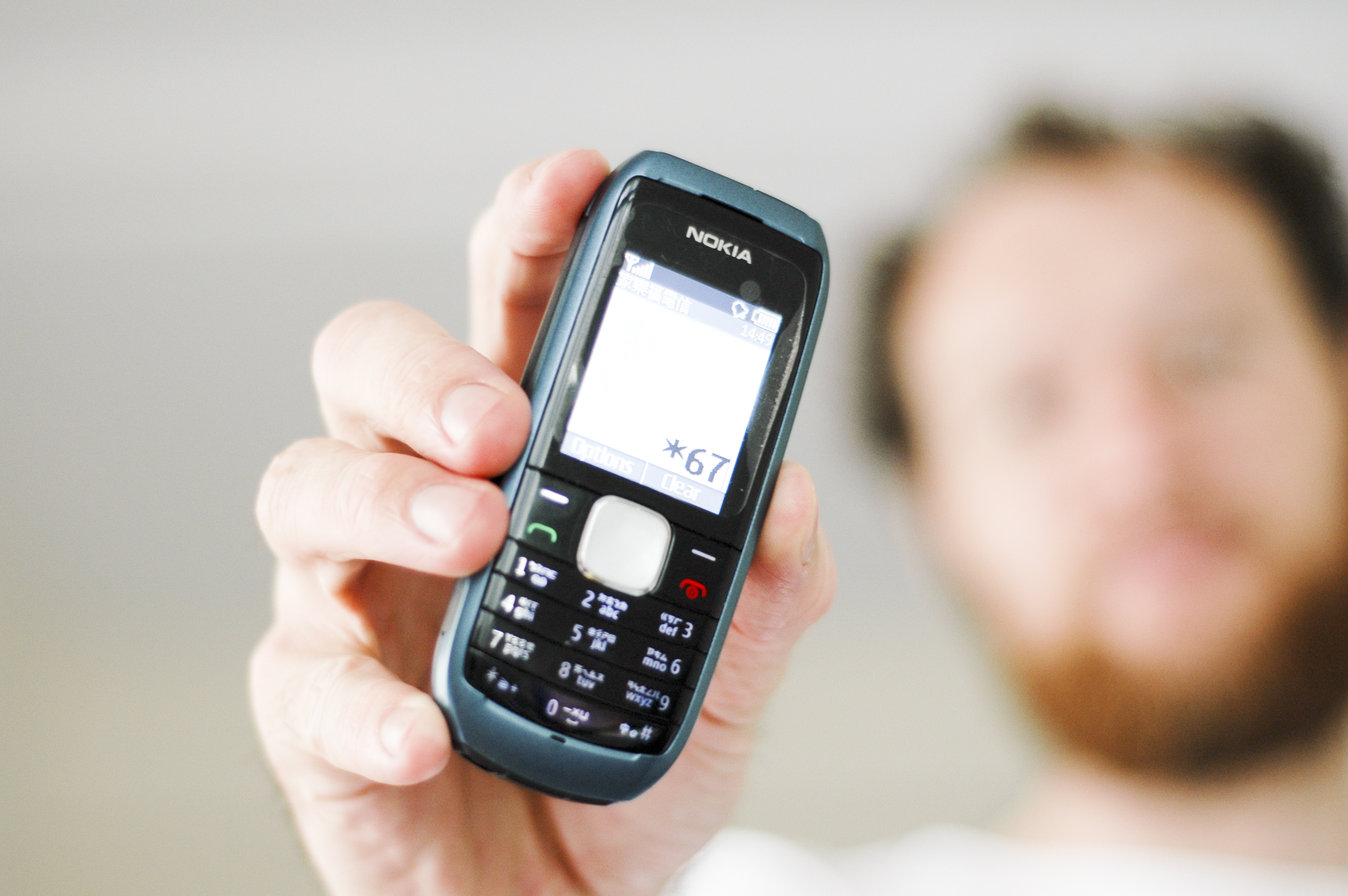 Gurcharan Singh was put behind bars for three years for repeatedly making calls to the police while allegedly drunk. Photo courtesy: Wikihow

He made multiple calls to the police on two days during the month of June. On the first day, he made two calls while on the second day, he called the police about 15 times.

In the court, the prosecution mentioned that on June 10, Singh called the police using a public phone at a void deck in Chai Chee housing estate. During one such call, he told the operator, “You are stupid.”

Deputy Public Prosecutor Daphne Lim said “Singh has been an offender since 2000, with the most recent conviction in 2016, when he was sentenced to two years' jail. His underlying problem is alcohol use disorder,"

“Any nuisance calls made to the police deprive people in distress of timely police intervention,” he added.

The court also ordered Singh to serve an additional enhanced sentence of 66 days for breaching his remission order.