Several Indian-origin people, including daughter of former President of Singapore SR Nathan and chief executive in the office of Supreme Court Juthika Ramanathan, were honoured for their contributions to the development of the nation during the National Day Awards of Singapore.

During the programme, former President of Singapore Tony Tan Keng Yam was given the top honour, receiving the Order of Temasek (First Class).

Altogether, 4,624 people were recognised for their significant contributions to the nation. Recipients came from varied backgrounds, including the civil service, educational institutions and grassroots organisations. 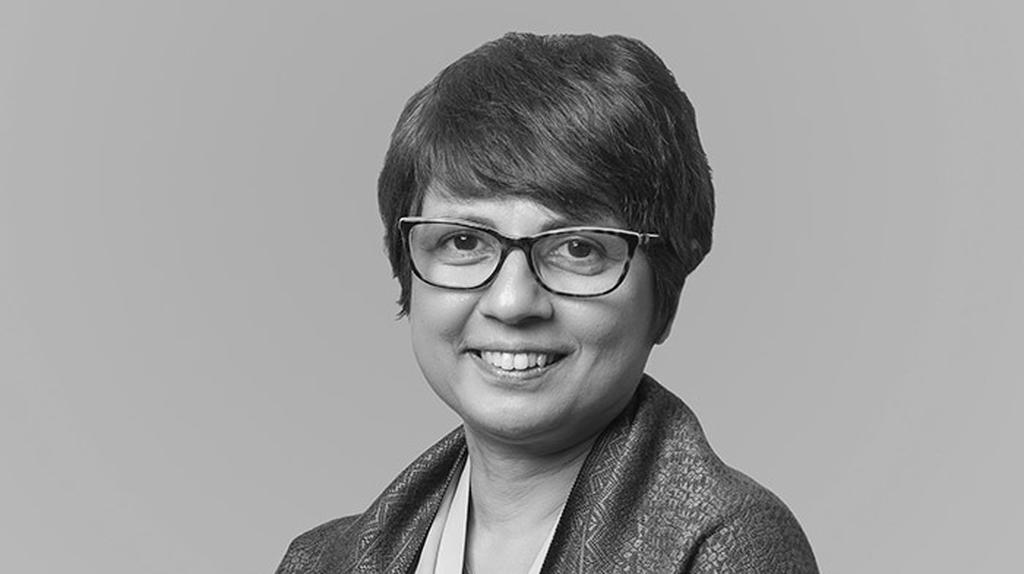 Juthika Ramachandran received the Public Administration Medal (Gold) award during the programme. She is the chief executive in the office of Chief Justice of Supreme Court of Singapore since February 1, 2013 overseeing the administration and operations of the Supreme Court. She is a former solicitor i commercial practice. 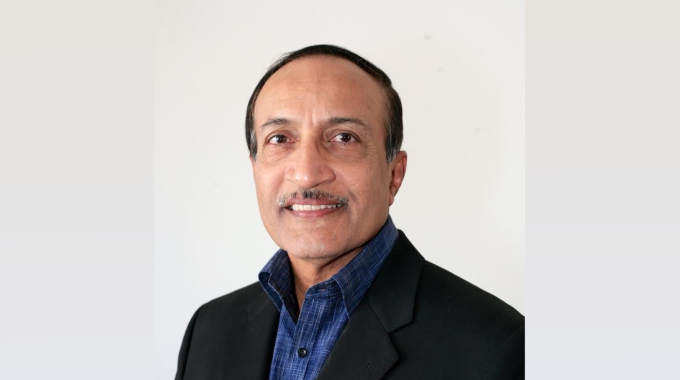 Rajan Krishnan, Chairman, Hindu Advisory Board, was honoured with Public Service Star Award. He has been associated with the Board as well as the Hindu Endowment Board for several years and has undertaken several steps for the benefit of Indian diaspora in Singapore.

He is currently the CEO of the KTC Group, which is a Singapore-based construction company with diverse interests in major earthmoving works, deep basement construction, MRT station construction, tunneling, airport development and transport infrastructure.

For promoting Tamil language in Singapore, Indian-origin Rajaram Ramasubban was given the Public Service Medal. He is the chairman of the Tamil Language Council. 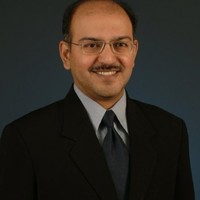 He, along with volunteers and a team, organises the Tamil Language Festival every year. The month-long festival has been running for 12 years with Rajaram helming six editions.

“The challenge of preserving the language lies in reaching out to youths and making it attractive for them. Volunteer work is meaningful and that the award serves as an encouragement,” he added.

The top honour of Singapore-Order of Temasek (First Class) was given to former President of Singapore Tony Tan Keng Yam.  In a statement, Tan said he is “deeply humbled and greatly honoured” to receive the award.

“Together with many of my generation, I was privileged to serve my country, to see it grow and thrive. Our nation remains a work in progress, and Singapore needs the service of men and women from all walks of life to build on our strong foundations to ensure an even brighter future for our nation,” said Dr Tan in the statement

For organising the historic summit between US President Donald Trump and North Korean leader Kim Jong Un on June 12, seven teams were awarded the President’s Certificate of Commendation for their contributions including teams from the Ministry of Foreign Affairs, Ministry of Communications and Information, Prime Minister’s Office, broadcaster Mediacorp, Singapore Police Force, Singapore Armed Forces as well as a group from 11 other government agencies that supported security operations.