A Indian-origin optometrist in the UK won an appeal against her two-year suspended jail sentence. She was charged for failing to spot a life-threatening condition on a little boy, which subsequently resulted in his death, according to a report by DNA India on July 31, 2017. 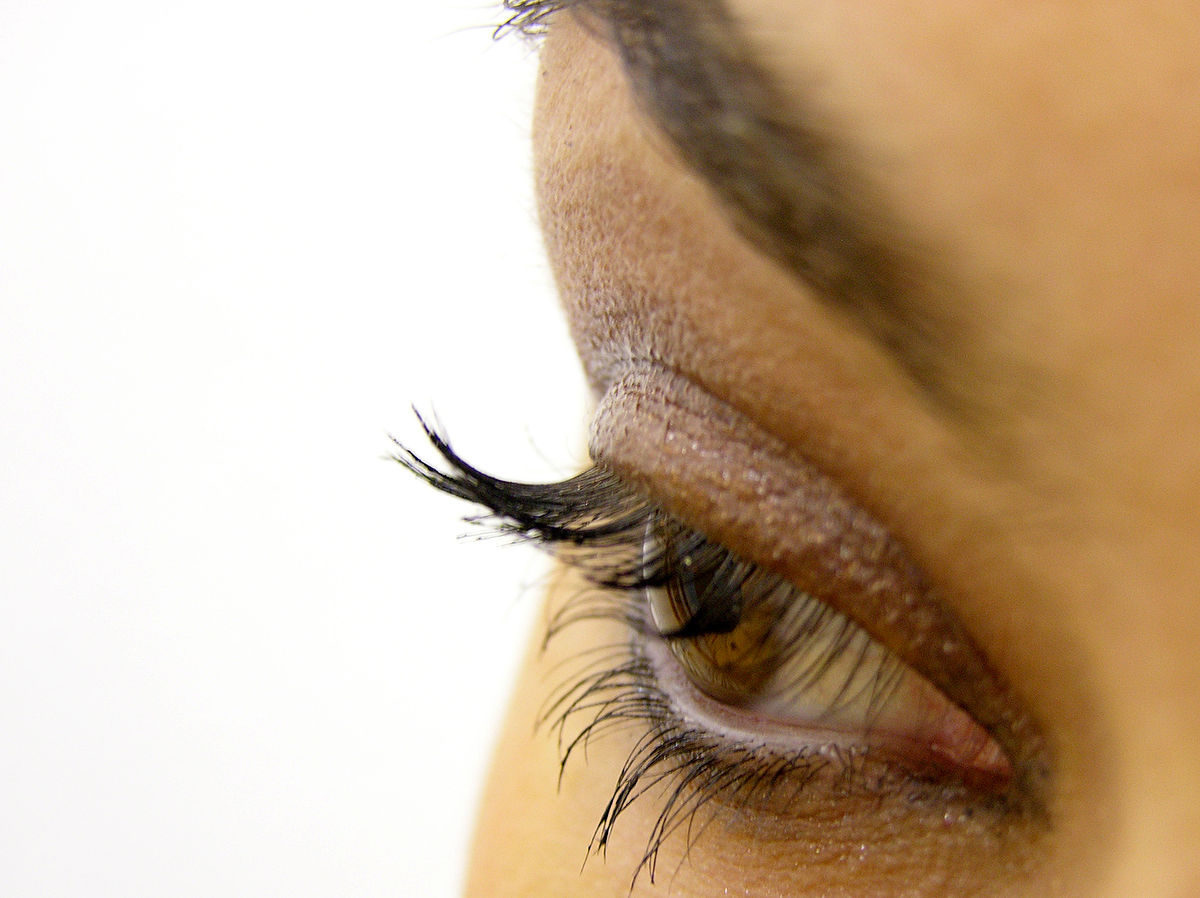 "This decision does not, in any sense, condone the negligence that the jury must have found to have been established at a high level in relation to the way that Ms Rose examined Vincent and failed to identify the defect which ultimately led to his death," said Judge Brian Leveson, one of the three Court of Appeal judges.

"That serious breach of duty is a matter for her regulator; in the context of this case, however, it does not constitute the crime of gross negligence manslaughter," he added.

The prosecution at Rose's trail last year had claimed that Rose's conduct was so far below the expected standard that it was "criminal." The jury was told there were "obvious abnormalities" in both of Vinnie's eyes, that were visible during the examination.

Vinnie's death was caushed by a build-up of fluid on the brain, which increased pressure in Vinnie's skull. Rose had claimed her examination of Vinnie was tricky because he had closed his eyes to the light and looked away during the test.

Judge Jeremy Stuart-Smith told Rose, who was a mother of three, that she "simply departed from your normal practice in a way that was completely untypical for you, a one-off, for no good reason." He had ruled in August 2016 that it was the first case of its type, and ordered Rose to complete 200 hours of unpaid work and gave her a 24-month supervision order.

The victim's mother, Joanne Barker, said the family had struggled to accept Vincent's death and the impact on his siblings had been "immeasurable." She noted in a statement that "the knowledge our loss should have been prevented and Vinnie should have been saved is intolerable to live with."