Indian origin Nikki Haley resigns as US ambassador to UN

The United States (US) ambassador to the United Nations (UN) Nikki Haley has resigned on Tuesday, October 9, according to media reports.

Her resignation is the latest departure from US President Donald Trump's national security team. She will be leaving at the end of the year.

The former governor of South Carolina was the daughter of Indian immigrants to US. Her given name was Nimrata Randhawa.

On her departure, Trump said he was informed six months ago that she wanted to “take a little time off”. He added that Haley had done a "fantastic job". 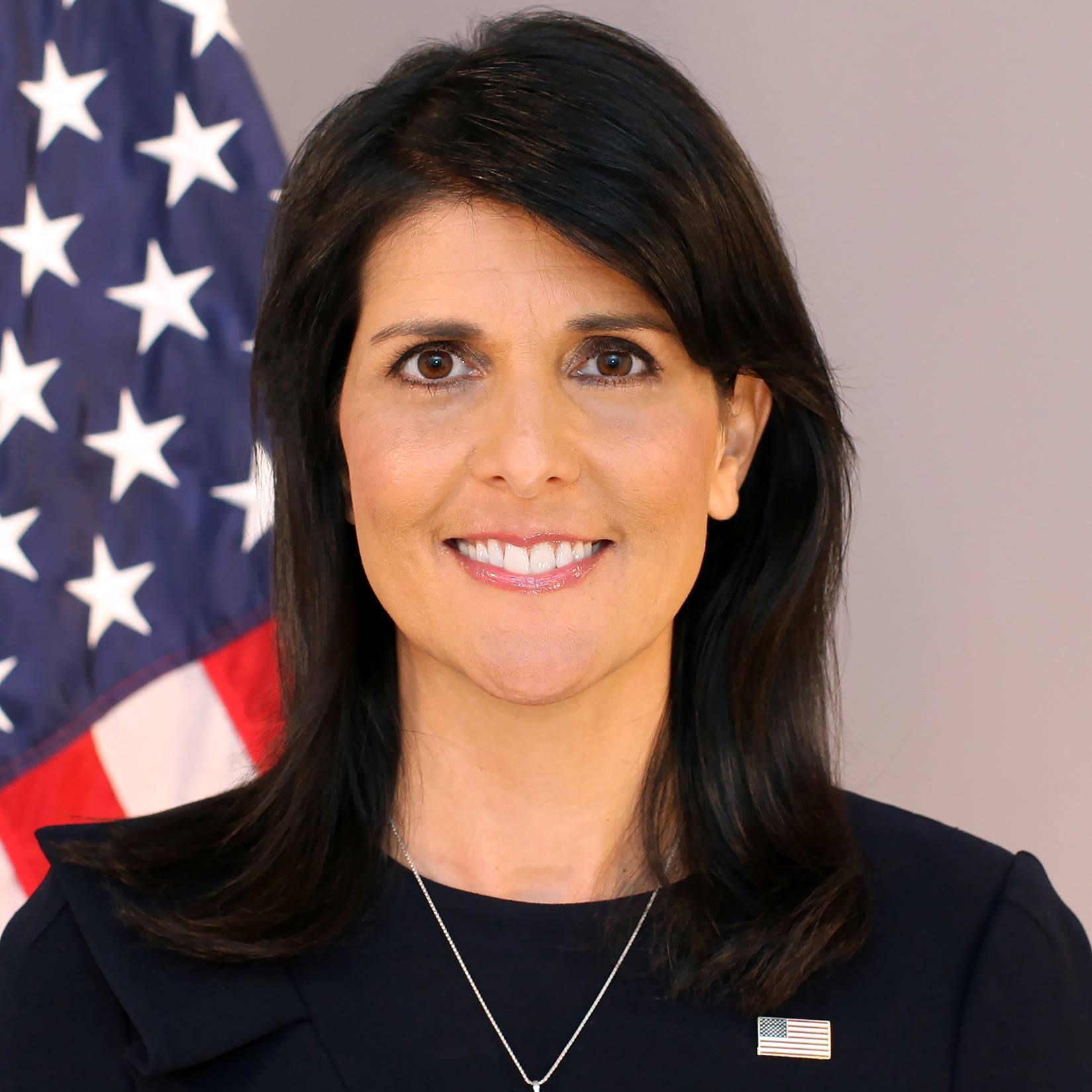 Haley herself did not reveal her exact reasons for quitting, saying only that it was "important to understand when it's time to stand aside". Without being prompted by reporters, she said that she does not intend to run for president herself against Trump in 2020.

She had taken up the role as the US ambassador to UN with little foreign policy experience. However, she had swiftly became the full-throated voice at the United Nations for the often unpopular agenda of Trump.

In addition to pressing for a hawkish line on Iran and justifying US cuts to foreign assistance, Haley also led the US in bolting from the UN Human Rights Council, and accusing it of bias against Washington and Israel.

She had long been seen as a rising star in her party, as Republicans seek female and ethnic minorities to broaden the appeal beyond its traditional white demographic.