Indian-origin man shot in US

An Indian-born man was gunned down while he was seated in a parked SUV car on the road near his home in New York.

Satnam Singh was found in a Jeep Wrangler Sahara at around 3:46 pm on Saturday in the South Ozone Park section of Queens with gunshot wounds in his neck and torso, a New York Police Department release stated. 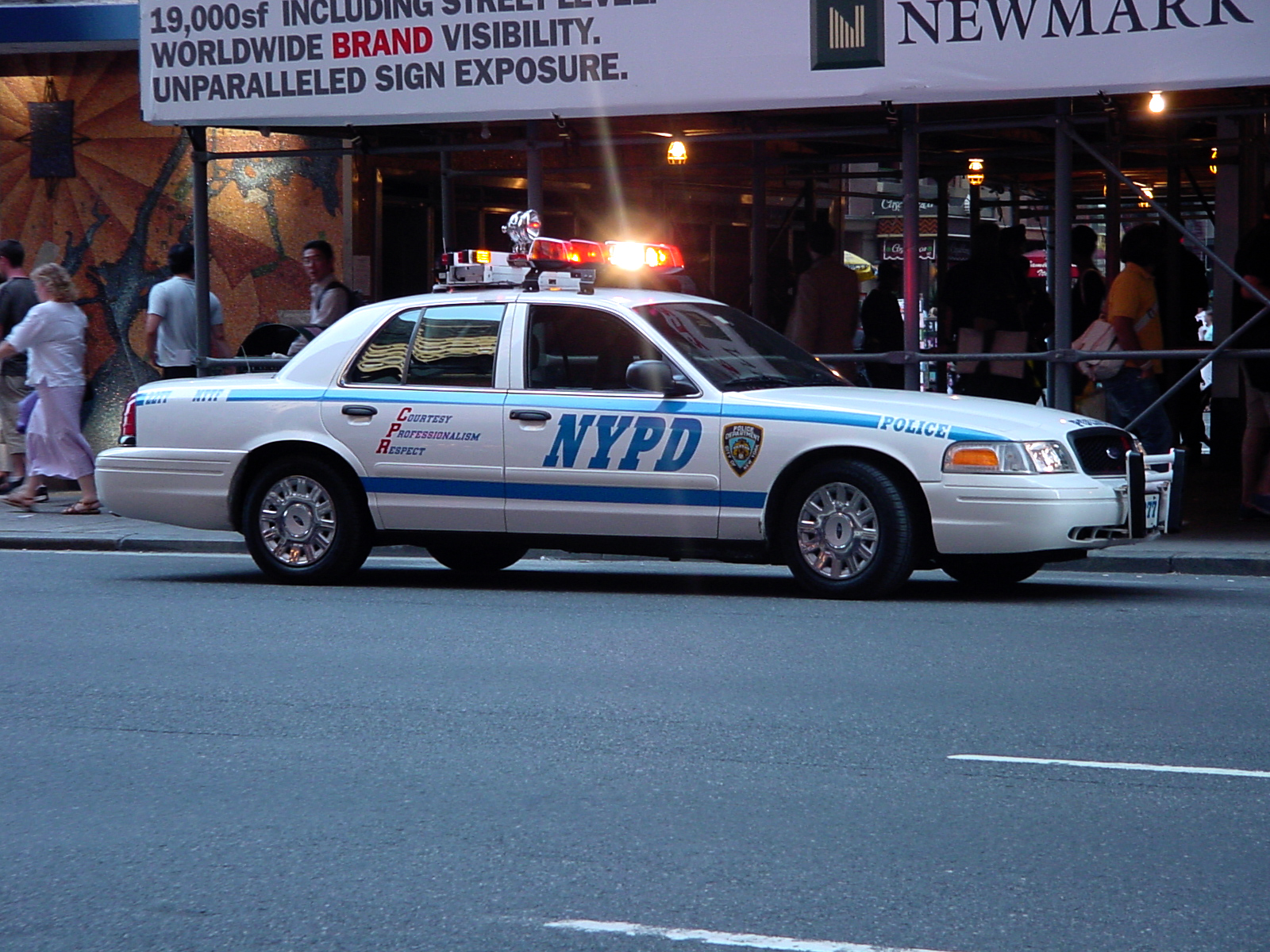 Detectives were trying to determine if the gunman was aiming at Singh or was hoping to kill the SUV’s owner and was unaware who was inside. Photo courtesy: Wikimedia

Singh had borrowed the vehicle from a friend and was sitting in it when a gunman approached and started shooting. He was rushed from the scene to Jamaica Hospital, where doctors pronounced him dead.

Although police said the gunman approached Singh on foot, neighbours said the shots came from a silver-coloured sedan with a black trunk as it passed the Jeep.

"(Mr. Singh) was walking up 129th St. going to the car and the other car with the perp (perpetrator) in it came up,” said neighbour Joan Cappellani.

The shooting was caught on her home’s security cameras, which NYPD personnel are reviewing, she said.

Detectives were trying to determine if the gunman was aiming at Singh or was hoping to kill the SUV’s owner and was unaware who was inside.

No arrests have been made so far.

This comes days after Indian national Sai Charan from Telangana was found injured with an apparent gunshot wound inside his SUV in Baltimore, Maryland. The 25-year-old was immediately rushed to a trauma centre, where he was pronounced dead on June 19.